Covid-19 treatment trials doomed from start despite $44million from government

A large number of coronavirus treatment trials were doomed from the start and have failed to bring any new evidence to light despite $44 million in government funding, researchers say.

The Medical Research Future Fund dished out the COVID-19 grants to more than 30 trials across Australia.

The data from the trials was intended to assist the National COVID-19 Evidence Taskforce’s treatment guidelines, The Sydney Morning Herald reported.

But a large number of the trials failed to recruit the necessary participants needed, with some only recruiting one person. 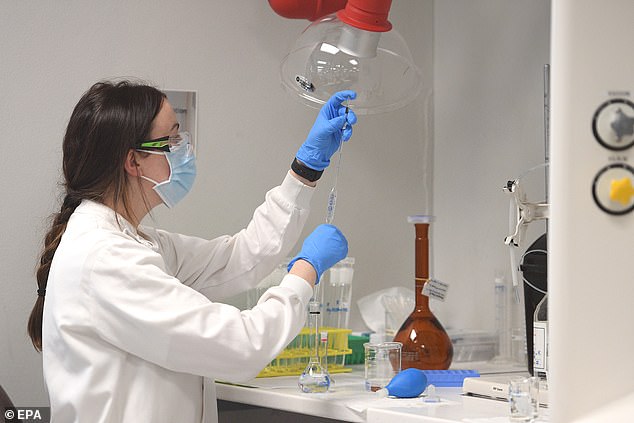 A large number of coronavirus treatment trials were doomed from the start and have failed to bring any new evidence to light despite $44 million from government funding, researchers say (stock image) 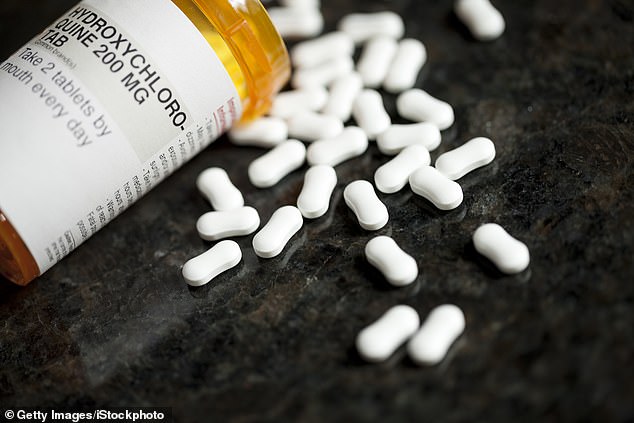 The Department of Defence, which was running studies on the anti-malaria drug chloroquine, was given $13.5 million (stock image)

Among the studies was a Department of Defence investigation into the anti-malaria drug chloroquine, for which they received $13.5 million.

The trial only recruited 41 people before it was stopped after other studies around the world discovered the drug was ineffective.

At least five other local trials were dedicated to studying the same drug, with some receiving up to $3 million in funding.

The ASCOT Trial, which hoped to reduce mortality and the need for mechanical ventilation in hospital, received $5 million in COVID-19 grants and donations.

But the study has only recruited 33 of the required 2,500 people.

A $1.2 million trial of bacterial supplement OM85 had only 46 of its intended 1,000 study participants, while a $170,000 trial of a therapeutic drug only had one recruit.

ASCOT trial investigator David Paterson said there were too many trials going on at once.

‘There is no doubt we have too many clinical trials in COVID under way in Australia,’ Mr Paterson said.

‘That has diluted our potential impact and has meant none of them have been able to come up with conclusive results.’ 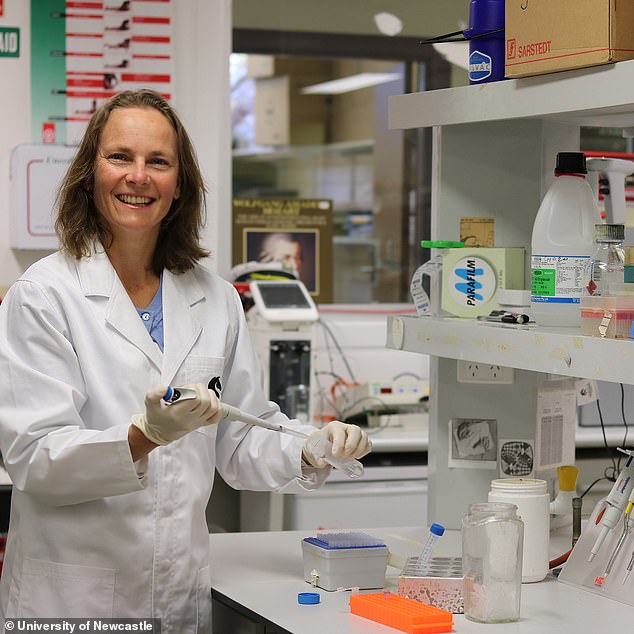 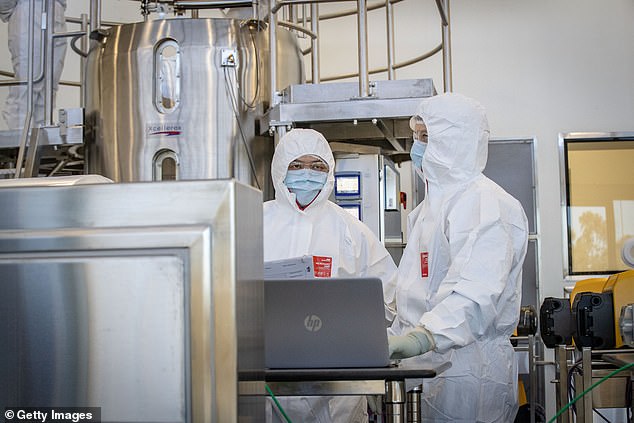 The data from the trials would have added to the National Covid-19 Evidence Taskforce’s treatment guidelines (pictured, staff at CSL, which has begun manufacturing AstraZeneca-Oxford University Covid-19 vaccines)

Another problem hospitals often had was that numerous patients were on different trials.

Researchers say there would have been more results had the number of trials been greatly reduced.

University of Newcastle chair of clinical pharmacology professor Jennifer Martin said the trials had not delivered on their promises.

‘We still don’t have a therapeutic to treat people with, even though we have the best research minds in the country and a lot of resources.’

One successful trial was the REMAP-CAP, which studied a number of drugs to treat COVID-19.

Though it had only recruited 20 participants in Australia and researchers had to look at data from overseas to finally get some results.