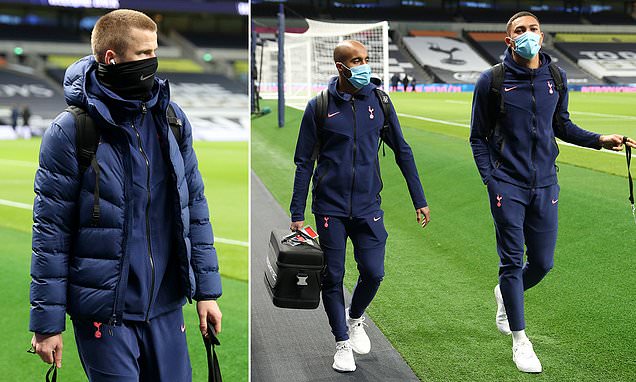 The Portuguese will renew his rivalry with old foe Pep Guardiola and he knows victory will put a real dent in City’s title aspirations.

Tottenham have made the better start to the season and got the better of City last time they came to the capital. It remains to be seen if Mourinho can pull off another tactical masterclass on Saturday.