Teenager, 17, is rushed to hospital after being SHOT on a quiet suburban Sydney street

A teenager has been rushed to hospital after being shot on a quiet suburban street.

The 17-year-old boy was reportedly shot in South Granville, western Sydney, at about 1.40pm on Sunday afternoon.

Emergency services were called to Clyde Street after reports shots had been fired and the 17-year-old was rushed to Auburn Hospital. 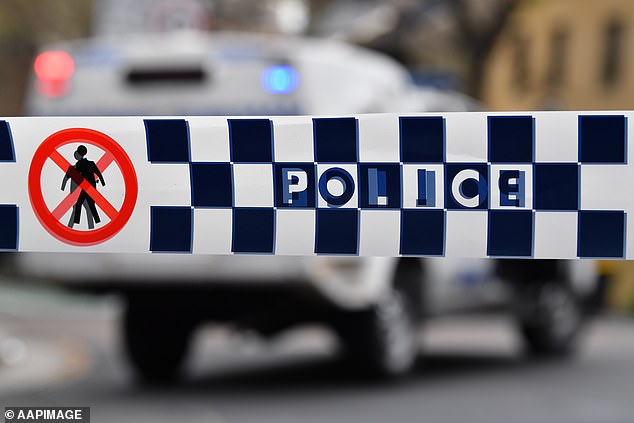 A 17-year-old boy was shot in South Granville, western Sydney, on Sunday afternoon. He was rushed to hospital with a gunshot wound to the shoulder (file image pictured)

He suffered a gunshot wound to the shoulder and has been transferred to Westmead Hospital.

The 17-year-old is understood to be in a stable condition.

The investigation surrounding the circumstances of the shooting is ongoing.

NSW Police have urged anyone with information about the incident to contact Crime Stoppers.