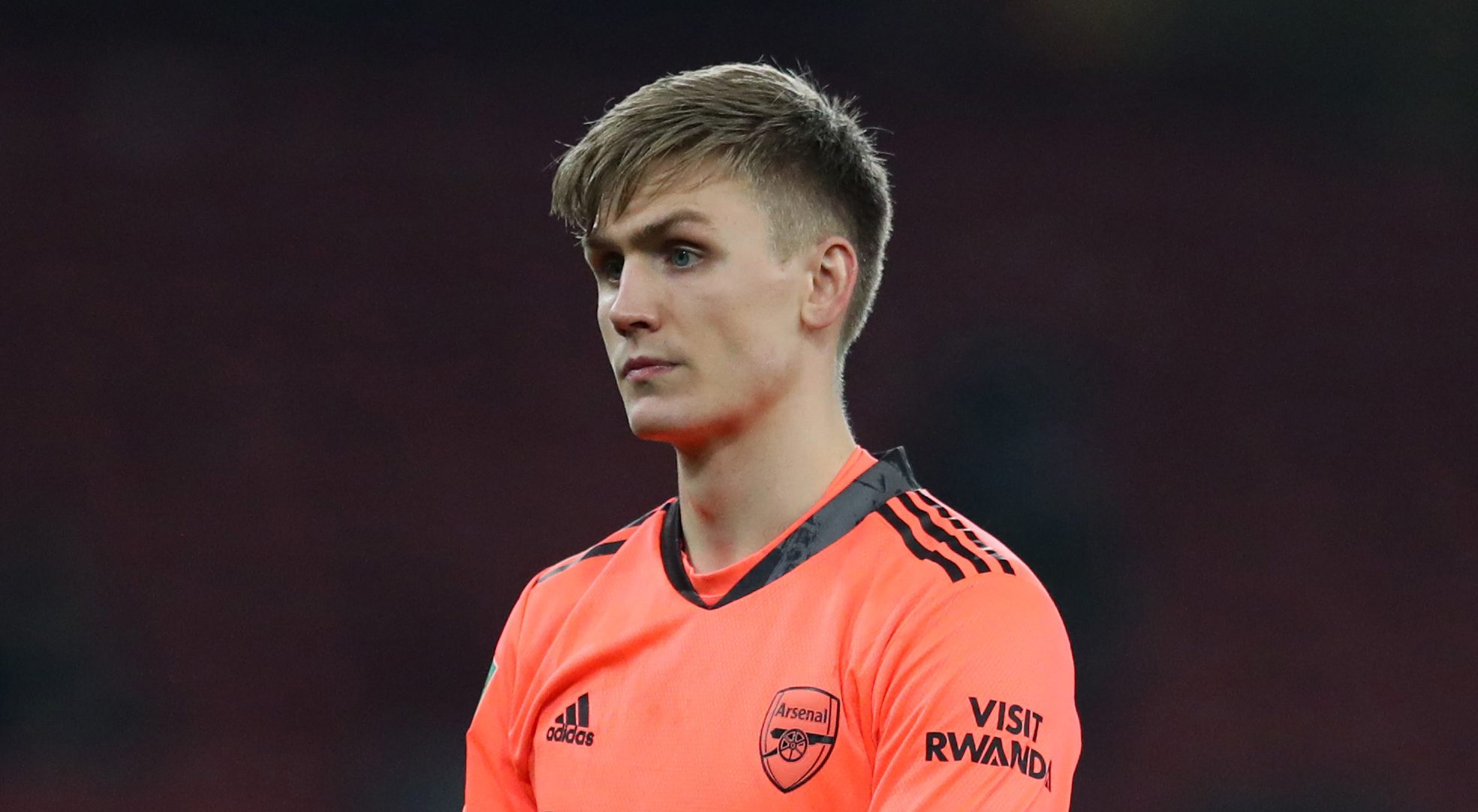 Arsenal are looking to replace Alex Runarsson and have reignited their interest in Barcelona goalkeeper Neto, according to reports.

The 25-year-old joined the Gunners from French side Dijon in September but has struggled to impress when he has deputised for Bernd Leno.

The Iceland international made a huge error in Arsenal’s defeat at home to Manchester City in the Carabao Cup last month and the Gunners are now looking to bring in stronger competition for Leno.

According to Sky Sports, Arsenal are exploring the possibility of signing Neto having missed out on a deal in the summer.

The Gunners had held negotiations with Barcelona last summer but the Spanish club were unwilling to agree to a loan deal and were holding out for an £18 million fee.

Neto has made nine appearances for Barcelona this season but remains the back-up option to Marc-Andre ter Stegen.

Speaking earlier this week, Mikel Arteta suggested that Arsenal were keen to recruit stronger competition for Leno during the January window.

‘There is nothing there yet,’ said Arteta.

‘We are assessing the situation with the three positions on the goalkeeping area and we will find a different solution, probably in this window.

‘The discussion we had in the summer within the club are a little bit different to what actually happened because of the transfer window and the situation that developed with Emi [Martinez].

‘We didn’t have much time to do what we really wanted to do and we decided to assess the situation in this window which is what we are trying to do and we will make a decision on how we want to move forward in those three positions.’