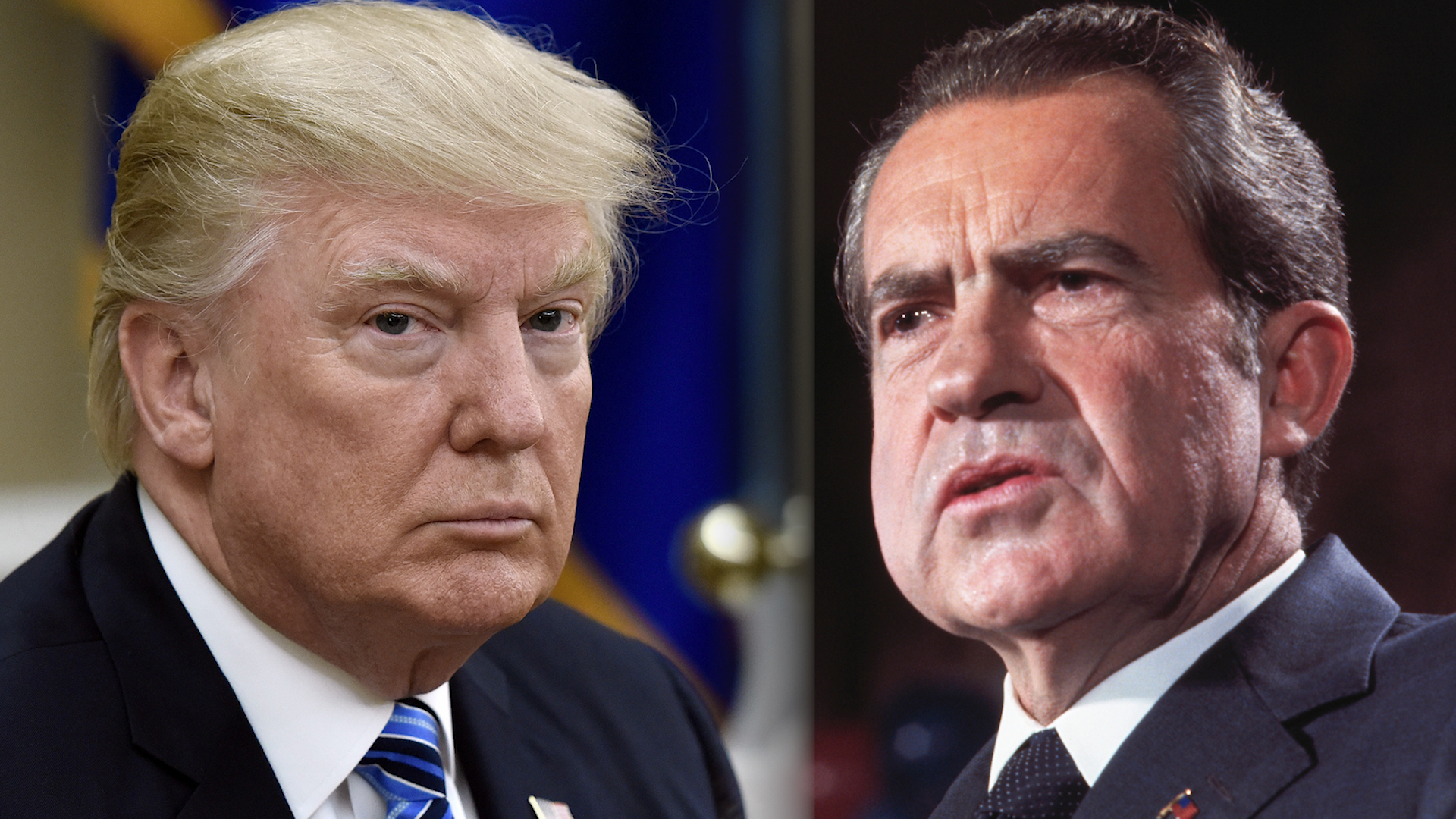 Hours after President Trump became the first president in U.S. history to be impeached twice, this time on charges of inciting insurrection, famed journalist Carl Bernstein joined Anderson Cooper 360. He spoke about the differences between Trump and former president Richard Nixon, who resigned due to the Watergate scandal before the House could vote on impeachment.

“Is this more of a shambles than Richard Nixon?” Cooper asked. “Well, it’s more of a disgrace,” Bernstein replied. “This president has created an insurrection that attacked—caused the people’s house to be sacked by his followers. So we’re talking about a totally different set of crimes than Nixon’s.”

Following the failed insurrection at the Capitol last week as Joe Biden’s election victory was being certified, Trump has defended the speech he gave that morning which some say helped to cause the violence. Bernstein not only believes the president is delusional, he said Trump is more dangerous than Nixon ever was.

“He is deluded. He is a delusional president, the most dangerous president in our history. And it’s imperative that he be restrained in a constitutional straitjacket for these next few days,” Bernstein said. He later added, “He is the gravest danger to the national security of the United States that any president has ever been. You cannot say that about Richard Nixon.”

Bernstein went on to speak of Nixon’s last night in office, during which he accepted his crimes and realized the damage he’d done to the nation. Bernstein and Cooper agreed that Trump’s final hours are not likely to be similar.

“Nixon came to this introspective place,” Bernstein said, “where he recognized what he had done to the country.” “Well, that ain’t going to happen,” Cooper interjected. Bernstein went on, “His concern was for the country, despite his horrible, horrible crimes.” Cooper responded, “Yeah, introspection is not something this person does.” Bernstein agreed, “Exactly right.”

Check out why James Comey doesn’t think Trump should be prosecuted: ‘I’d rather the lights go out’: