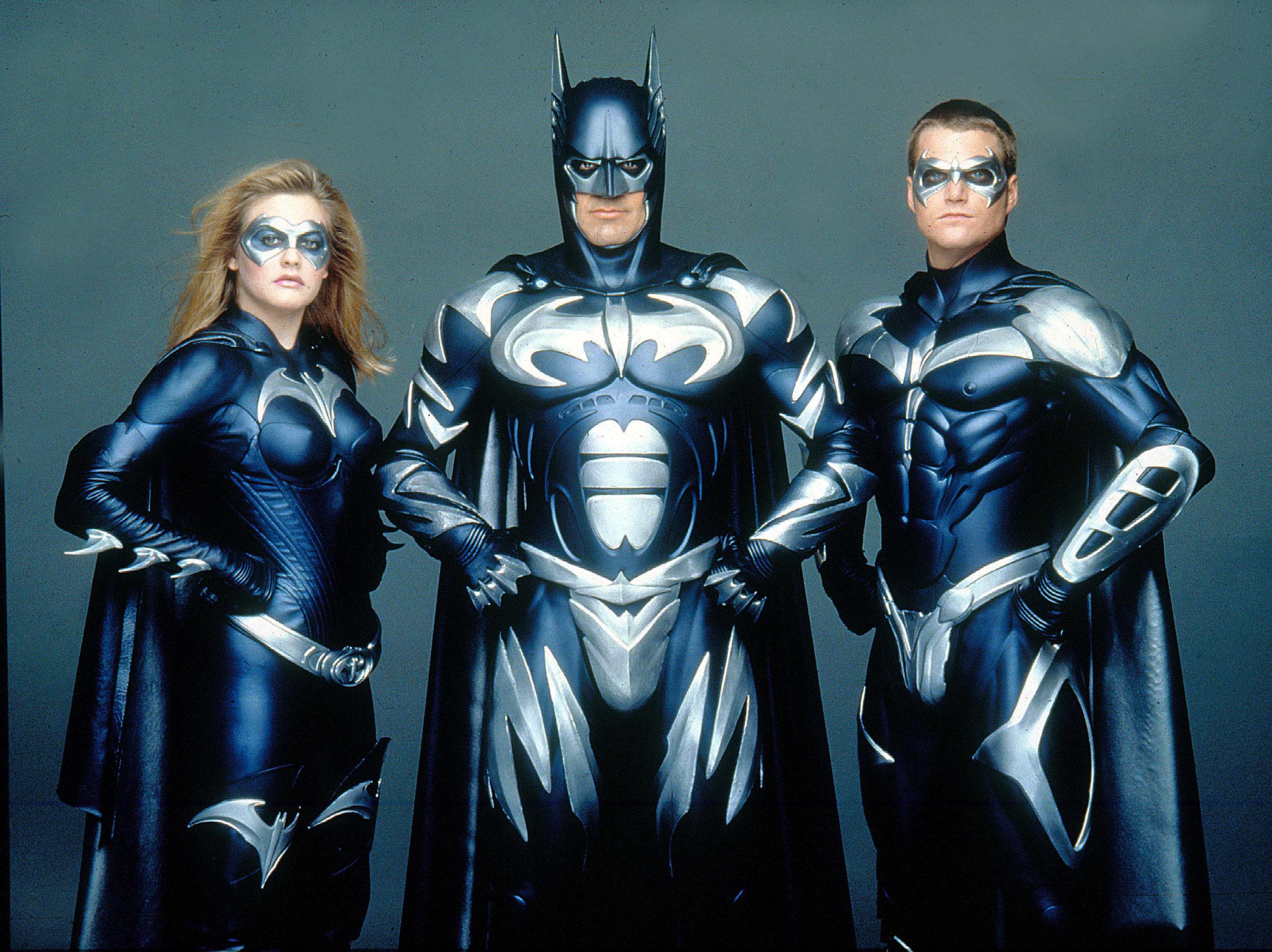 George Clooney has opened up on what he learned from his much-maligned Batman film, after admitting he still finds it ‘physically hurts’ to watch his 1997 turn as the Caped Crusader.

The actor said the somewhat critical response to Batman & Robin went so far as to completely alter how he approached potential roles for the rest of his career.

Joel Schumacher’s flamboyant 90s Batman movie has sadly gone down in infamy in the Batman world and that’s even when they’re comparing it to Ben Affleck’s much-talked-about jaunt as the Gotham hero.

Be that as it may, Batman & Robin remains a cult classic for its bright, camp costumes and its villains: Uma Thurman as Poison Ivy and Arnold Schwarzenegger as Mr. Freeze.

For George, who last year told Howard Stern he finds gazing upon his character’s leathered-abs is still painful, he spoke about what he took from such an experience.

Because every day is a school day, right?

Speaking during a Bafta A Life In Pictures event dedicated to his career, George recalled the build-up to starring in acclaimed comedy Out Of Sight, which followed Batman.

He said, according to PA: ‘It had been a year, I’d gotten killed for doing Batman & Robin and I understood for the first time, because quite honestly when I got Batman & Robin I was just an actor getting an acting job and I was excited to play Batman.

‘What I realised after that was that I was going to be held responsible for the movie itself, not just my performance or what I was doing. So I knew I needed to focus on better scripts, the script was the most important thing.’

Seems he’s definitely sticking to his guns there with his latest film is sci-fi drama The Midnight Sky, which he also directed. It arrived on Netflix last month to a largely positive reception.

Its release comes amid increasingly powerful influence of streaming in Hollywood which has led to fears over the future of cinemas – especially intensified after the coronavirus pandemic has kept theatres closed for months on end.

Speaking about the theatre industry, George said it should receive government support during the health crisis but does not believe it faces an existential threat.

He said: ‘I know there’s this panic about cinemas because they’re not being looked after by our governments, which is a huge industry issue. We subsidise oil companies, we could subsidise the movie theatres for a period of time.

MORE : George Clooney says Donald Trump and family have been dumped into ‘dustbin of history’ after Capitol mayhem

MORE : Robert Pattinson, Ben Affleck and Michael Keaton to all play Batman in 2022