A series of urgent meetings have been set up between the Premier League, captains and managers to address the new Covid protocols – amid fears that continued non-compliance may trigger government intervention.

As Sportsmail revealed last week, a series of stringent measures were sent to clubs in the wake of the new strain of the pandemic.

Players were told that they should avoid hugging, high-fives and handshakes, with sanctions promised for breaches. However, top-flight matches since the protocols were sent out have seen repeated instances of group hugs following goals. Sheffield United and both Manchester clubs are among those to have celebrated as normal. 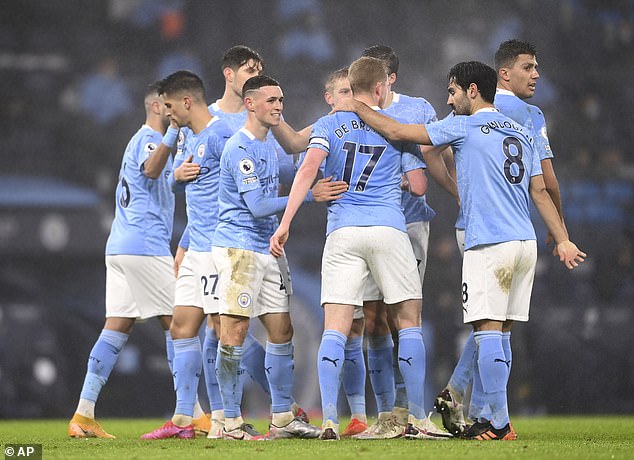 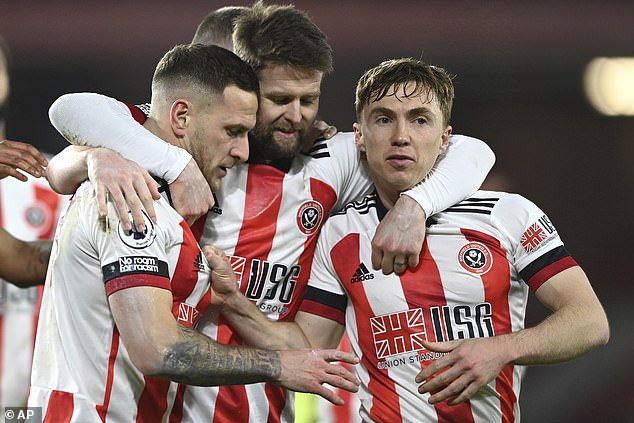 Despite being urged not to, players are still celebrating with hugs, high-fives and handshakes 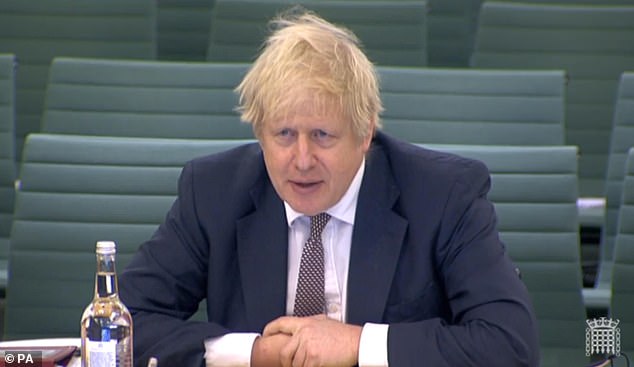 Sportsmail can reveal that the ongoing situation has prompted worried Premier League officials to take action.

They will hold a series of calls with captains, managers and key staff – thought to be safety officers – on Thursday and Friday at 2pm and 4pm.

Four summits will be held on each afternoon. On the calls they are expected to be reminded of the new protocols, the reasoning behind them and the potential impact that repeated non-compliance could have.

The Premier League say that the talks were planned as part of the rollout of the new protocols. Clubs were informed of the meetings on Wednesday. 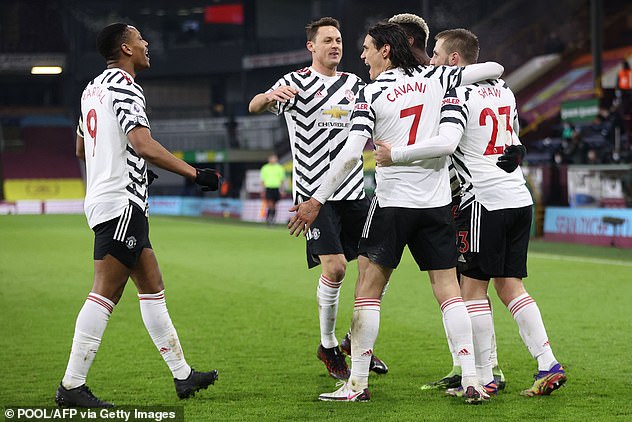 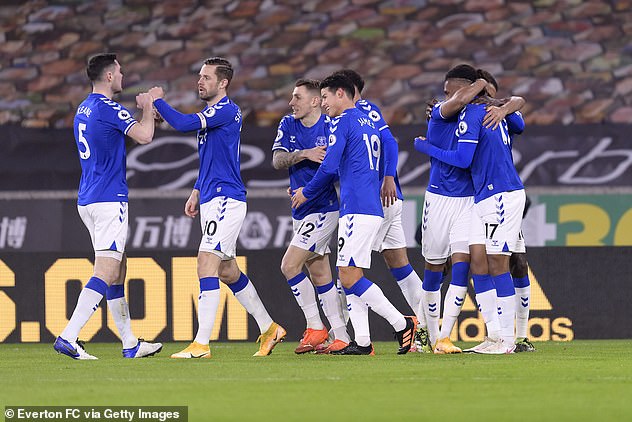