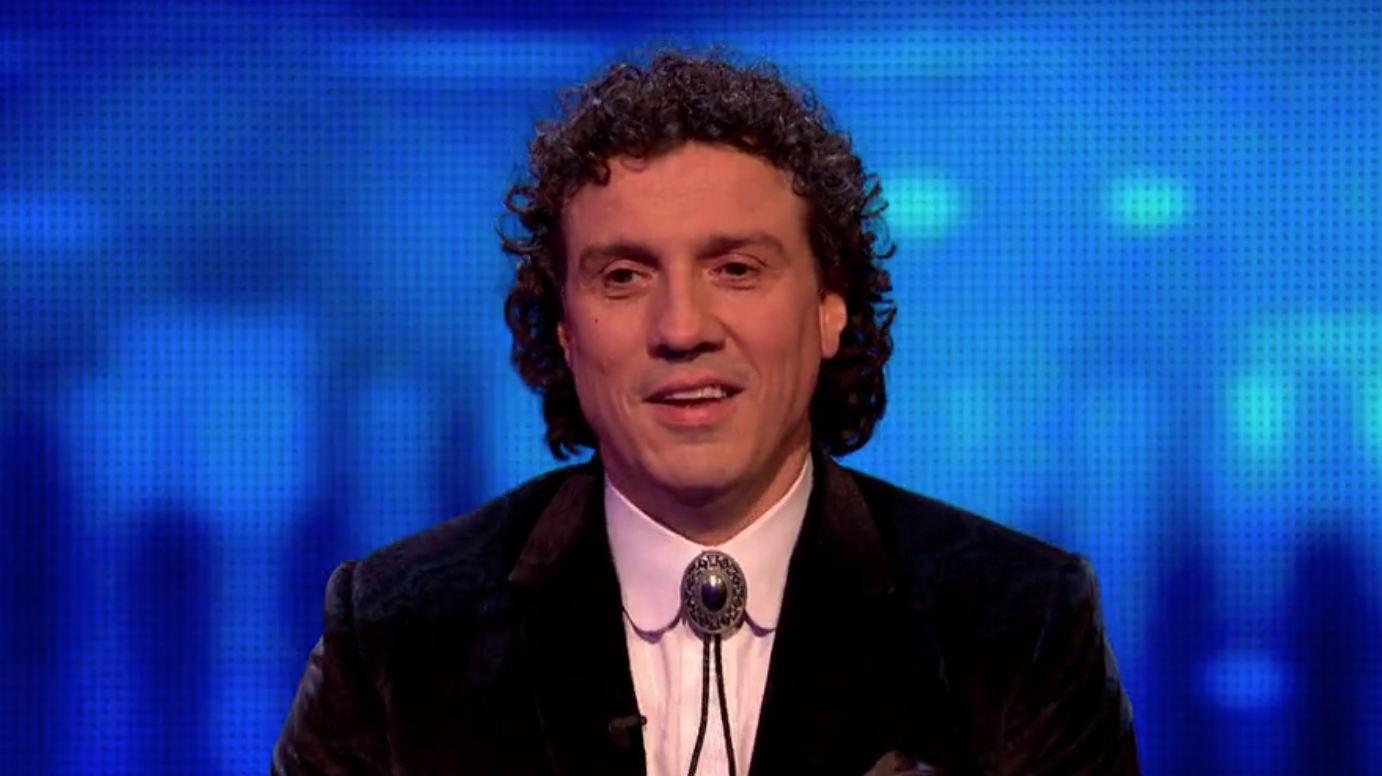 The Chase’s Darragh Ennis, aka The Menace, has spoken out to explain his absence from the ITV series.

The newcomer, who made his debut on the game show in November, was forced to quash rumours that he’d been dropped from the programme after worried fans began to fear the worst.

‘You’ve not been seen for maybe or week or so and the news thinks you’ve been sacked,’ wrote one person on Twitter.

Meanwhile, another wrote: ‘Have they sacked The Menace?’

However, Darragh clarified that he still remains a chaser alongside the likes of Jenny Ryan, Paul Sinha, Mark Labbett, Anne Hegerty and Shaun Wallace.

‘Sigh. I’ve not been sacked’ he wrote. ‘The nature of random scheduling means sometimes we don’t have a show air for a little while, and sometimes we’re on 2 or 3 times in a week.’

Darragh was previously a contestant on The Chase and won the show against Paul – aka The Sinnerman – in an impressive performance.

The quizzer has quickly become a fan favourite on the series, which is hosted by presenter Bradley Walsh, since making his debut last year.

Many viewers have already hailed him their favourite chaser, so no doubt they’ll be pleased to know that he isn’t going anywhere and that he’ll soon be back on television screens.

The Chase airs weekdays at 5pm on ITV.