The Masked Dancer: Who is Elizabeth Smart as Moth identity revealed? 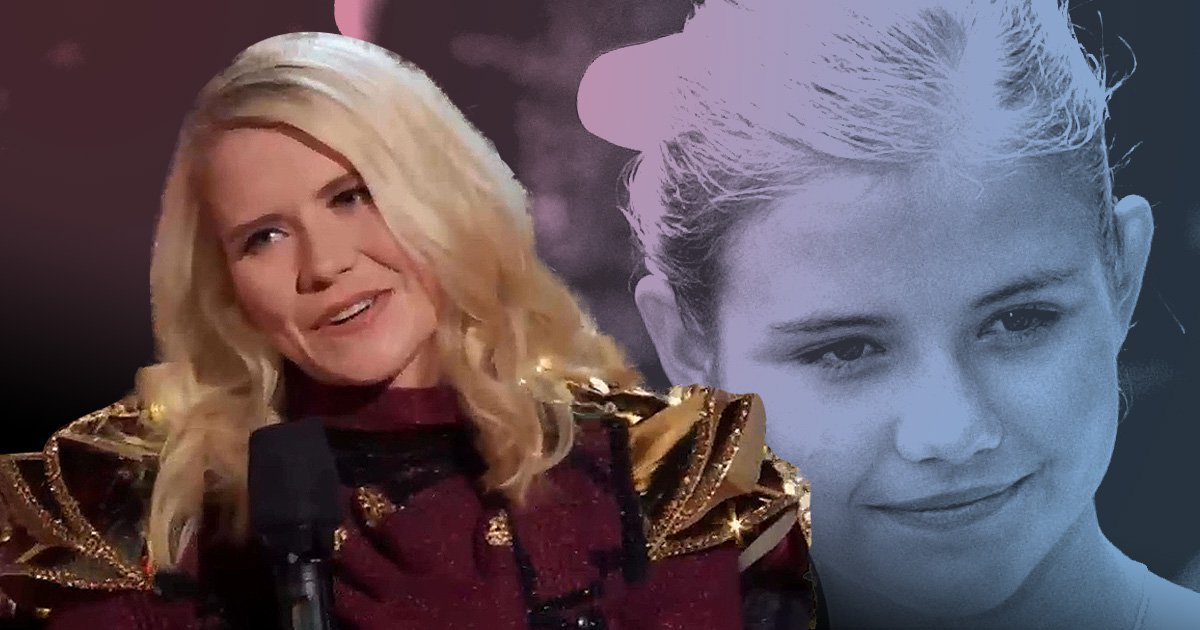 Elizabeth Smart has made headlines once more after she was revealed to be the Moth on The Masked Dancer.

Many viewers recognized the reporter and activist for her work advocating for missing persons after she was held captive for months as a teen.

However, the 33-year-old’s story was new to some fans of the dancing competition series on FOX.

Here’s all you need to know about Elizabeth’s life and career.

Who is Elizabeth Smart?

Elizabeth is a married mother-of-three who has devoted her life to advocacy against child abduction and sexual violence.

She said that, unlike other survivors who come forward with their own abuse stories, her story was thrust into the spotlight and so no one doubted her account.

This inspired her to become a child safety activist and commentator for ABC News.

Elizabeth released her memoir, My Story, in In October 2013 which was co-written with Chris Stewart.

The book detailed both her kidnapping and the formation of the Elizabeth Smart Foundation, which works to promote awareness about abductions.

In 2018 she published another book titled Where There’s Hope: Healing, Moving Forward and Never Giving Up.

When was Elizabeth Smart abducted?

In June 2002 Elizabeth was abducted at knifepoint from her family’s Salt Lake City home by handyman Brian David Mitchell.

She was just 14 at the time and wasn’t found until nine months later in March 2003.

The teen was rescued after two witnesses recognized her abductors, Brian and his wife Wanda Barzee.

During the abduction Mitchell, a once-homeless preacher and self-proclaimed prophet, and his wife kept Elizabeth chained down in a makeshift campsite near her home before moving her to Lakeside, California.

In 2009 Elizabeth testified in court that she was drugged, tied to a tree, and raped daily – as often as four times a day by her abductors.

Brian David Mitchell was convicted in 2010 and is currently serving a life sentence.

In 2010 Wanda Barzee was sentenced to 15 years in prison and in the plea deal was given credit for the seven years she already served.

She was eventually released from prison in September 2018 and now lives in the same town as Elizabeth, despite the activist’s pleas to the parole board not to set her free.

Got A Showbiz Story?