The WHO warns of “catastrophic moral failure” over coronavirus vaccine access 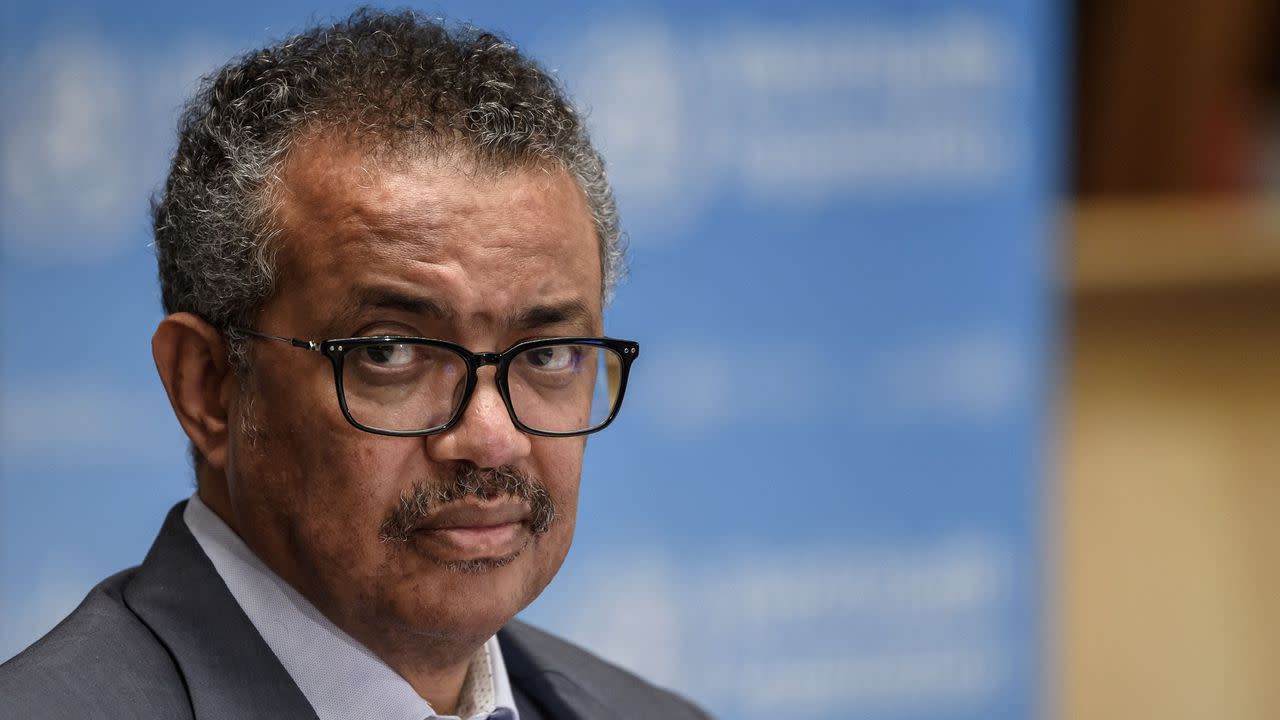 World Health Organization chief Tedros Adhanom Ghebreyesus warned Monday the world is “on the brink of a catastrophic moral failure” because of unequal COVID-19 vaccine distribution.

Why it matters: Tedros noted during an executive session that 39 million vaccine doses had been administered in 49 higher-income countries, while one lowest-income nation had “just 25 doses.”

Be smart: sign up FREE for the most influential newsletter in America.

Of note: The WHO itself faced criticism in an interim report on Monday for being slow to respond to the outbreak after it was first detected in late 2019 in China, which was also singled out for failings early on.

What to watch: A World Health Organization team of researchers is in Wuhan, China, investigating the origins of the pandemic.