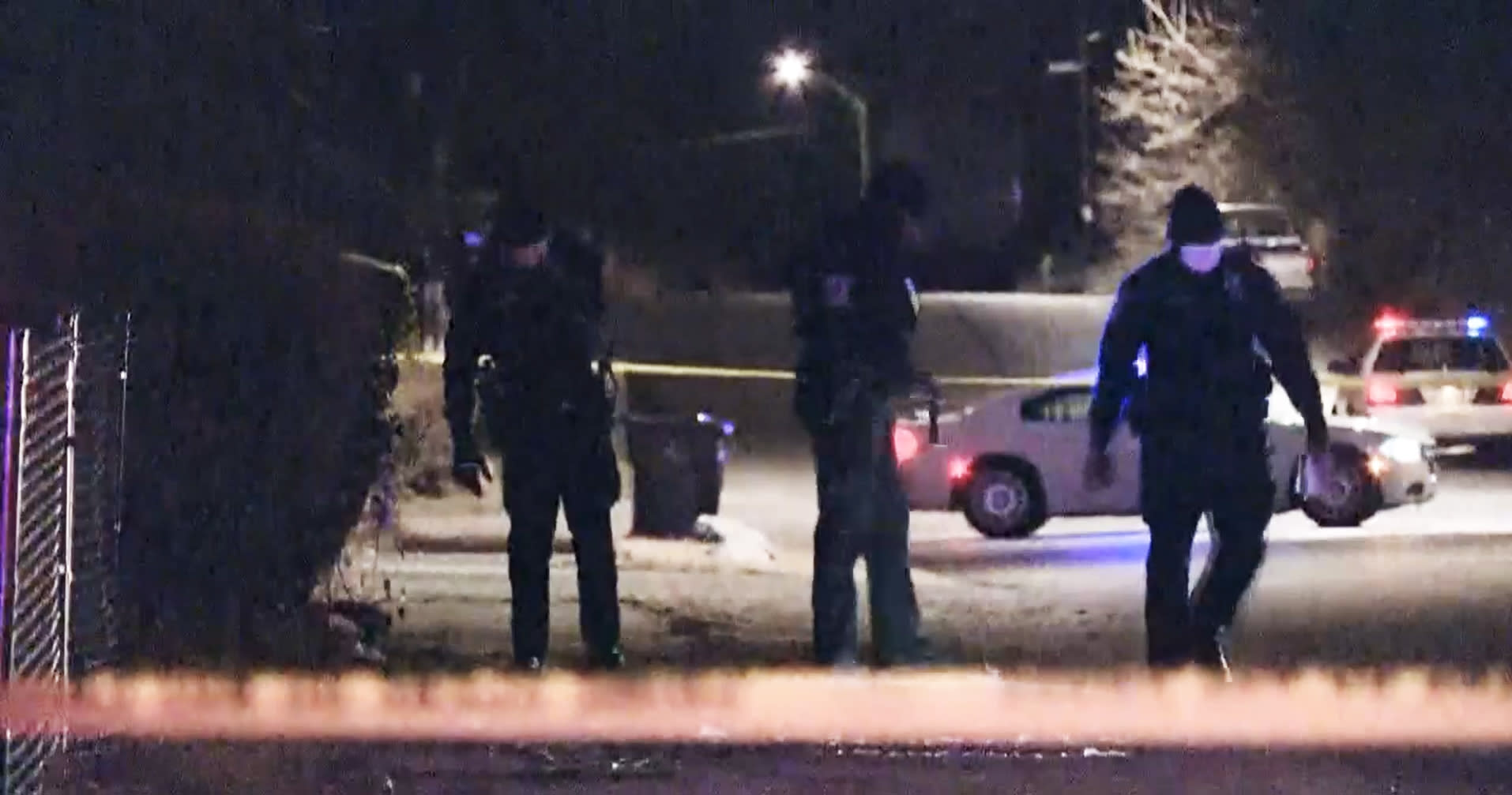 Five people and an unborn child were found dead Sunday in Indianapolis in what the mayor called an act of mass murder.

The names and ages of the victims weren’t released, and a motive wasn’t immediately known. Mayor Joe Hogsett said the shooting had brought “terror to our community.”

“This morning the city of Indianapolis was targeted with an act of depravity that has become all too common across the country and will never cease to shock the conscience,” he told reporters.

Hogsett said evidence gathered so far suggested that the killings weren’t linked to the “deadly confluence of guns, substance abuse and poverty” in Indianapolis, which he said officials had been working to address for years.

Police found the first victim, a male juvenile, around 4 a.m. local time suffering from gunshot wounds northeast of downtown Indianapolis, a police spokesman told reporters. Officers later found the bodies of five people at a home less than a half-mile away.

A pregnant woman was taken to a hospital, where she and her unborn child were pronounced dead, the spokesman said. The juvenile was expected to survive.

Download the NBC News app for breaking news and politics

It wasn’t immediately clear how the victims were connected, but Police Chief Randal Taylor told reporters that the incident didn’t appear to be random.

No suspect had been identified, he said, and there was possibly more than one shooter.