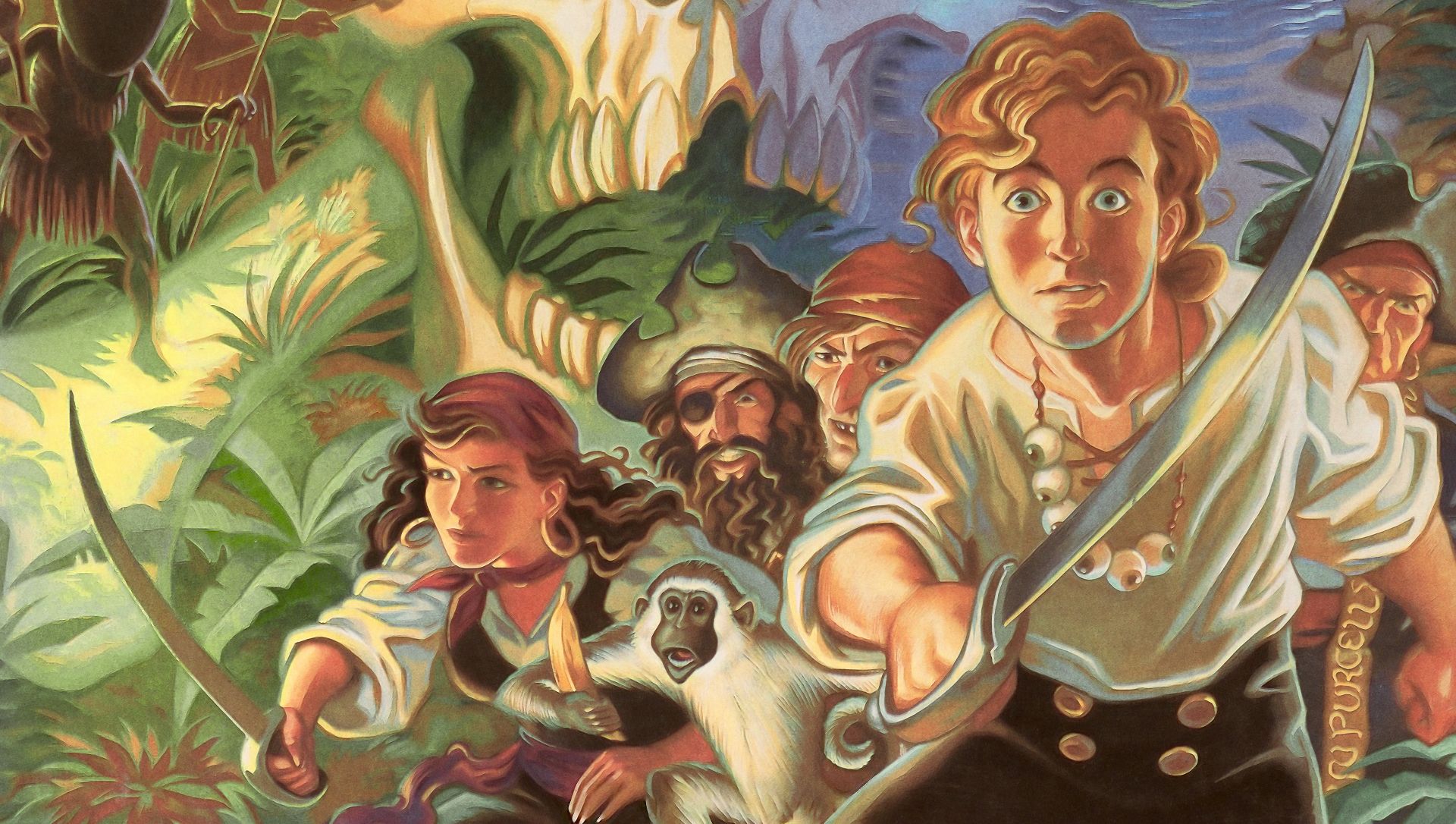 A reader looks back at some of his favourite graphic adventure series, including Monkey Island, Gabriel Knight, and Discworld.

In the late 1990s gamers were surprised by the release of Terry Pratchett’s Discworld for the PlayStation and PC, which introduced the video game world to Discworld and its many legendary characters. Main character Rincewind was voiced by Eric Idle, with Tony Robinson voicing many characters. The story allowed you to really get into the game, and its many conversation choices, puzzles, and humour ensured that it was a major hit in Europe, where it is remembered as one of the funniest games of its type.

Discworld 2 was then released one year later and still holds up pretty well for a game made in the 1990s. The puzzles were less difficult, but it was still successful enough to ensure a third game called Discworld Noir in 1999.

Broken Sword is another series that deserves to be known as one of the greatest point ‘n’ click adventure game series ever to appear on both home console and PC. The greatest part of Broken Sword wasn’t just the great characters but that it would also teach you some history, while combining puzzles and giving you the option to interact with various characters. Broken Sword made it onto several top adventure games lists and the fifth game was released as recently as 2014.

Although this appeared only on PC it was still another great point ‘n’ click adventure. The first game managed to get an updated remaster with improved visuals and newer voice actors for its 20th anniversary in 2014. Gabriel Knight 3 is also a great example of how this type of game can look in 3D and how great they play even for a series that was made in the ‘90s.

The Secret Of Monkey Island

Monkey Island is one of the most well-known point ‘n’ click adventures from LucasArts. The series produced many titles, with remastered and special editions of the first and second game released on the Xbox 360 – allowing players to switch between the original and remastered versions at any time.

The LucasArts games are what managed to get me into this genre and are what I feel are my personal favourites and deserve to appear on the latest generation of games consoles, the PlayStation 5 and Xbox Series S/X. It will be interesting to see if or when newer titles appear, or are given remasters, for the newer generation of gamers to be able to enjoy these great classics.

By reader gaz be rotten (gamertag)

The reader’s feature does not necessary represent the views of GameCentral or Metro.

You can submit your own 500 to 600-word reader feature at any time, which if used will be published in the next appropriate weekend slot. As always, email [email protected] and follow us on Twitter.

MORE : Why Ghost Of Tsushima was the best game of 2020 – Reader’s Feature

MORE : The Last Of Us Part 2 has the best storytelling in a video game – Reader’s Feature

For more stories like this, check our Gaming page.