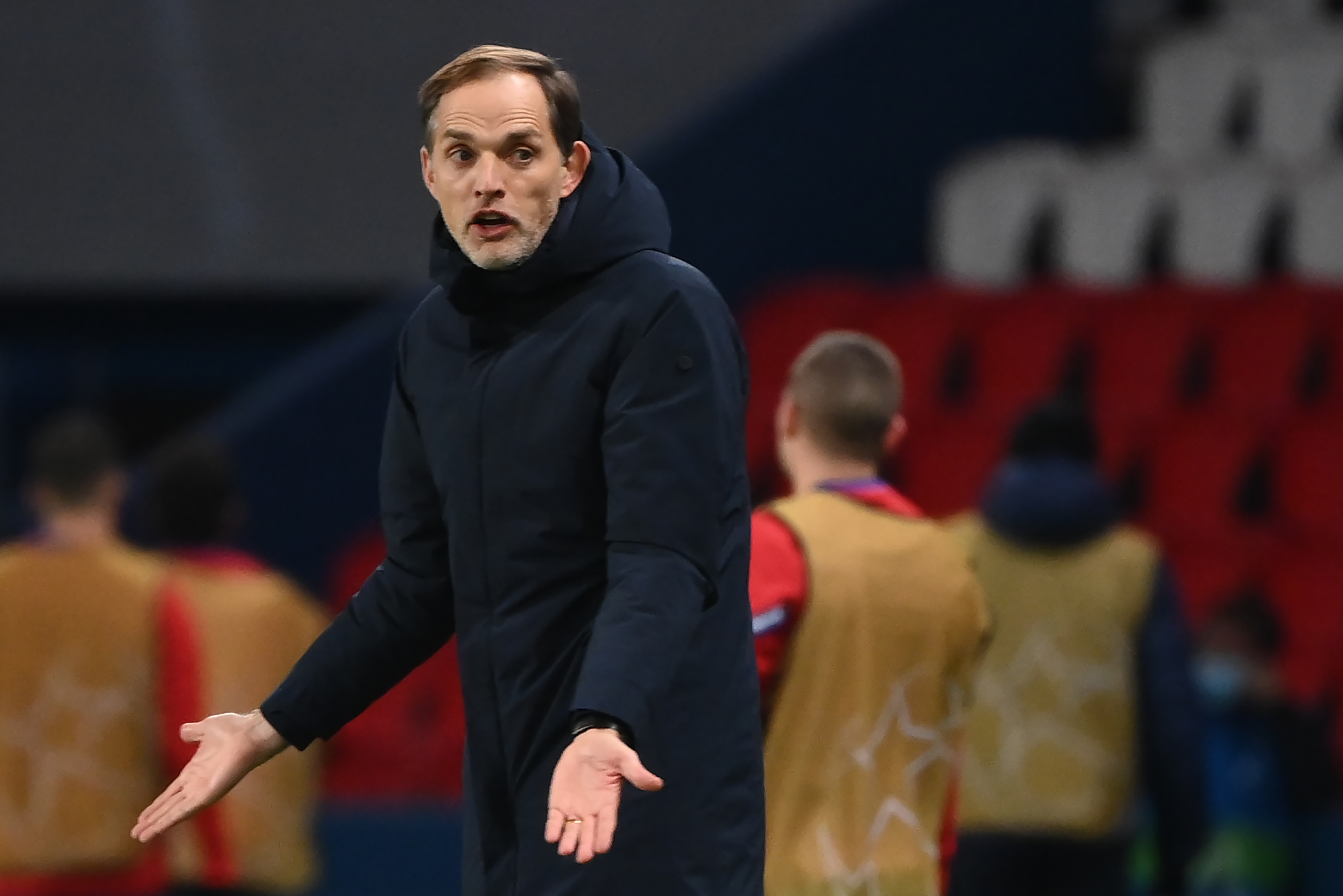 Thomas Tuchel said he had the ‘greatest respect’ for the legacy Frank Lampard left at Chelsea after he was unveiled as the club’s new manager.

The 47-year-old German has put pen to paper on an 18-month contract in west London – with the possibility of an extension – and takes over the reins from Lampard with Chelsea languishing down in ninth place in the Premier League table.

The former Borussia Dortmund and Paris Saint-Germain manager will oversee his first Chelsea training session this evening and will be in the Stamford Bridge dugout tomorrow night when the Blues face Wolves.

‘I would like to thank Chelsea FC for their confidence in me and my staff,’ Tuchel told the club’s official website.

‘We all have the greatest respect for Frank Lampard’s work and the legacy he created at Chelsea.

‘At the same time, I cannot wait to meet my new team and compete in the most exciting league in football.

‘I am grateful to now be part of the Chelsea family – it feels amazing!’

On Tuchel’s appointment, Chelsea director Marina Granovskaia said: ‘It is never easy to change head coach in the middle of the season but we are very happy to secure one of Europe’s best coaches in Thomas Tuchel.

‘There is still much to play for and much to achieve, this season and beyond.

‘We welcome Thomas to the club.’