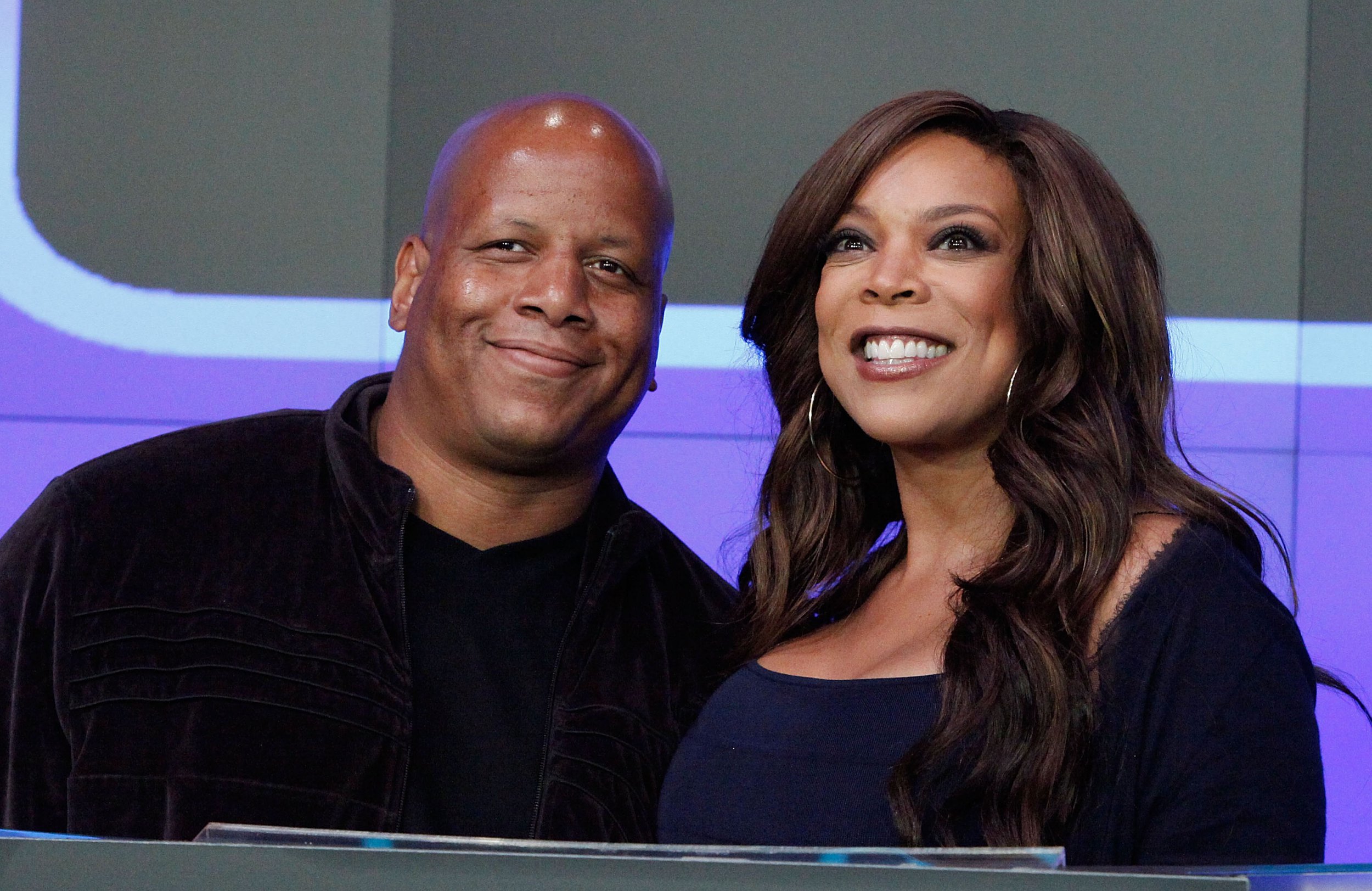 Wendy Williams has slammed her ‘cheater’ ex-husband Kevin Hunter as she recalled him being ‘unfaithful’ during their marriage.

The outspoken talk show host opened up about her failed marriage after the pair’s divorce was finalized last year.

During an appearance on SiriusXM’s The Jess Cagle Show, the 56-year-old admitted she had been aware of her then-husband’s affairs.

‘I’ve known about her almost since the beginning. I’ve known that Kevin is a serial cheat. The first time I found out was while was pregnant with our son on bedrest. During that time I gave birth to him, he was in the delivery room.’

The former radio host then shared further information about the marriage as she continued: ‘Kevin became an a** for lack of a better word. He, the more successful I got and he got, and we believed in each other, the more of a jerk he became, he used his good credit to purchase property that he chose to wine and dine his extramarital affairs.’

Wendy added: ‘This girl wasn’t the only one. She just happens to be the one who kept his baby. Yeah. I said kept his baby because from what Mr. Hunter told me on the night that he, that she was with this new baby journey and her family and whatnot down South, he was with me begging forgiveness telling me to take a moment and, and he would see it. And we were meant to be together. We were meant to be together for 25 years…’

When it came to ending the marriage, Wendy explained that she made sure to look out for herself and her son, Kevin.

She explained: ‘I plotted to divorce Kevin, and I sacrificed a lot of myself to come out successful on the other side. And it all worked.’

The star admitted she struggled with the split but is now out on the other side as she explained: ‘This has been a year from hell in a good way. I mean, my feet were on the fire for a large portion of it. And I knew that if I just stuck to what was true to me and only I know what’s true to me, then I could come out on the other side.’

Got A Showbiz Story?

MORE : Everything we know about Wendy Williams: The Movie

MORE : Wendy Williams shares heartbreak following her mother’s death: ‘I’ve got to be strong for my son’