A woman has issued a heartbreaking plea for help after her pet dog named Ester escaped from a cage onboard a Spirit of Tasmania cruise ship.

Holly Anderson and Ester were travelling to Melbourne on Tuesday night when Rottweiler cross Doberman disappeared.

Ms Alexander said she made sure she double checked the locks on the cage after putting Ester in an onboard kennel. 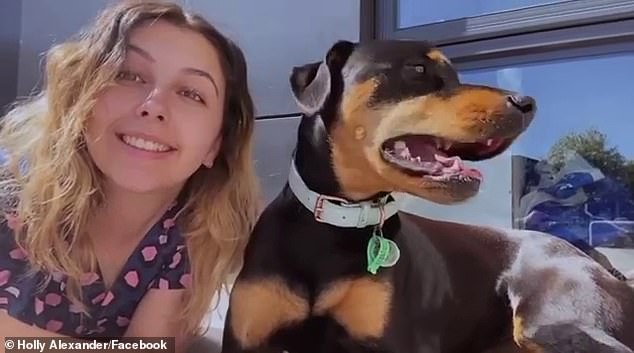 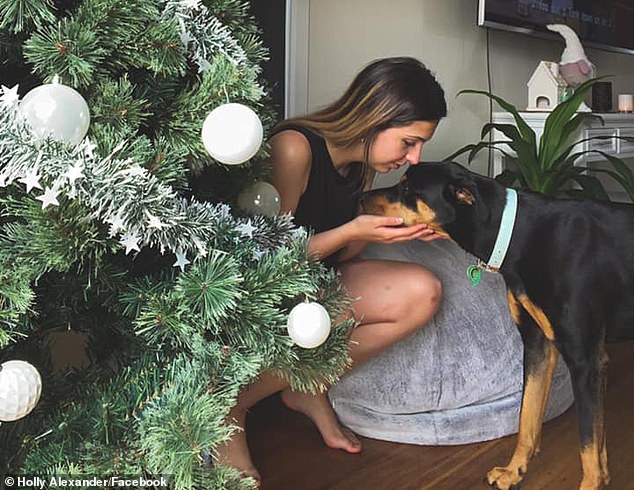 ‘I was woken up at midnight to one of the security guards telling me that she had escaped and that had been trying to get her but had no luck,’ she said.

Ms Alexander said staff would only let her look for the pooch for an hour before making her wait in the bar while they continued to search.

‘They couldn’t find her, they didn’t raise any alarms when they were trying to get people to disembark or check their cars as they seem to think that she might of jumped in the utes or trailers,’ she said.

‘I was there up until midday refusing to leave as they said she just vanished they check their limited cameras that they had on the dock or boat they don’t have cameras facing the kennels.’

Ms Alexander took to social media to call on any other passengers who may have information about Ester’s whereabouts.

‘We were moving from Tasmania to Tweed Heads and she is my best friend and I just want her back,’ she said.

‘Not knowing if she’s Dead or alive is killing me. Please help.’ 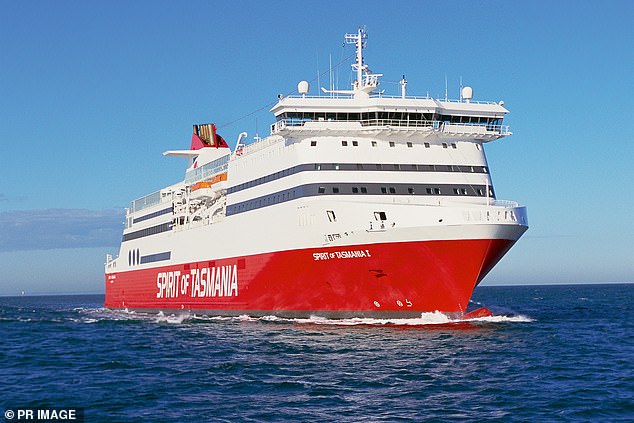