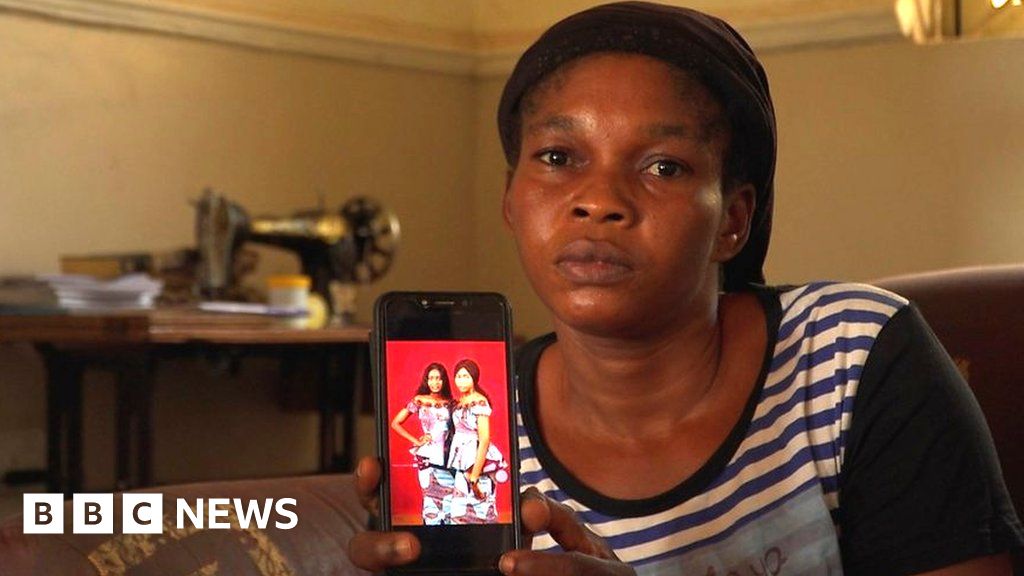 Kidnappers have seized more than 1,000 students and staff from schools in a series of raids across northern Nigeria since December.

The wave of abductions has devastating consequences for the country, which already has the highest number of children out of education anywhere in the world.

The authorities don’t want parents to pay for their children’s release.

Shame Of The Nation: Why We Can’t Manage Traffic Lights In Abuja, Official Opens Up