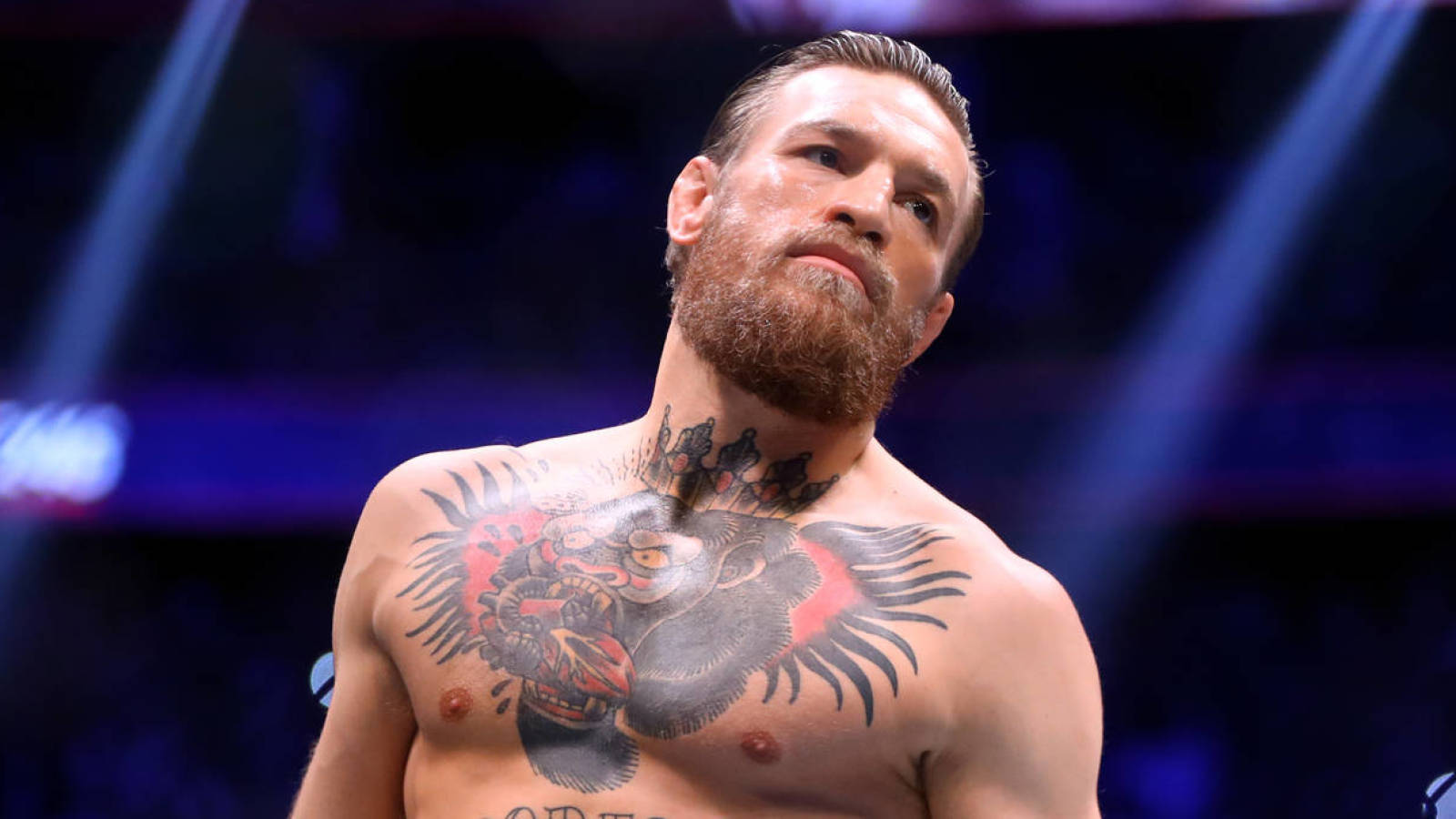 Conor McGregor delivered a legendary quote about what he does for a living.

McGregor sat down with Stephen A. Smith for an interview on ESPN to promote his fight at UFC 264 on Saturday. In the interview, McGregor shared why he is not a celebrity. Instead, McGregor views himself as a mercenary.

“Fame and celebrity, there’s pitfalls for it. But I am no celebrity. People mistake me for a celebrity. I break peoples’ faces for money and bounce! That’s what I do. So, Saturday night, I’m going to do it again.”

What a quote. “I break peoples’ faces for money and bounce.” Words to live by.

McGregor needs to get back to breaking peoples’ faces and bouncing. He’s lost two of his last three MMA fights, not to mention a boxing fight against Floyd Mayweather Jr. He needs to focus on breaking opponents’ faces too rather than civilians.

See also  Fury vs Wilder trilogy set to be postponed

Rashford: I’ll never apologise for who I am

Why it feels surreal to watch the Tokyo Olympics in person

Why it feels surreal to watch the Tokyo Olympics in person