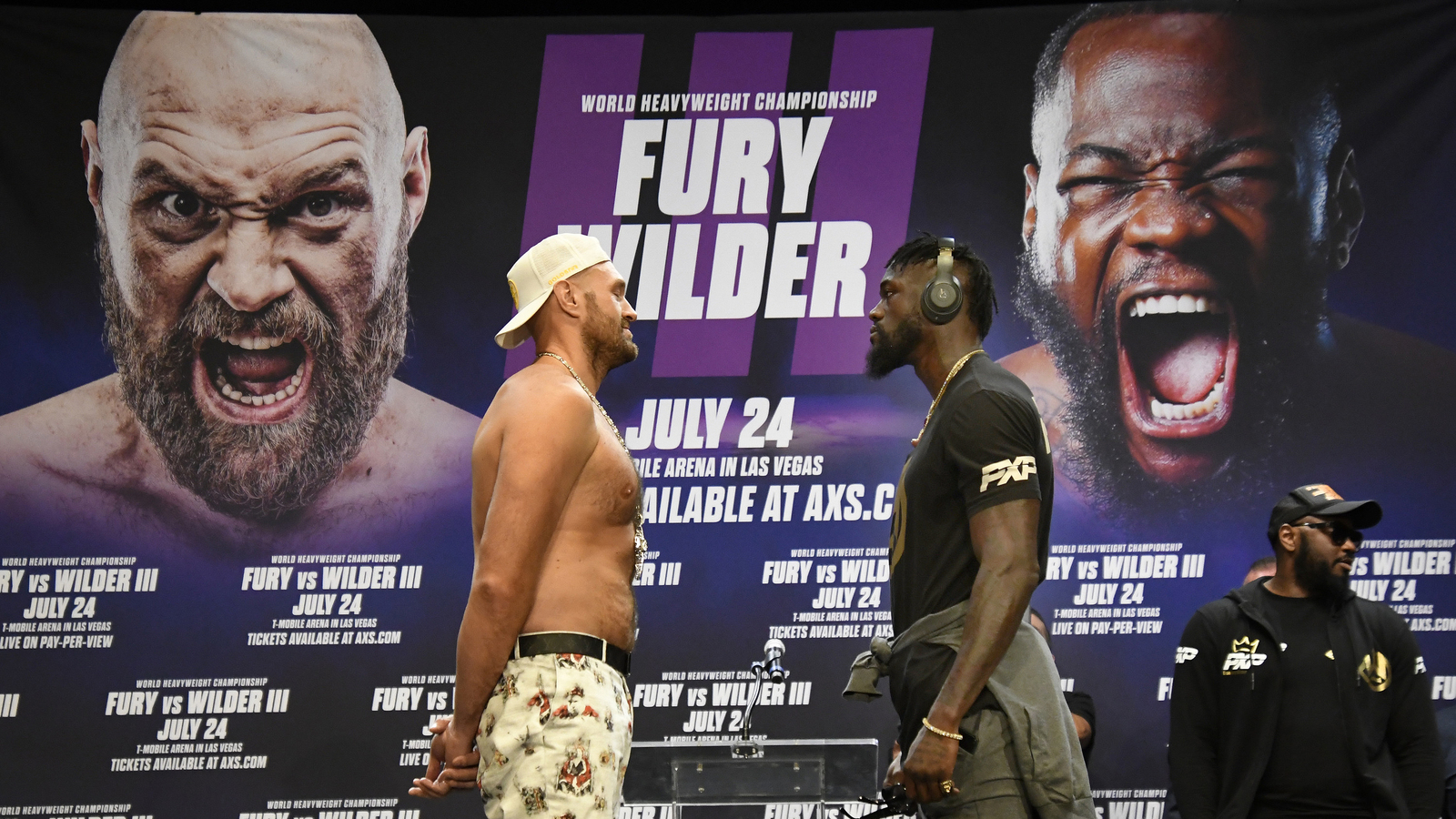 “We continue to monitor the health status of Tyson and his team, and the status of the event has not changed to date,” promotional company Top Rank said in a statement.

The fight, marking the third meeting between Fury and Wilder, is currently slated to take place July 24 at T-Mobile Arena in Las Vegas and be broadcast on ESPN+ pay-per-view. Coppinger suggested that a rescheduled bout likely wouldn’t take place until September as not to interfere with the Manny Pacquiao-Errol Spence Jr. pay-per-view fight on Aug. 21.

While there could be a delay, Coppinger points out promoters will likely still do everything in their power to make the Fury-Wilder bout happen. The second fight between the two heavy hitters, which took place in 2020, brought in nearly 900,000 pay-per-view buys and set a record for the largest gate ever at a Nevada heavyweight competition at $16,916,440.

The first meeting between Fury and Wilder in December 2018 made headlines when it controversially ended in a draw. When they rematched in February 2020, Fury emerged victorious with a TKO in the seventh round.