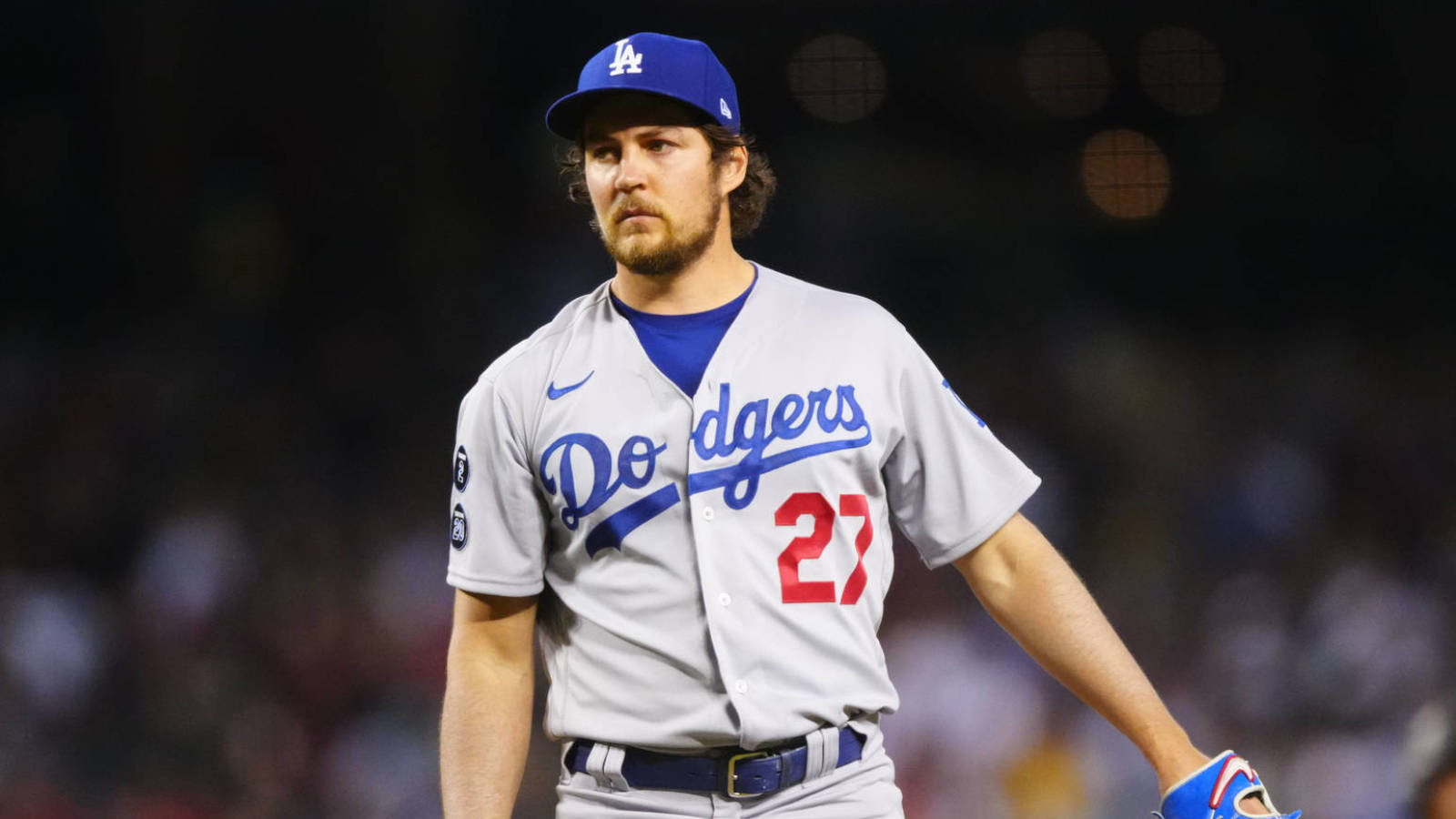 MLB confirmed Thursday afternoon that Bauer’s paid administrative leave has been extended another seven days, beginning Friday, in cooperation with the MLB Players Association. His original seven-day leave was set to expire Friday. The leave is due to the disturbing allegations of sexual assault against the 30-year-old.

On Monday, Dodgers manager Dave Roberts suggested it was unlikely Bauer would take the bump again before the All-Star break. That begins for Los Angeles after Sunday’s matchup against the Arizona Diamondbacks. The club then announced Wednesday it canceled Bauer’s bobblehead promotion scheduled for Aug. 19 and removed his merchandise from the team and online store.

As ESPN noted, Bauer has not appealed the decision to be placed on paid leave but vehemently denied the allegations of assault through a statement released by his attorney, who said sexual encounters between the ballplayer and the reported victim were “wholly consensual.”

Bauer’s camp responded to Thursday’s development via a new statement:

What is ROC in the Olympics? Here’s why Team Russia is competing under new name in Tokyo

Ekka preparation on hold for 24 hours as Queensland begins lockdown