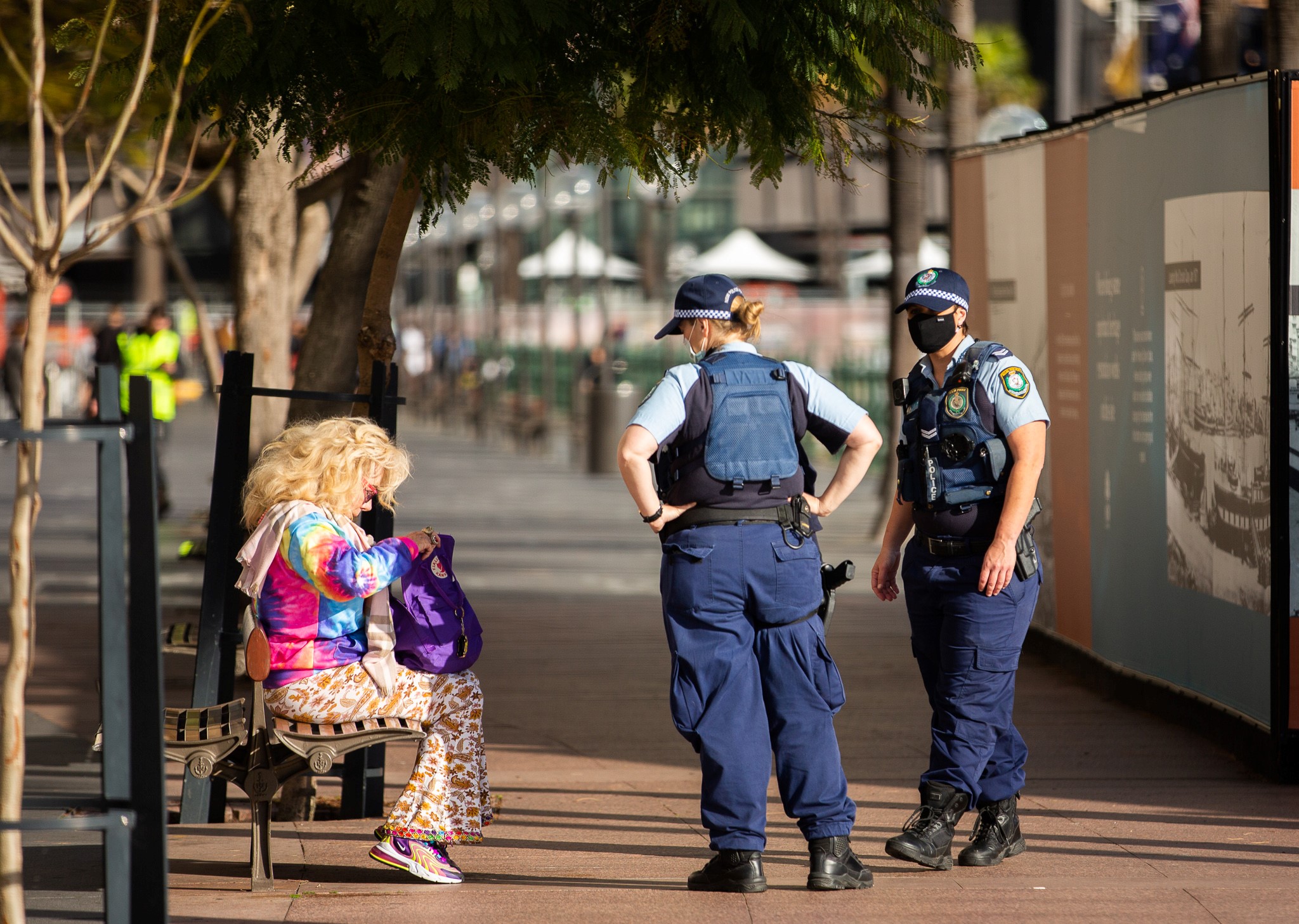 Close to 200 police officers have now been deployed across Sydney’s south-west targeting members of the community who aren’t adhering to strict lockdown measures.

“Clearly health has given advice indicating that the south-western suburbs of Sydney are areas of significant concern at the moment,” Deputy Commissioner Lanyon told Today.

“This policing operation is to ensure that we keep the community safe and that we have people complying with those health orders.”

While some have compared the tough police measures in south-west Sydney with those applied when the virus first began spreading in Sydney’s eastern suburbs last month, Deputy Commissioner Lanyon said there were “significant areas of concern” in the south-west.

He said police had taken a “very balanced, very fair and very measured” approach to the way they’ve enforced Sydney’s health orders and they will continue this through the operation in the south-west.

“This is the time for the police and the community to come together to prevent this virus spreading,” he said.

“We’ve had a very visible presence right across Sydney since the health orders came into place and the lockdown of Sydney took place approximately two weeks ago,” he said.

“The fact that we have doubled up into the south-west of Sydney is simply a reflection of the serious nature of the spread of this virus at the moment.

“Health are absolutely concerned about the spread through the south-western suburbs. There are significant areas of contact and areas of concern and that’s the reason why we’re enforcing the rules so heavily.”

This isn’t a crime emergency, this is a medical emergency

Fairfield Mayor Frank Carbone, whose government area is one of those being targeted by police, says targeting one area of Sydney instead of the whole city sends the wrong message.

“I think people feel they have been mistreated,” Mr Carbone told Today.

“People want a hand that lifts them up and I think there’s been a real poor narrative when it comes to this.”

Mr Carbone said he welcomes more police action to get control of the coronavirus outbreak but says there should be more doctors and pop-up COVID clinics.

“This isn’t a crime emergency, this is a medical emergency. I think that people should be treated with respect and I think it doesn’t happen out here in Western Sydney,” he said.

He said with coronavirus taking people’s jobs and everyday activities away from them in lockdown, his community are already feeling disconnected.

By having police come down hard on these areas and not other parts of Sydney, the south-west feels like it’s been treated unfairly.

Mr Carbone said he had not had any calls from Prime Minister Scott Morrison or Premier Gladys Berejiklian about how his community is coping.

Speaking on Today this morning, Mr Morrison said police patrolling the streets in Sydney’s south-west are simply trying to “help with the compliance and to provide assistance”.

The patrols have been questioned by the community, with some claiming they may be racist, considering similar patrols did not occur in Sydney’s east.

“I think it would be an unfair conclusion to draw on the behalf of the police to suggest anything other than them just trying to do their job and respond to the situation as it is emerging,” Mr Morrison said.

Mr Carbone said he has been in touch with NSW Health Minister Brad Hazzard, however that conversation was about isolating the south-west, not discussing ways to help them.

“I’ve got to say I’m proud of our community, testing rates are lifting. Last night at the fair showground we had more than 3000 tests. It’s almost triple what we had two days ago,” Mr Carbone said.

“People are isolating, people are concerned. I want our community to do the right thing. But I also urge the police not to come down strong – it’s not about fining people.

See also  How serious is the COVID threat to athletes at the Tokyo Olympics?

Sydney COVID patients presenting to hospitals ‘not alive, but dead’