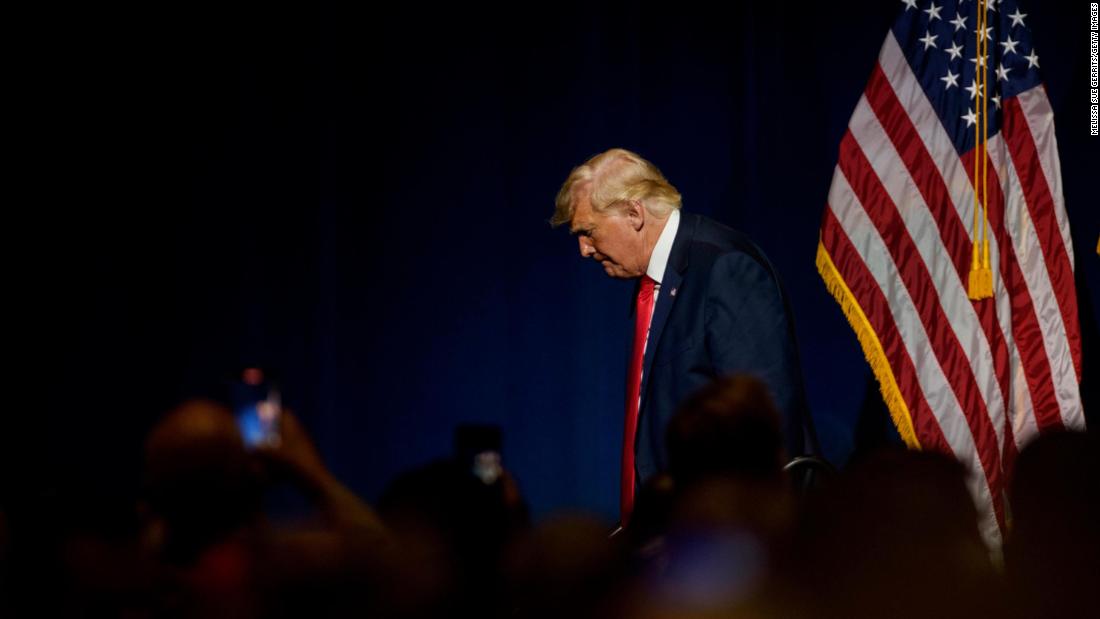 In the next 10 days, no less than THREE major books examining the Trump presidency will be released.

Tidbits of each – one by Michael Bender of the Wall Street Journal, one by Carol Leonnig and Philip Rucker of The Washington Post and the last by Michael Wolff – have begun to leak. And those early returns paint Trump in a decidedly disastrous light.

Trump himself acknowledged as much in a statement released via his Save America PAC on Friday. Here it is:

“It seems to me that meeting with authors of the ridiculous number of books being written about my very successful Administration, or me, is a total waste of time. They write whatever they want to write anyway without sources, fact-checking, or asking whether or not an event is true or false. Frankly, so many stories are made-up, or pure fiction.”

There’s more. But you get the idea.

Let’s first dispense with the idea that these books are “pure fiction.” They are not. Having worked directly with Leonnig and Rucker at the Post, I can assure you they are two of the best reporters operating in America. Having admired – and chased – Bender’s journalism from afar, he, too, is at the top of his class. And as for Wolff, well, his first book seemed to capture the chaos of the Trump White House pretty nicely.

OK, now to the really telling thing from Trump’s quote above: He is, retroactively and publicly, admitting that he shouldn’t have given interviews to the various reporters writing these books.

This, for those of you new to Trump-ology, is a regular refrain for Trump. He gives reporters some of his time and they don’t write the story like they should. Somehow, though, he never learns and always seems to find time for that next book author!

He, more than just about anyone, understands what positive press coverage (or, really, any press coverage) can do for someone. He also likes the banter, the back-and-forth. Notice how Trump knew every reporter’s name who covered him regularly – and called on them by first names? Because he craves the attention that they – and their publications – can provide him.

2) Trump believes he is the greatest salesman ever.

To Trump, each interview with a book author or any other reporter is a chance to convince that person that a) he is awesome and b) he has always been right about everything. Despite lots (and lots) of evidence that his powers of persuasion are not what he believes them to be, Trump just keeps at it – talking and talking and talking.

The Point: Trump will NEVER stop talking to reporters, authors, random Mar-a-Lago visitors or anyone else who happens to be in earshot. Talk is who he is. It’s all he is.

Why I threw my baby to strangers

One in four LGBTQ youth identify as nonbinary, a new study finds. It’s important to include them in the conversation, experts say

Skateboarder Nishiya Momiji, 13, just became one of the youngest gold medal winners ever

Japan’s Aori Nishimura competes during the street prelims on July 26. (Patrick Smith/Getty Images) The Olympics began only on Friday,

A world superpower is missing from these Olympics, replaced by the initials ROC

Skateboarder Nishiya Momiji, 13, just became one of the youngest gold medal winners ever

Japan’s Aori Nishimura competes during the street prelims on July 26. (Patrick Smith/Getty Images) The Olympics began only on Friday,