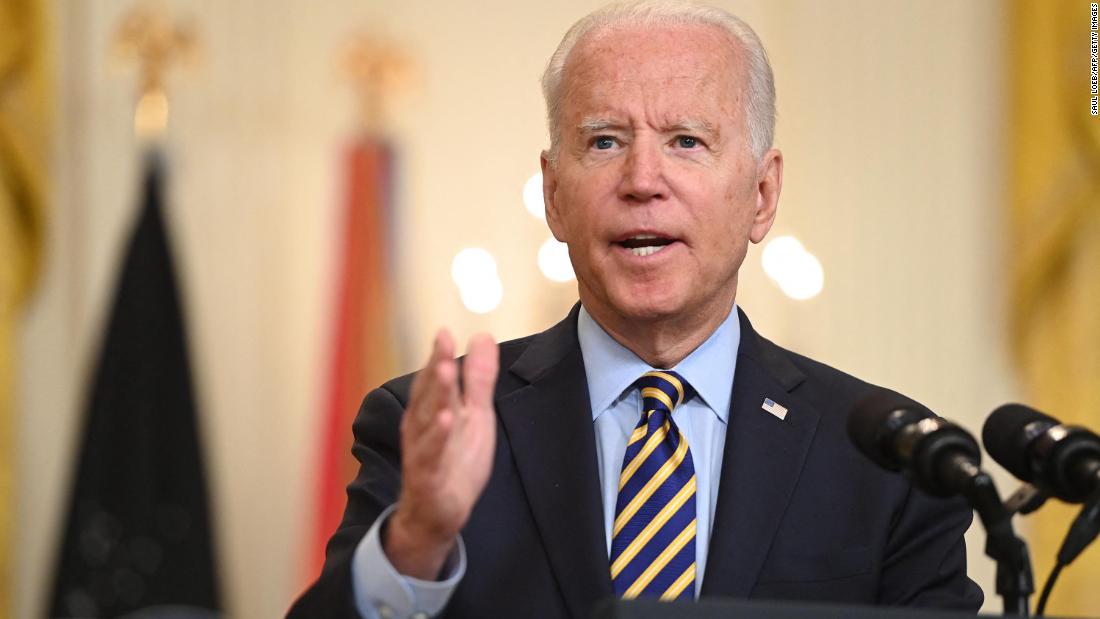 President Joe Biden will sign a wide-ranging executive order on Friday aimed squarely at some of the most concentrated industries in America, including Internet service providers and Silicon Valley.

The order seeks to juice competition in broadband by encouraging the Federal Communications Commission to reintroduce a so-called “nutrition label” for internet service providers that would give consumers more clear information about a provider’s services. It calls for the FCC to restrict early termination fees and to ban exclusivity deals that currently limit apartment buildings and other rental units to only one Internet provider.

It also calls on the FCC to restore the agency’s net neutrality rules for broadband companies that would prohibit them from selectively blocking, slowing or speeding up websites. Those rules, approved during the Obama administration, were pared back under the Trump FCC. Reinstating the rules would likely provoke yet another court fight on the matter.

The order also expands Biden’s assault on Big Tech companies such as Amazon and Facebook. It establishes an administration-wide policy to scrutinize mergers more heavily, including completed mergers. It zeroes-in on so-called “killer acquisitions” involving nascent competitors, the kind of deal critics say Facebook engaged in when it bought Instagram and WhatsApp.

The order takes aim at a key Silicon Valley business model: The collection and use of large amounts of consumer data, and the incentive for tech companies with multiple lines of business to cross-promote their own services at the expense of competition.

“For decades, corporate consolidation has been accelerating. In over 75% of US industries, a smaller number of large companies now control more of the business than they did 20 years ago. This is true across health care, financial services, agriculture and more,” the White House said in a statement.

The statement added, “That lack of competition drives up prices for consumers. As fewer large players have controlled more of the market, mark-ups (charges over cost) have tripled. Families are paying higher prices for necessities – things like prescription drugs, hearing aids, and internet service.”

Biden’s order also calls on the Federal Trade Commission to create new rules on data collection and to bar unfair competition in online marketplaces. He also endorsed a principle known as “right-to-repair,” calling for FTC rules that ban technology manufacturers from suing independent repair shops or hindering consumers from trying to repair their own devices.

Biden will additionally call on federal regulators to create rules to cut down on non-compete agreements and ban unnecessary occupational licensing requirements, which the White House says impedes economic mobility. The President will also encourage the FTC and the Department of Justice to strengthen antitrust guidance to prevent employers from collaborating to suppress wages or reduce benefits by sharing wage and benefit information with one another.

Biden’s executive order also continues a Trump administration historic push to allow states to import prescription drugs from Canada, where government regulation keeps down the cost of medications. It directs the Food and Drug Administration to work with states to safely import drugs, which Biden had supported during his presidential campaign.

Many hurdles remain before this becomes a reality, however.

Several states, including Florida, have expressed interest in importing drugs as a way to lower costs. But Canada has opposed the idea, and experts question whether the country has enough of a supply to make a significant dent in US drug prices. Manufacturers have also filed a lawsuit to stop the effort.

The executive order also directs the Department of Health and Human Services to issue a plan within 45 days to combat high prescription drug prices and price gouging. Congressional Democrats have also been formulating efforts to reduce drug prices, which is one of Americans’ chief health care complaints.

The executive order includes 72 initiatives by more than a dozen federal agencies, according to the White House.

It cracks down on shipping costs for companies and prescription drug costs for Americans. It allows hearing aids to be sold over the counter. It will direct the Department of Transportation to make rules forcing airlines to refund your money when the in-flight WiFi doesn’t work. It also directs the USDA to issue new rules that offer new protections for farmers, and new rules defining “Product of the USA” labels.

7 Latino heritage sites are in need of preservation, group says

The week in 36 photos