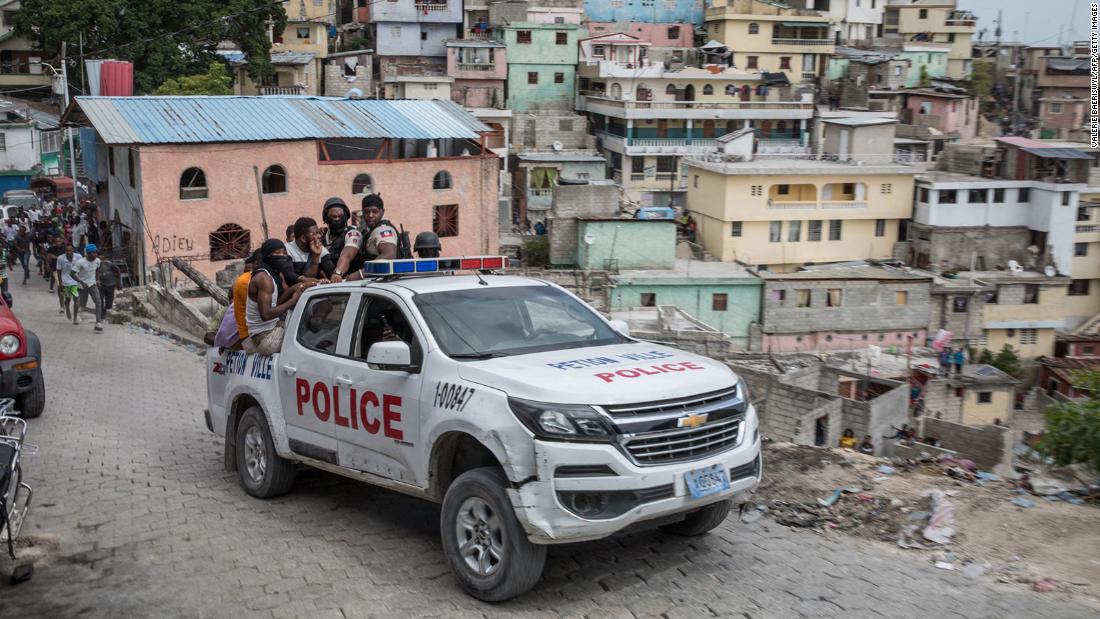 The United States is sending officials to Haiti at that the request of that country’s government in the aftermath of the assassination of the nation’s president earlier this week.

“The US remains engaged,” White House press secretary Jen Psaki told reporters, adding that senior FBI and Department of Homeland Security officials will travel to Port Au Prince “as soon as possible,” where, she said, they will assess the situation and provide assistance on security and the investigation.

Psaki also outlined existing US assistance to the country, including the State Department’s Bureau of International Narcotics and Law Enforcement Affairs’ direct assistance to the Haitian National Police on gang violence and community intervention.

Additionally, she noted that the Department of Homeland Security extended Temporary Protected Status to Haiti for 18 months, which DHS is working to implement.

Haiti will also be receiving vaccines from the US, Psaki added, which could come “as early as next week” pending airport delivery.

This is a breaking story and will be updated.