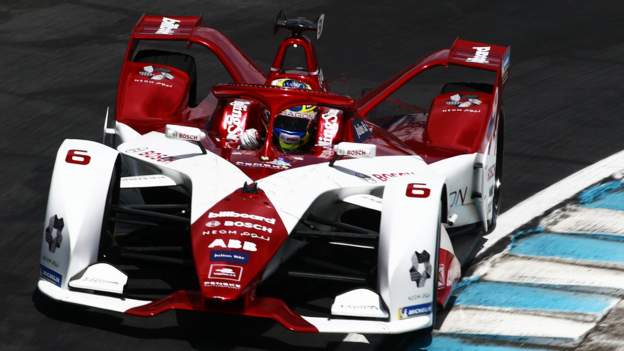 Formula E will race in South Africa next season as part of its 16-race calendar.

The event in Cape Town will be the country’s first top-level single-seater race since Formula 1’s South African GP in 1993.

Swiss Edoardo Mortara leads the current drivers’ standings for Venturi Racing, before the New York E-Prix on 10-11 July, and London race on 24-25 July.

Every race of this season is live on the BBC iPlayer and BBC Sport website.

Next year’s calendar also includes races in Mexico and China, before ending in Seoul, South Korea, in August.

The electric racing series, which competes on temporary street tracks in city centres, is in its seventh season, and is set to introduce its Gen 3 evolution car in 2023.

One Dead, Others Injured In Lagos Otedola Bridge Accident