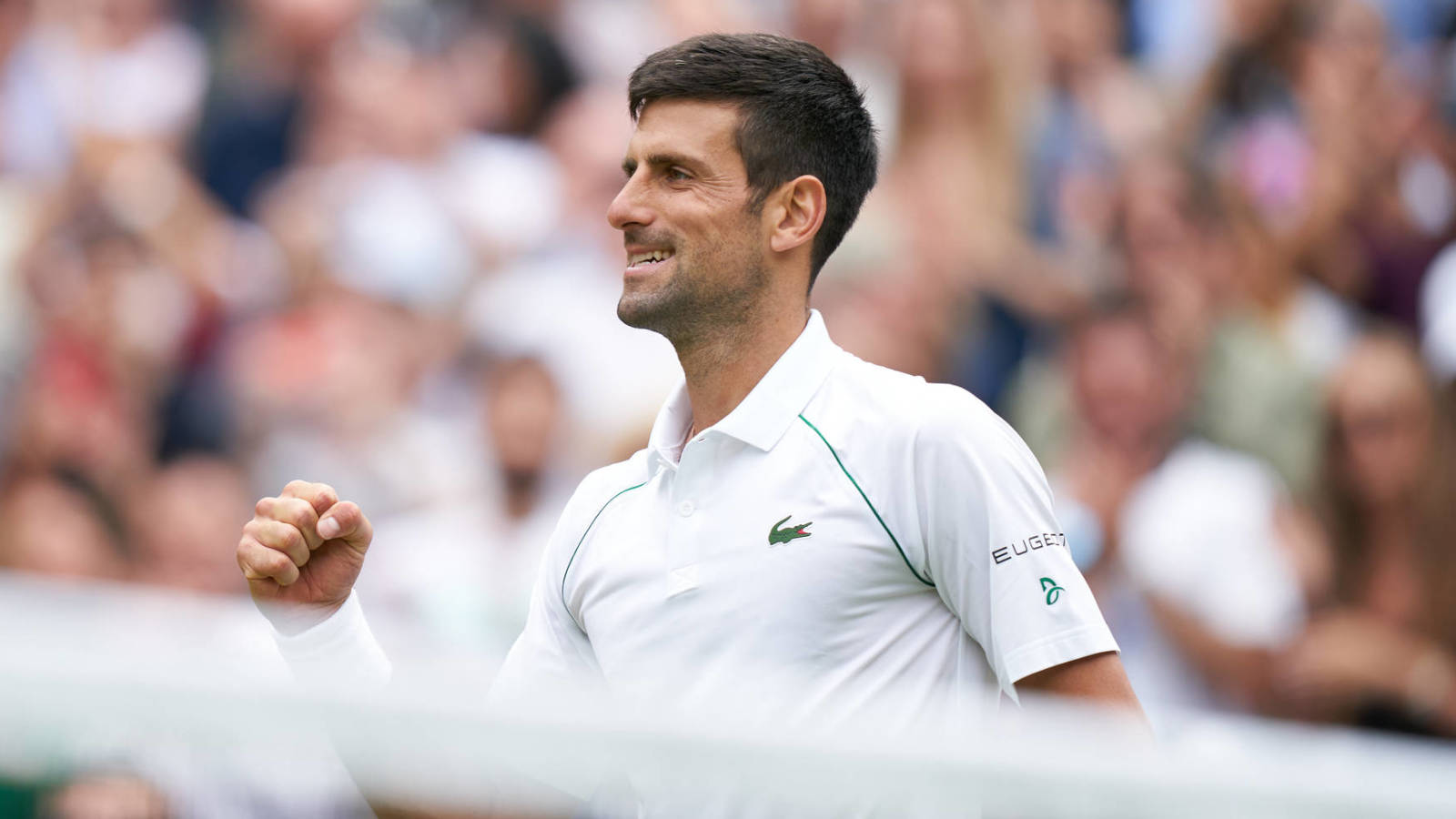 As noted by Reuters , world No. 1 Novak Djokovic responded that “everything is possible” when asked in June about his chances of completing a calendar year sweep of all four Grand Slam titles after he won both the Australian Open and French Open earlier in 2021.

He’s now one victory away from finishing 75% of that goal.

Djokovic toppled Denis Shapovalov 7-6 (7-3), 7-5, 7-5 in Friday’s Wimbledon semifinal to book a Sunday meeting with Matteo Berrettini in the final at the All England Lawn Tennis and Croquet Club. As The Associated Press (h/t ESPN) explained, Berrettini became the first Italian man to reach a Grand Slam final in 45 years by defeating Hubert Hurkacz 6-3, 6-0, 6-7 (3-7), 6-4 earlier on Friday.