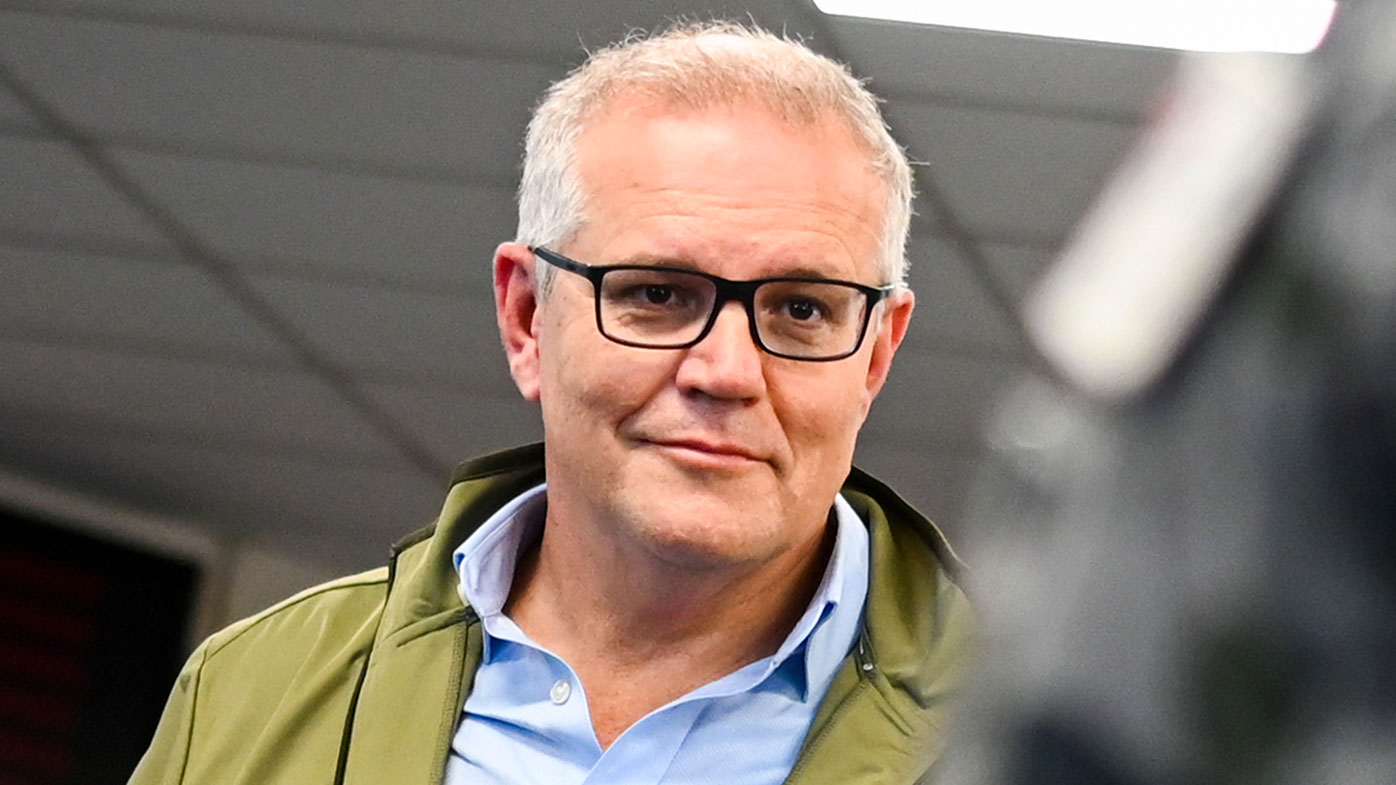 Ms Barty became the first Australian to win a women’s Wimbledon grand slam in more than 40 years since Evonne Goolagong Cawley took out the title for a second time in 1980.

The Prime Minister labelled the win a “generational achievement”.

“A great Australian champion. Australia is bursting with pride. A generational achievement.

Ms Barty was reduced to tears as the reality sunk in that she had beaten her competitor Karolina Pliskova, from the Czech Republic, after having won 6-3 6-7(4) 6-3.

Social media has been flooded with an outpouring of support for Ms Barty, aged just 25, as people from across the country celebrate the momentous win and historic moment for Indigenous Australians.

“It took me a long time to verbalise the fact that I wanted to dare to dream and say I wanted to win this incredible tournament, and being able to live out my dream right now with everyone here has made it better than I could ever imagine,” Ms Barty said after the match.

“I didn’t sleep a lot last night, I was thinking of all the what-ifs, but I think when I was coming out on this court I felt at home in a way.”