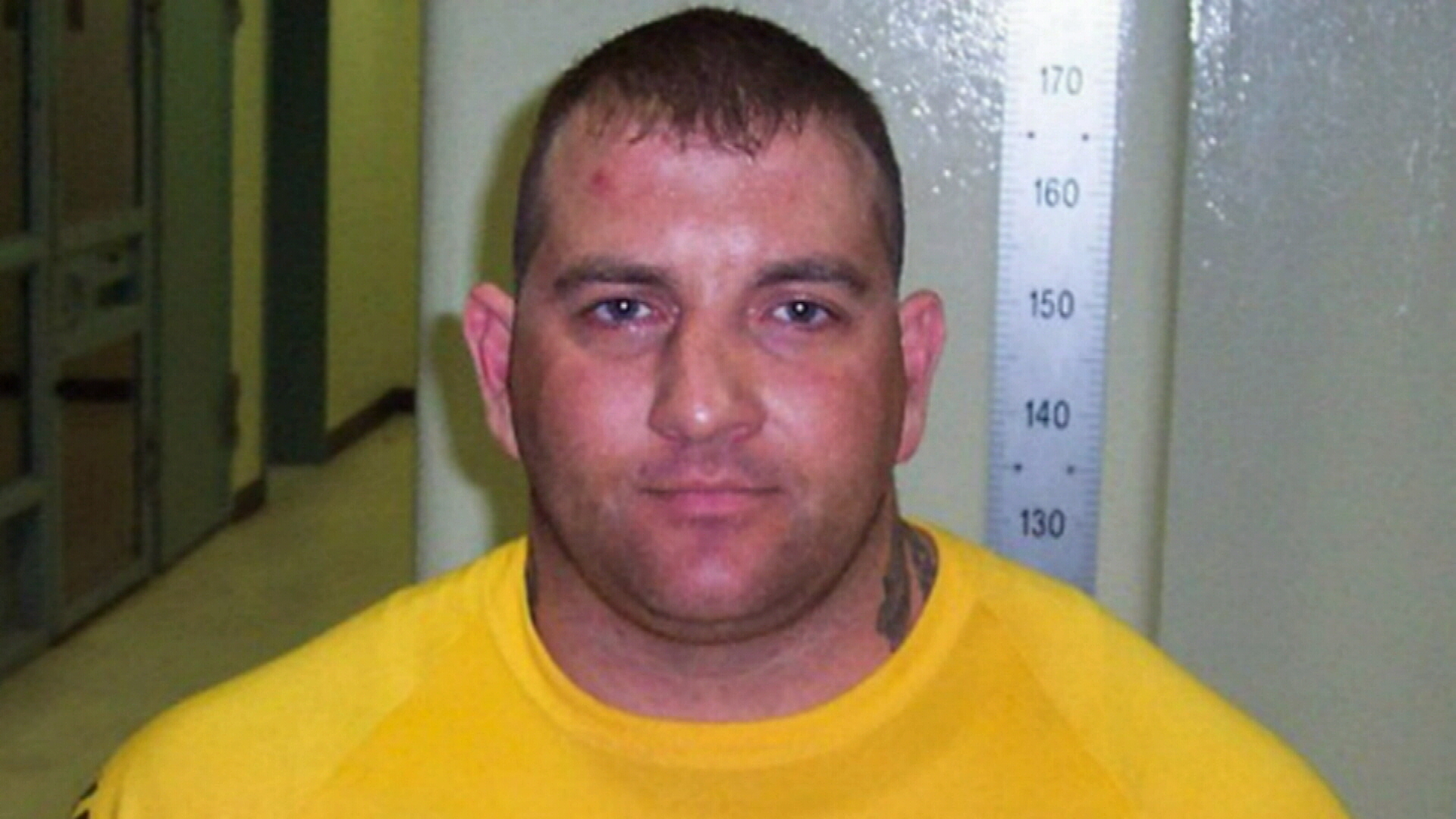 A man has been arrested over the shooting of Gold Coast bikie Shane Bowden last year.

The 46-year-old is believed to be the president of Brisbane West Chapter of the Mongols OMCG.

He was arrested during a search of a home on Thornton Road in Chuwar this morning.

Detective Superintendent Brendan Smith said the arrest marked the next stage of police investigations into the murder of Mr Bowden.

“It will be alleged he counselled, directed and financed the premeditated execution of Mr Bowden,” Det Supt Smith said.

Mr Bowden, then aged 47-year-old, was allegedly killed in the garage of his Pimpama home by two gunmen.

Police allege the two gunmen fired 21 rounds from a machine pistol and shotgun before running back to a waiting silver Commodore being driven by a third person.

The 46-year-old arrested today is currently assisting police with inquiries.

“This investigation remains ongoing and I remind others with knowledge of this crime of the availability of both a reward of $250,000 and an indemnity,” Det Supt Smith said.

“It is time for these people to take steps to assist the investigation.

“They need to ask themselves do they want to be a witness or a potential defendant facing life imprisonment?”

Live: Wallabies down to 14 players against France after Koroibete red card