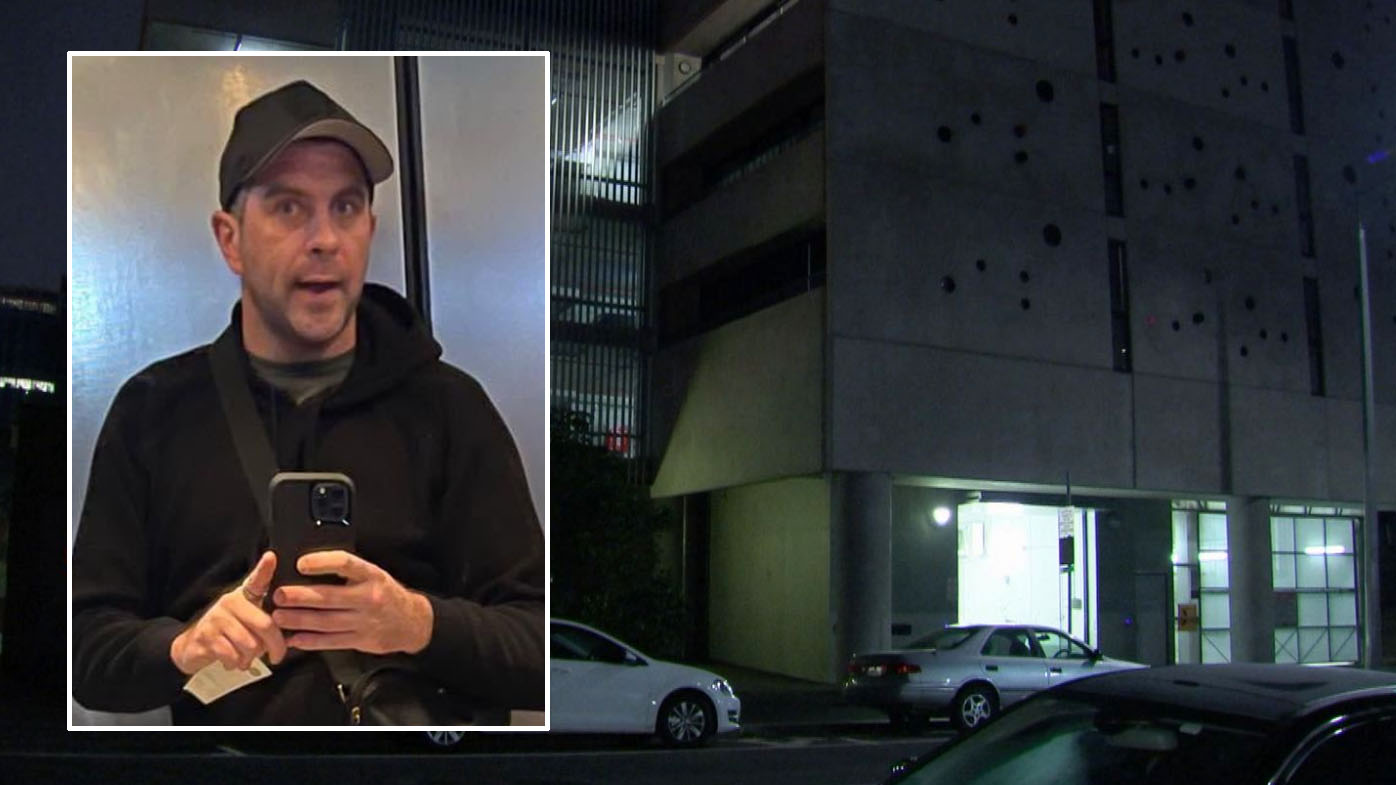 A man has been charged with murder after an “extremely brutal” stabbing in Melbourne’s inner-city.

Police were called to the inner city suburb of Southbank, where they found the bloodied body of Nick Cameron in the car park of a Sturt Street complex just after midnight.

Mr Cameron was treated by paramedics but died at the scene.

Police said they found the alleged attacker, Stuart Heron, inside a nearby elevator.

“I don’t wish to discuss the type of weapons used – suffice to say that we have them.”

Neighbours said they heard screams for help around midnight.

“Words don’t explain the thoughts that come – for the person who was stabbed of course and for the family that’s going to have to be involved in the situation,” neighbour Maureen Dillon said.

The 29-year-old from Toolangi was denied bail when he appeared briefly at the Melbourne Magistrates’ court this morning.

Police said Mr Heron didn’t appear to be under the influence of drugs and it is not known if the pair knew each other.

He was remanded in custody until he next appears in court on October 1.

See also  Hands on with Atari's first console in 20 years

Fans attempt to break into Wembley ahead of Euro 2020 final