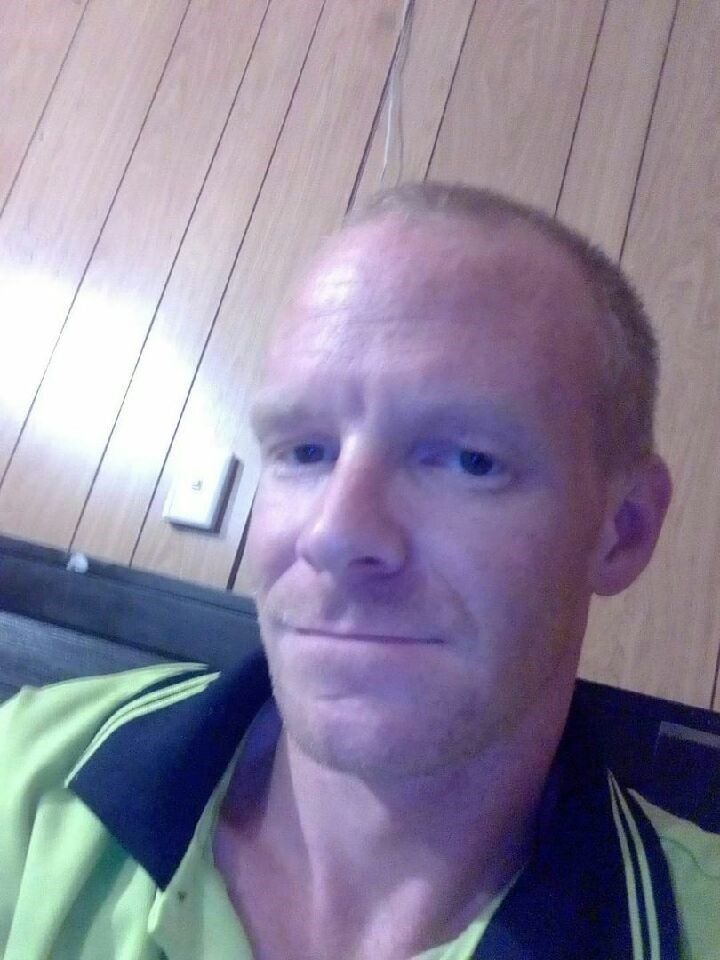 The remains were found at a Noble Park address last night and police are performing a post mortem to determine if they belong to Mr Farrell who was last seen in May.

A 30-year-old Hampton Park man was arrested yesterday and has now been charged with murder.

A 49-year-old from Noble Park was also arrested and has been charged as an accessory to murder.

Assistant Commissioner Robert Hill said the investigation into Mr Farrell’s disappearance had been “complex” but that he was hoping to bring closure to his family.

“Our thoughts are with Brendon’s family and loved ones following what has no doubt been a very difficult and traumatic few weeks,” Mr Hill said.

“The investigation remains ongoing and again we encourage anyone with information who hasn’t already spoken to police to come forward.”

Police extended their search for his remains earlier this week as his sister Simone Hellyer made an impassioned plea for information on Mr Farrell’s whereabouts.

“We fear that the worst has happened, but we can’t move on either … we don’t have that closure – we don’t know what to think,” Ms Hellyer said.

“I hear my mum cry herself to sleep every night.

“Just let us have some piece of mind, or be able to move on. We need to know what’s happened to our family member.”

The 32-year-old was in regular contact with his family, particularly his mother with whom he spoke to almost daily before his disappearance.

He was reported missing on June 2.

“A significant, violent event took place on that day,” he said.

“We know there were a number of persons present at the address on that day.”