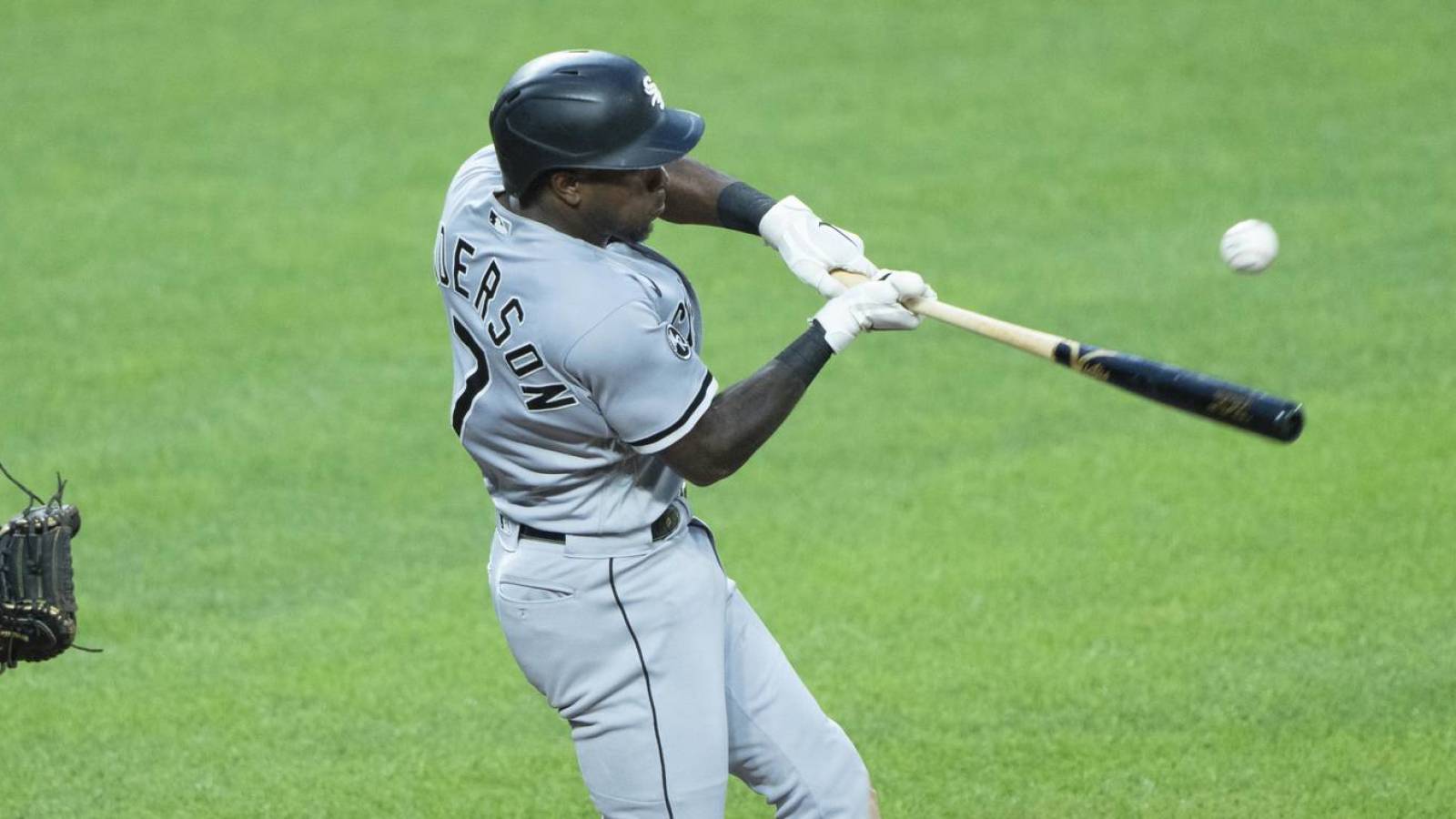 Major League Baseball announced Saturday the selection of 10 players as All-Star Game replacements for the players unable to participate in Tuesday’s Midsummer Classic at Coors Field in Denver.

Molina becomes an All-Star for the 10th time in his career, which is the most among 2021 All-Stars. Scherzer was selected for the eighth time.

Buehler, Merrifield and Turner will appear on the All-Star roster for the second time, while Anderson, Bassitt, Peralta, Walker and Wendle earned their first selections.