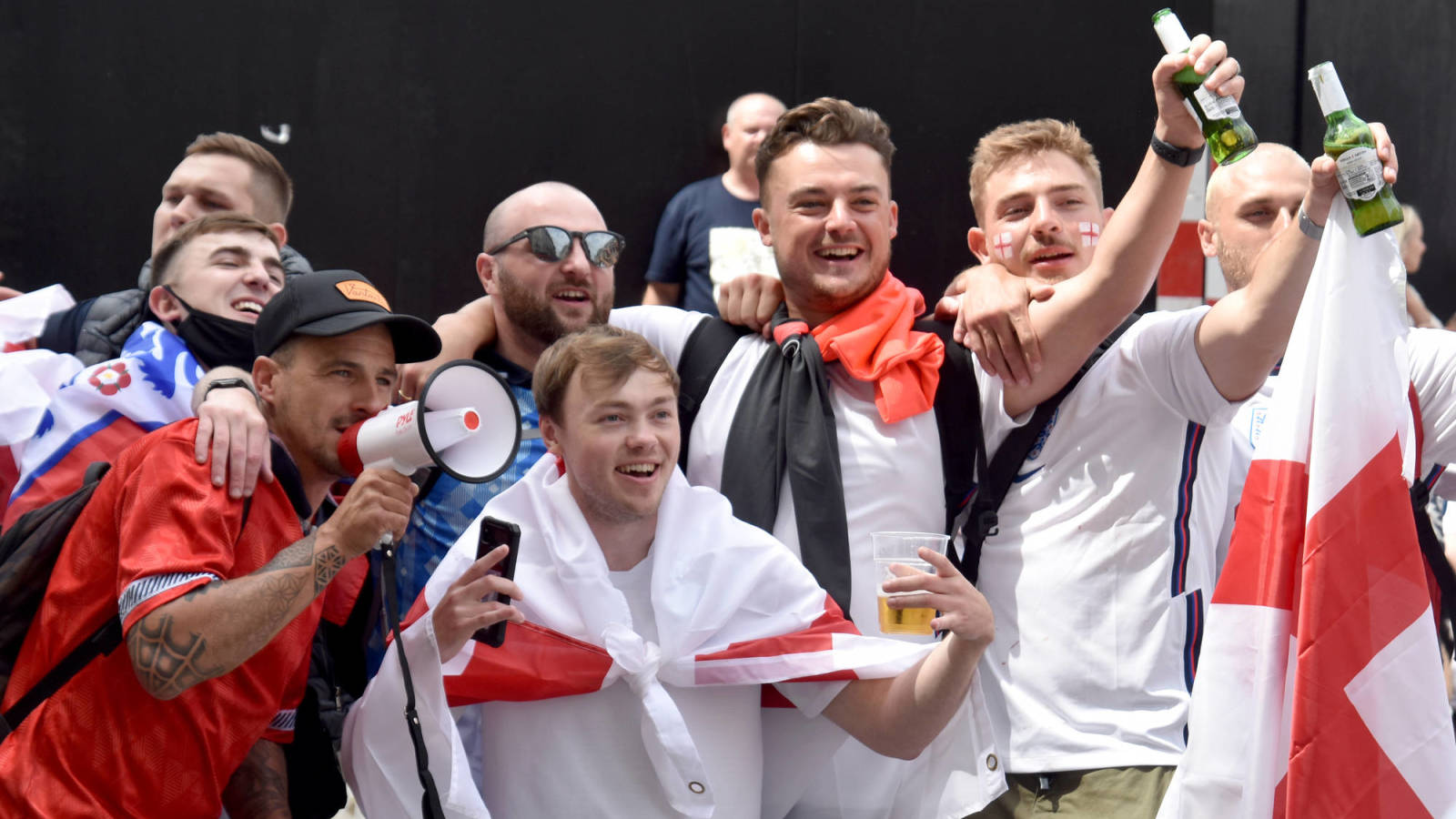 The English Football Association has confirmed that a number of fans tried to storm Wembley Stadium before Sunday’s Euro 2020 final between England and Italy, according to ESPN’s James Olley.

“We are dealing with an incident that occurred at the outer security perimeter area of the stadium, with support from police. Safety measures were quickly activated in the relevant areas and there were no security breaches of people without tickets getting inside the stadium.”

Thousands of British soccer fans gathered outside Wembley hours before the 3 p.m. ET start, with many gathering at pubs surrounding the stadium around 1 a.m. ET.

Wembley will hold 65,000 fans for the Euro 2020 final, according to ESPN, and the television audience in England is expected to pass 30 million, which is more than half the country’s population.

England has not competed in the final of the European Championship since 1966, so there’s understandably been plenty of excitement in the country.

Queen Elizabeth even penned a personal message to the team on Saturday, wishing them good luck in the final.