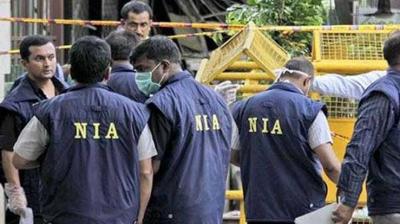 Srinagar: National Investigation Agency (NIA) has conducted raids at multiple locations across Kashmir Valley and arrested six persons including head of an Islamic seminary in connection with an alleged  money laundering case.

Raids were underway in capital Srinagar and southern Anantnag and northwestern Baramulla districts as reports last came in.

This comes a day after the J&K government sacked it’s eleven employees including two sons of Hizb-ul-Mujahideen chief Muhammad Yusuf Shah alias Syed Salahuddin on charges of being involved in anti-India activities. The Hizb chief’s sons were fired on the basis of the investigations done by the NIA in an alleged terror funding case, the government had said.

Raids were being conducted also in Baramulla, a report said.

Facebook’s payment system will extend to online retailers in August

The Game of The Queen: 5 iconic women chess champions