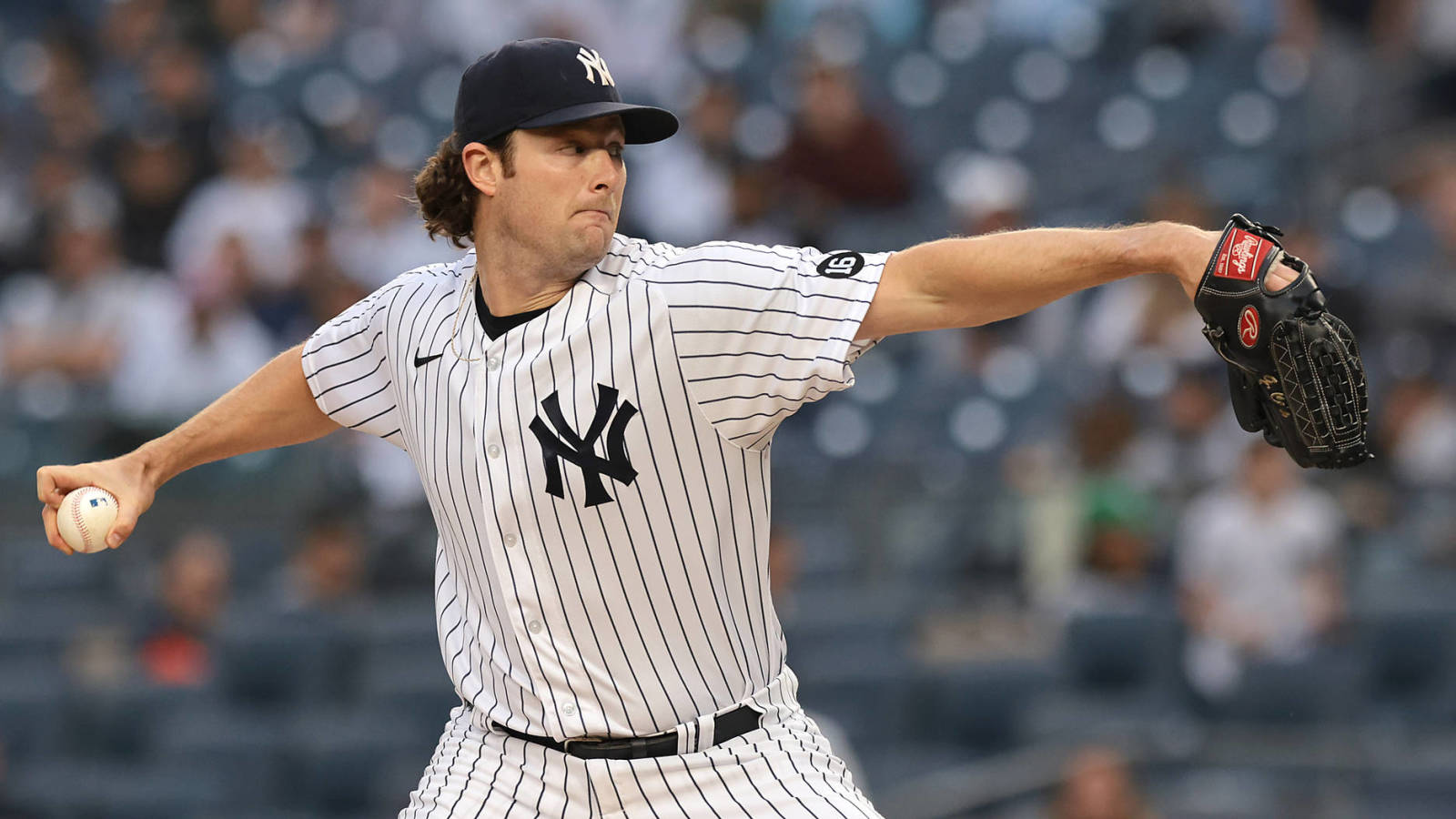 Gerrit Cole is not expected to pitch in this year’s All-Star Game at Coors Field, according to The Athletic’s Lindsey Adler.

The news comes after the New York Yankees ace tossed a shutout in 129 pitches in Saturday’s 1-0 win over the Houston Astros.

Yankees manager Aaron Boone wanted to remove Cole from Saturday’s game in the ninth inning, but the 30-year-old talked his way into remaining in the game.

Cole revealed after the game that he had been sick for a couple of days and was getting fluids from an IV before taking the mound.

“You don’t want to know what I was going through,” he said, according to NJ.com. “It was gross.”

Cole’s phenomenal performance came after he was booed off the mound in a loss to the New York Mets last week after failing to get out of the fourth inning.

The California native has not been the same pitcher since Major League Baseball began enforcing rules prohibiting pitchers from using sticky substances. Over his last seven games, Cole has a 4.15 ERA and 50 strikeouts in 43.1 innings. In that span, he’s allowed 34 hits, 20 earned runs and 13 walks.

However, Saturday’s contest proved that Cole still can be the pitcher he once was and provided Yankees fans some hope that things will get better this season.

The Bronx Bombers have been very inconsistent this year and are in danger of missing the playoffs if something doesn’t change. They’re currently 8.5 games behind the AL East-leading Boston Red Sox.

Yankees chairman Hal Steinbrenner recently said he would consider exceeding MLB’s luxury-tax threshold to help his club by this month’s trade deadline. Trevor Story, Joey Gallo, Ketel Marte and David Peralta have been linked to the Yankees in trade rumors in recent weeks.

Why Roger Federer isn’t playing in the 2021 Tokyo Olympics