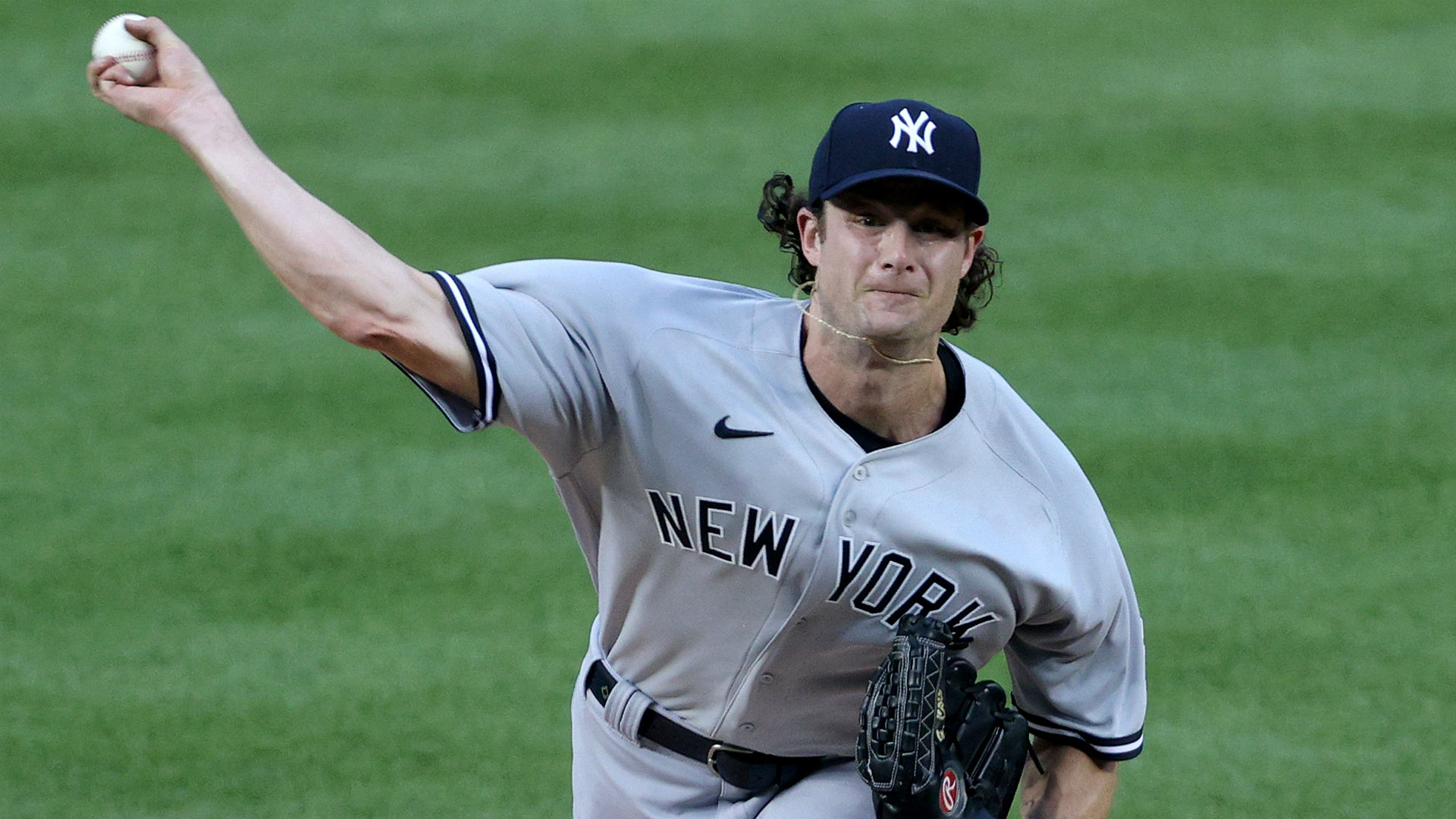 Gerrit Cole had something for everyone Saturday night: the haters, the skeptics, the franchise he left two years ago, its fans.

The All-Star right-hander especially had something for his manager, who threatened to ruin his moment at the absolute worst time.

Yankees skipper Aaron Boone learned the hard way that his ace was not going to leave the mound until he was done with the Astros in his Houston homecoming. Cole was up 1-0 with two outs in the bottom of the ninth and still throwing in the high 90s after 120-plus pitches. Boone appeared ready to close with Aroldis Chapman, which would have been its own high drama.

Cole wouldn’t have it. After a handful of early exits during his brief time in New York — and with his team near .500 at midseason — this was his game. He went all Mike Mussina/Max Scherzer on Boone. The skipper claimed after the game that Cole was getting just one more batter and that he wanted to take Cole’s “temperature.” Boone could have seen from the dugout that Cole was running white-hot.

Yordan Alvarez was that last batter. Jose Altuve, who had singled for one of Houston’s three hits on the night, was on first base representing the tying run.

MORE: Why Altuve, Correa are skipping the All-Star Game

Alvarez had no shot. This was the last pitch of the game, pitch No. 129.

That was also Cole’s 12th strikeout of the game. Pretty good work by someone who battled the flu during the week.

“I said the F-word a lot and then I just kind of blacked out. I don’t remember what I told him,” Cole said afterward.

Cole was pitching in Houston for the first time since 2019, the last of two years with the Astros. He jumped at the Yankees’ nine-year, $324 million contract offer that winter. He was facing a team that’s hated by Yankees fans (and, it seems, a few Yankees, too; see Judge, Aaron) for its repeated cheating. He seemed to be trying to stick it to the people who believe he was at the forefront of baseball’s sticky-stuff cheating spree.

People such as ESPN reporter Marly Rivera, who after the game repeated her questions about the drop in Cole’s spin rates since MLB announced a crackdown on sticky substances — and Cole’s poor overall numbers recently.

“I think he just, you know, wanted it,” Boone said, per Pete Caldera of NorthJersey.com.

Nice understatment, Boonie. Cole wanted all of it. This looked personal. During and after the game.

Roads and properties flooded after heavy rain in Norfolk