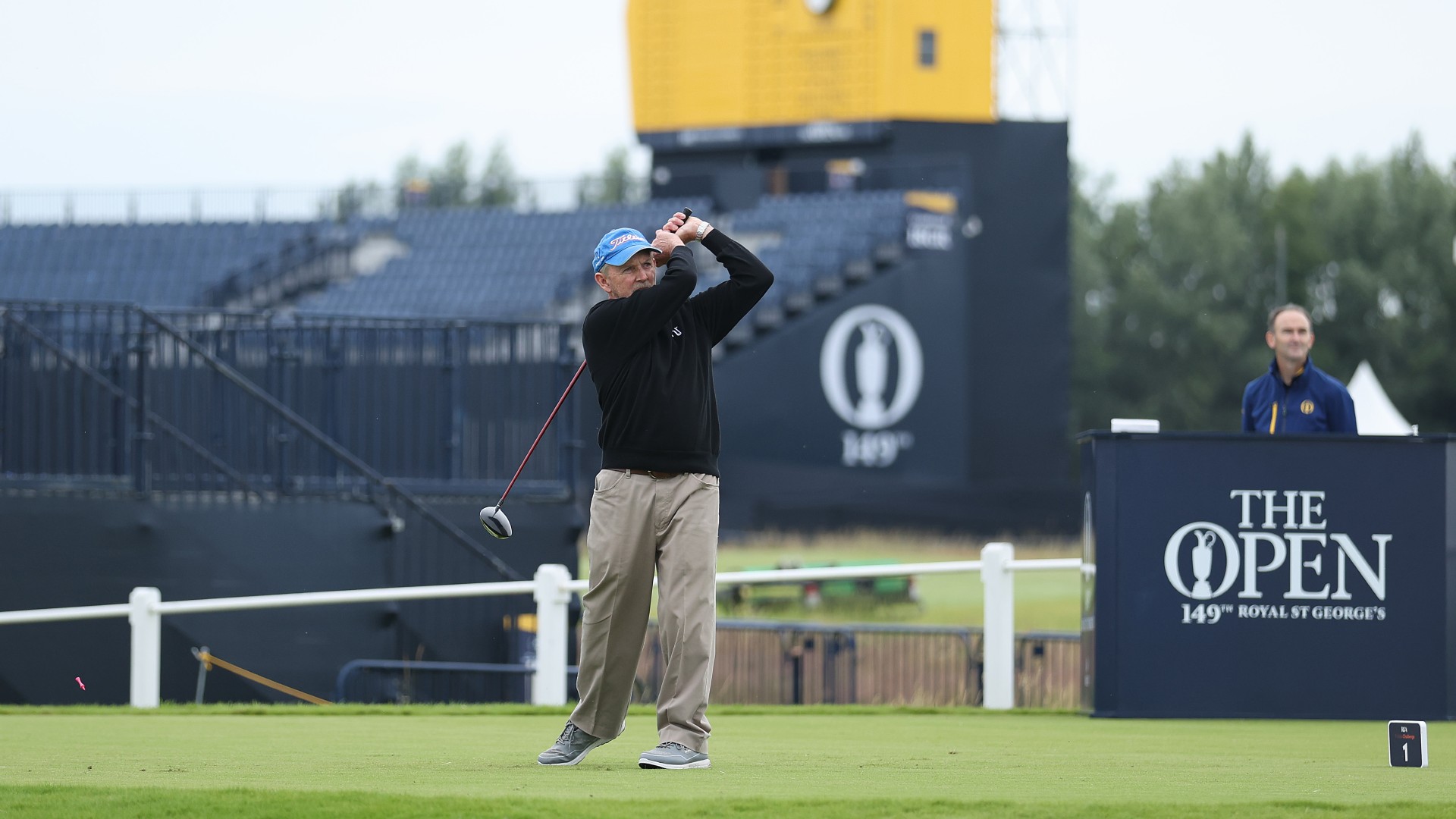 After a yearlong hiatus, The Open Championship will be played once again.

The COVID-19 pandemic caused the major golf event to be canceled in 2020, but the 2021 British Open will go on. That means reigning champion Shane Lowry will finally have a chance to defend his lone major championship.

Lowry’s competition will be stiff as usual. World No. 1 Jon Rahm will be looking to back up his first major win at the U.S. Open with another strong showing, and 18 of the other top 20 golfers in the world will join him. The lone non-participant of the group will be Hideki Matsuyama, who tested positive for COVID-19.

Among those top golfers, Bryson DeChambeau will be one to watch, as he is playing his first tournament with a new caddie on the bag. DeChambeau had a publicized breakup with his previous caddie Tim Tucker ahead of the Rocket Mortgage Classic in Detroit.

And of course, DeChambeau’s rival Brooks Koepka will be in action, so it will be interesting to see if the two continue their longstanding beef.

Surely, there are plenty of reasons to watch the British Open at Royal St George’s golf course. Here’s everything you need to know about the event, including every way to watch it.

Golf Channel and NBC will split live coverage of the 2021 British Open just as they did for the 2021 U.S. Open. Golf Channel will exclusively air the first two rounds of the tournament with NBC taking over for most of the weekend coverage on Saturday and Sunday.

The 2021 British Open will primarily be streamed on Peacock and Peacock Premium, both of which are NBC affiliates. Peacock will largely provide coverage of featured groups and featured holes while Peacock Premium will offer simulcasts of the Golf Channel and NBC broadcasts. Another option is fuboTV, which offers a seven-day free trial.

See also  When is the Solheim Cup on Sky Sports?

The 2021 British Open will feature the largest purse in the history of the tournament. The total amount of prize money doled out will be $11.5 million, up from $10.5 million in 2019.

Jon Rahm (+700) is heavily favored to win The Open Championship after winning his first major at the U.S. Open last month. That means a $100 bet placed on Rahm would result in a $700 payout.

The 2021 British Open will return to Royal St George’s golf course for the first time since 2011. The course is located in Sandwich, England and has hosted The Open Championship 14 times.

Here is a look at every winner of The Open Championship since World War II. Shane Lowry is the most recent winner of the major in 2019. The 2020 event was canceled due to the COVID-19 pandemic.

Why no VAR in CONCACAF 2022 World Cup qualifying? Explaining absence of video review

Some papers cover the Queen’s hospital stay in their late editions, while others focus on Covid. See also  Report: Police