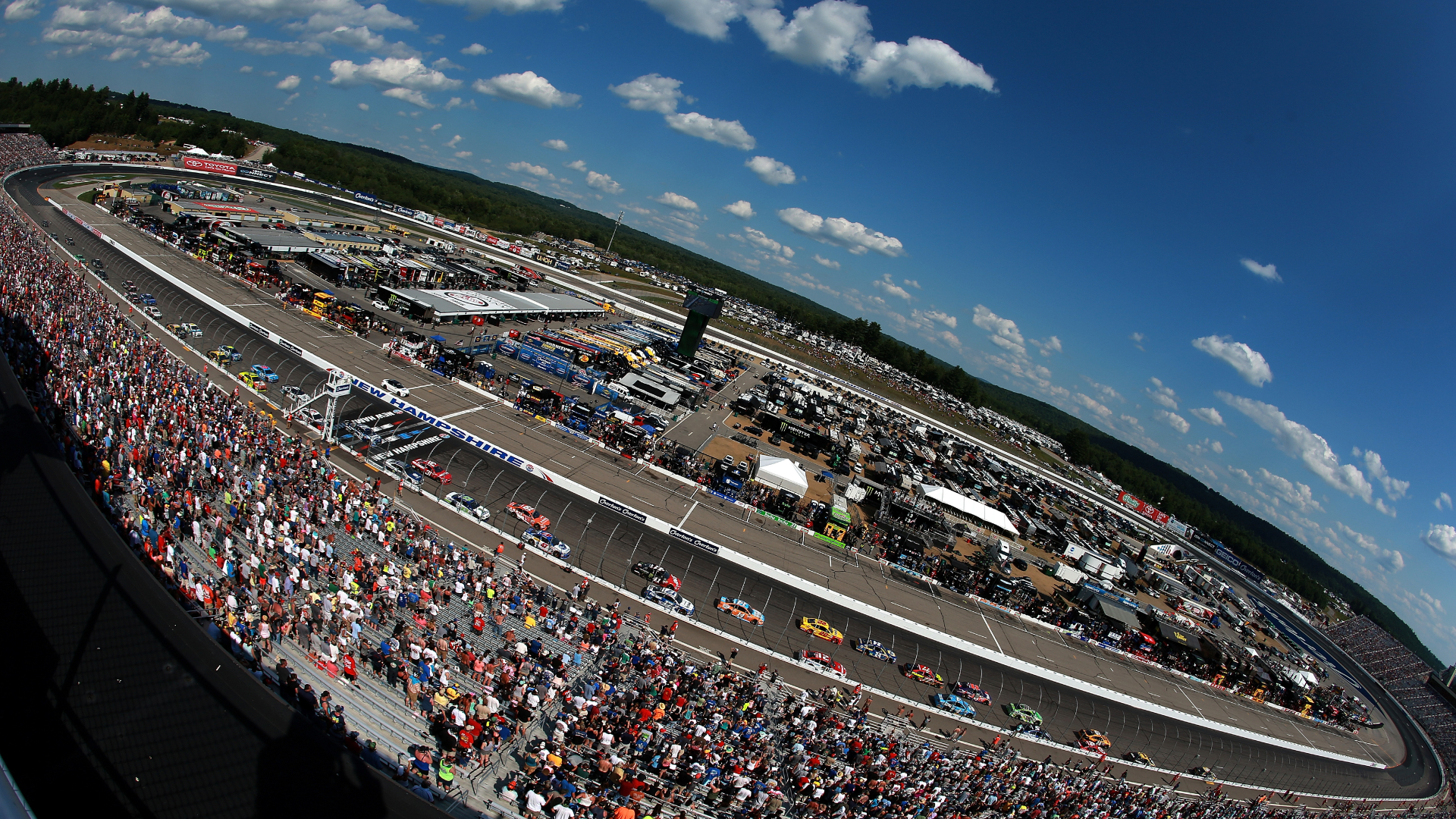 Winless NASCAR drivers got a glimmer of hope of making the playoffs last week in Atlanta after Kurt Busch became just the 12th race winner of the 2021 season — and first first-time winner since Chase Elliott won the Circuit of the Americas on May 23.

The Foxwoods Resort Casino 301 at New Hampshire Motor Speedway presents the opportunity for a 13th unique winner to earn what should be an automatic berth in the playoffs; but NASCAR hasn’t seen consecutive first-time winners this season since Brad Keselowski and Kyle Busch won at Talladega and Kansas on April 25 and May 2, respectively.

That said, there are five more races, Sunday’s included, to fill out four more winners for the 16-car playoffs. Every winless driver from here on out will have even greater pressure to make the playoffs, with time dwindling before the start of the postseason.

Denny Hamlin is the likeliest among that bunch to earn his first win on Sunday. The regular-season points leader — he has 10 points more than four-time winner Kyle Larson — still hasn’t won a race this season, despite 11 top-five finishes and 14 in the top 10. But he has enjoyed success at the NHMS, including three wins and six runner-up finishes.

3:29 p.m.: NASCAR is trying to keep the cars on the track but it looks like they might have to delay this.

3:28 p.m.: Kyle Busch is clearly frustrated; he was nudging the pace car from behind as he headed to pit.

3:26 p.m.: Caution 1 (Lap 6). And we have our first caution. Looks like Kyle Busch got some significant damage and Martin Truex Jr both got significant damage heading into Turn 1 due to slick conditions on the track (it’s raining out there). Hamlin and Ross Chastain were also involved in the crash but seemed to avoid significant damage.

2:26 p.m: For anyone curious about the lobster trophy at NHMS:

“We don’t want a plastic trophy. We want to really show New England.”

We caught up with Tom Voyer, the taxidermist behind mounting the unique lobster trophy at @NHMS. #NASCAR // Today 3P ET // NBCSN pic.twitter.com/zpJK9a0rtP

NBCSN’s programming will begin at 2:30 p.m. with the “Countdown to Green” prerace show, followed by race coverage beginning at 3 p.m. ET. Dale Earnhardt Jr., Jeff Burton and Steve Letarte will call the race and provide analysis. Marty Snider and Dillon Welch will be the pit reporters.

See also  Report: SEC could expand to nine-game schedule with Texas and Oklahoma

What happened to Rob Gronkowski? Injury details, updates with Buccaneers’ TE out vs. Eagles