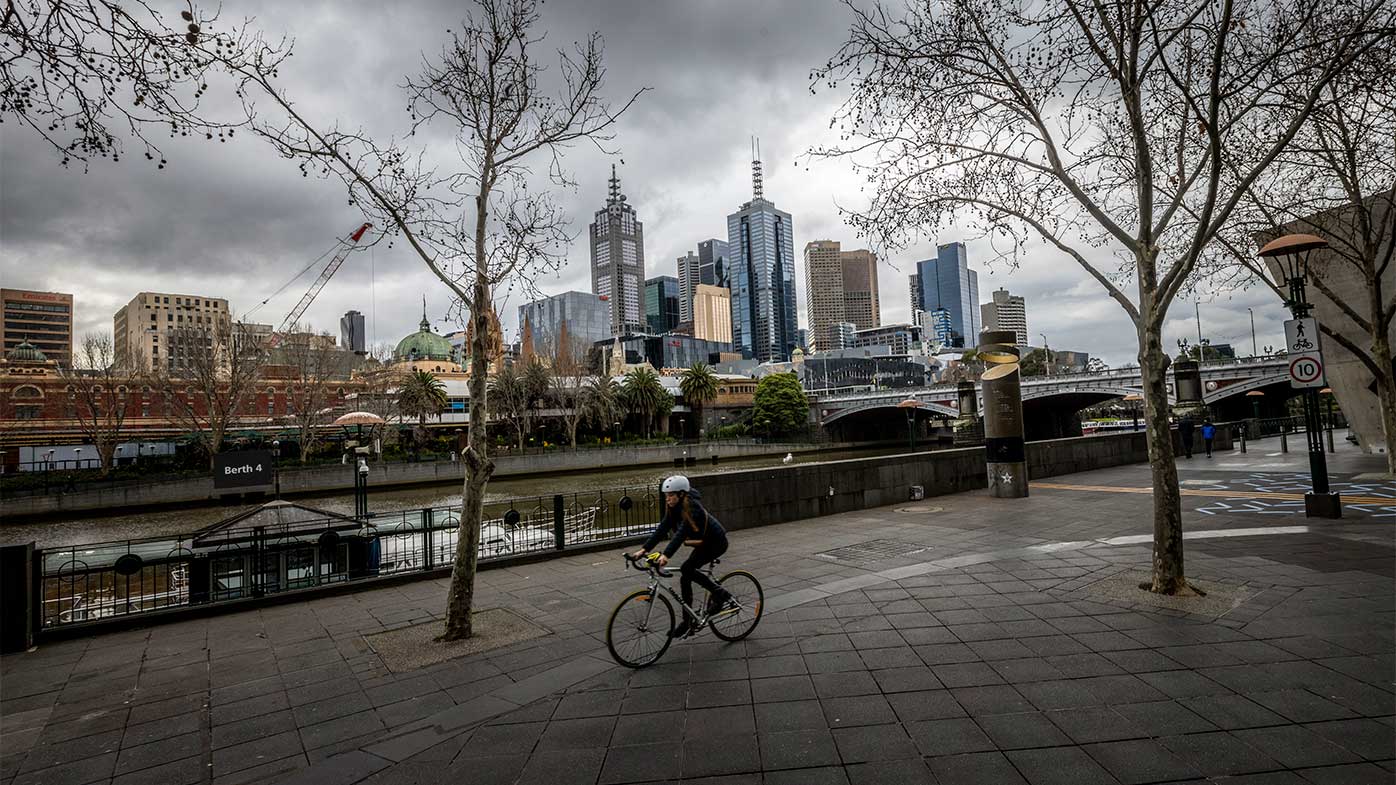 Victoria has recorded 12 new local cases of COVID-19 as the state’s snap lockdown appears likely to extend past tomorrow.

More than 54,800 people came forward to be tested yesterday.

The Department of Health confirmed the new local cases were all linked to current outbreaks.

A 13th case included in today’s figures was reported yesterday and is a man from Mildura, in regional Victoria.

The man attended an MCG match between Carlton and Geelong before returning home to Mildura where he developed symptoms.

Thousands are now coming forward to get tested to determine if the man had spread the infection into the community.

Experts now fear the five-day lockdown which was set to lift from midnight tomorrow will be extended as Victoria tries to get on top of the state’s growing outbreak.

Premier Daniel Andrews is expected to make a decision on the extension today, with reports the lockdown could stretch out until Friday, or longer, if local cases continue to grow.

Deputy Chief Medical Officer Dr Nick Coatsworth said Victorians would wait with “baited breath” for the announcement on whether lockdown would end as scheduled on Tuesday.

“There was a major potential transmission event at the MCG,” he said.

“So it was absolutely right that the Victorians had to go into lockdown.”

Victoria has more than local cases reported in the current outbreak with residential buildings, schools, cafes, pubs and even sporting venues among the growing list of exposure sites.

There are now also fears the Melbourne outbreak has spread to regional areas as exposure sites balloon to 200 across the state.

Additional staff have been brought in from Bendigo to deal with the surge in people coming forward for testing and authorities are urging anyone who thinks they may have been exposed to come forward, even if they don’t have symptoms.

Dogs to be fully vaxxed by AFL pre-season

What is a night at the Tokyo 2020 Olympics athletics really like?