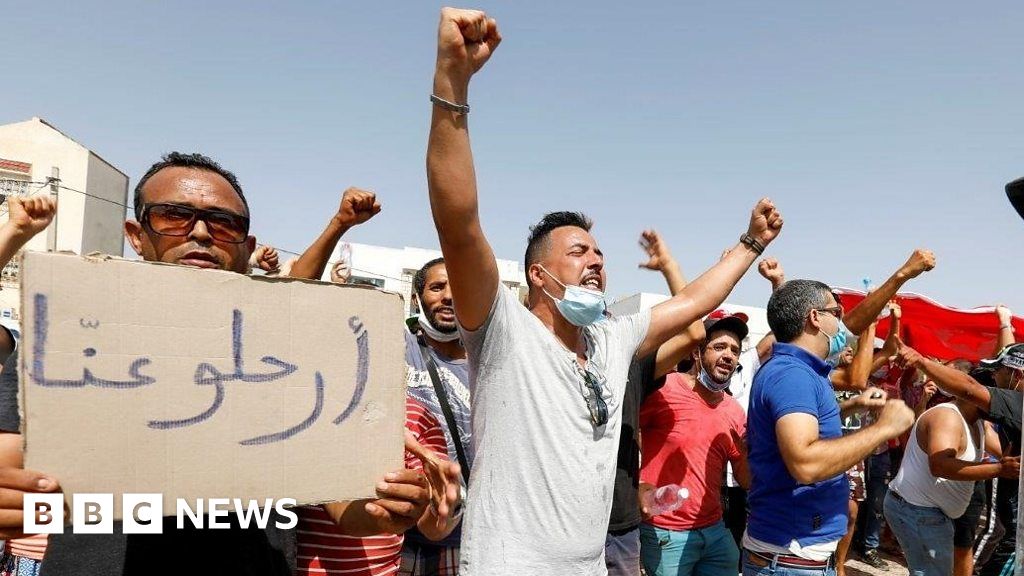 There have been clashes outside parliament in Tunisia after President Kais Saeid suspended parliament overnight and sacked the prime minister.

The move – which the president says he did to “save the state” but critics liken to a coup – follows widespread frustration at the government’s handling of both the coronavirus pandemic and the country’s economic crisis.

The speaker of parliament, Rached Ghannouchi, was denied access to parliament and began a sit-in outside alongside supporters after troops sealed off the building.

Ogun Government Deploys Police To Lock Out Pensioners During Protest

Expert calls for vaccine mandate for adolescents going to school