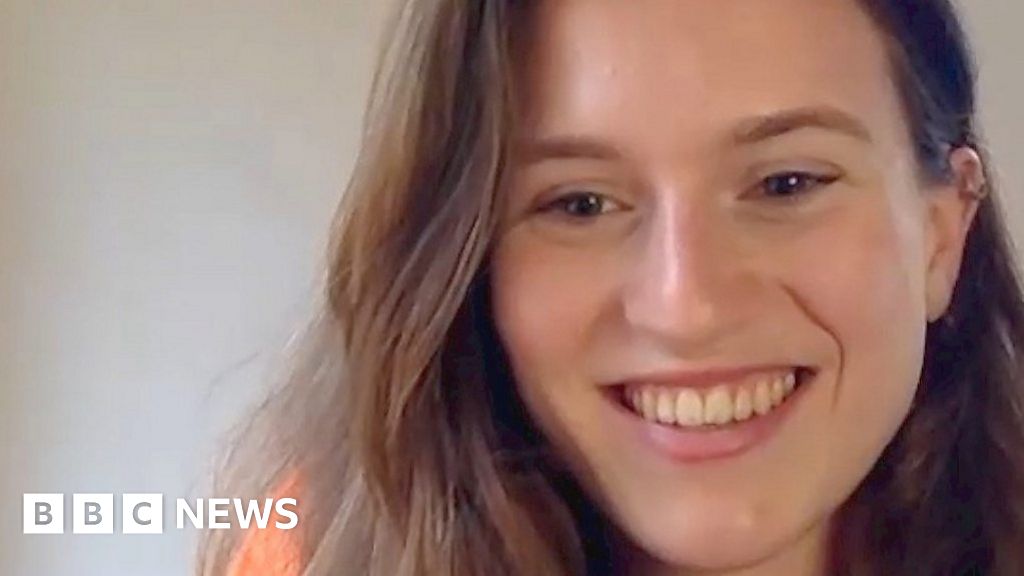 A woman who sent a portrait she painted of Prince Philip to the Queen has said it was “surreal” to get a response.

Honor Morrison, 23, from St Albans said the prince’s death “struck a chord” with her as she lost her father when she was 15, and decided to create a portrait.

She sent it to Buckingham Palace on the advice of her TikTok followers and, having received a reply, the video of her opening the letter was watched 1.5 million times in a day on the social network.

It thanked Honor for the “charming painting”. She said: “It just seemed like they really did take the time to say thank you, so, it’s something I’ll hold on to forever and I’ll definitely be showing the grandkids.”

How the Met Police deals with London’s missing person reports

A booster dose programme is also beginning, with a booster shot of the Pfizer vaccine being offered to all adults

Inside story: Usyk’s 10-year plot to bring AJ down