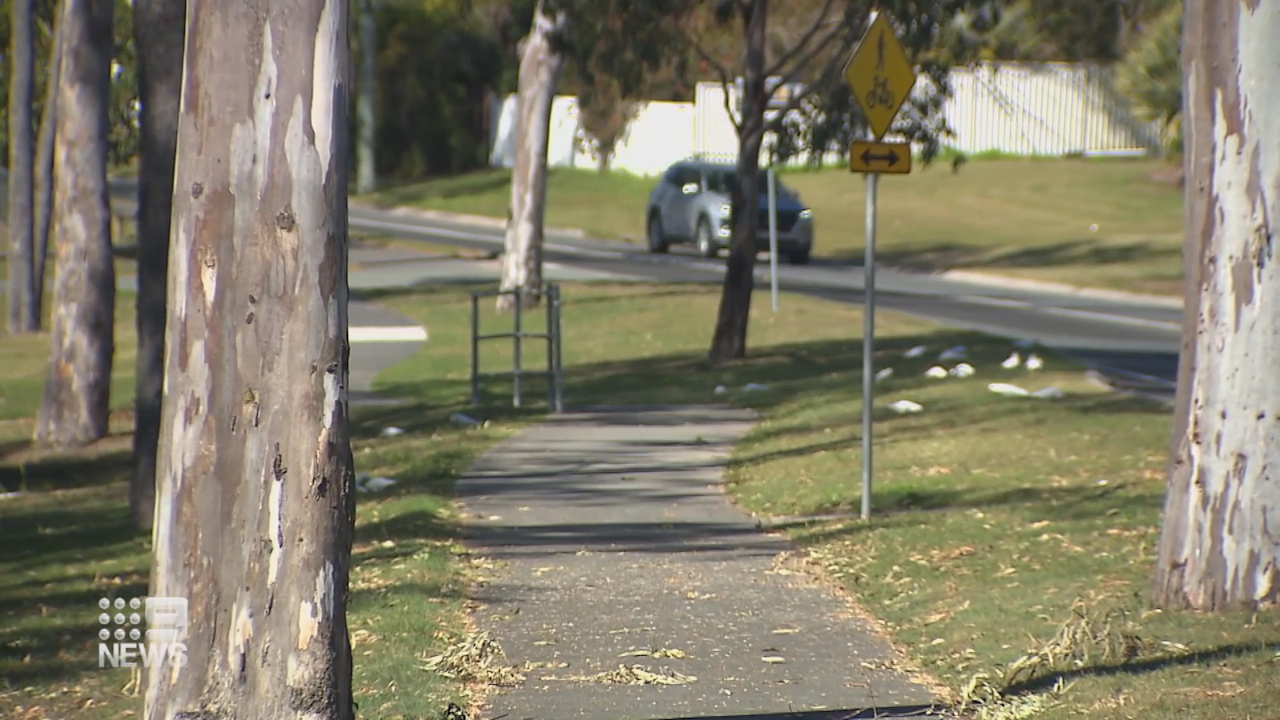 A man has been released on parole after attacking a Gold Coast man who was on a walk to buy some milk and demanding his wife pay a ransom.

The court was told the victim was on the phone to his wife as he walked to Woolworths in Ormeau on February 6 last year when he heard someone call out to him.

When he stopped to help, Trent Kelly pulled out a fake firearm, held it to his head and demanded cash.

Believing the gun was real, the victim handed over $10 and a gold chain before throwing his phone to the ground and running away.

The court was told Kelly picked up the phone and told the woman he had shot and abducted her husband.

“I’ve shot your husband. He has fainted but not dead. We have taken your husband with us. Give us $10,000. Come to Edwards Place,” he said.

The woman pleaded for her husband’s life, saying she didn’t have the money and was told to bring whatever she could.

Moments later, the woman saw her husband running towards their home and called police.

Kelly was found in a nearby street and charged with robbery and extortion.

He was today handed a three-year sentence with immediate parole.

Tokyo Olympics closing ceremony – everything you need to know