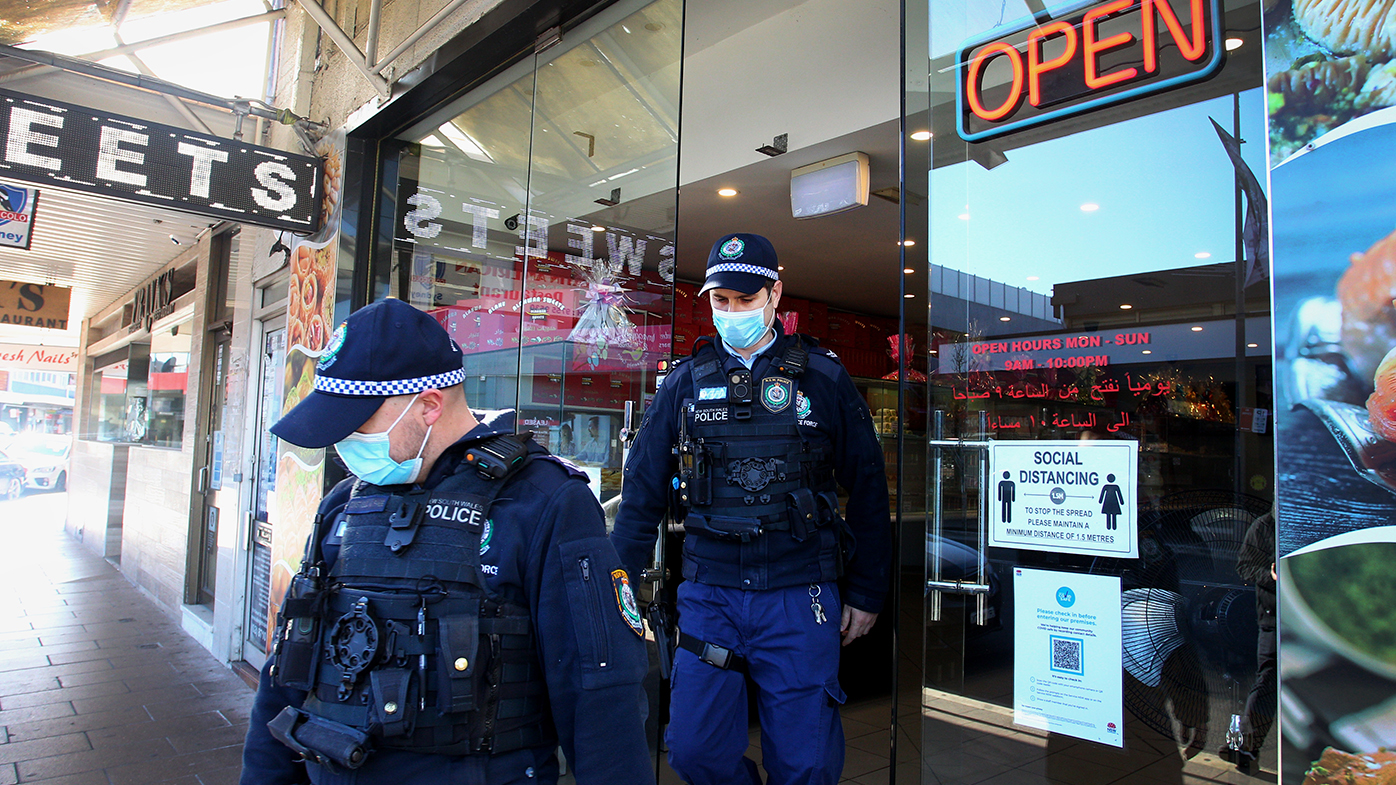 Hundreds of Australian Defence Force personnel will take to the streets across Sydney from today, ensuring residents across the city’s COVID-19 hotspot suburbs are following the rules.

While only 26 were infectious in the community, there are still 98 cases whose isolation status is under investigation.

A nursing home in Sydney’s inner-west is the latest centre of concern with 12 residents taken to hospital after being infected with COVID-19.

The worker, who had received her first vaccination, is believed to have contracted the virus in the community and was asymptomatic while at work.

In a statement, the home said 80 per cent of the 65 residents were fully vaccinated.

Premier Gladys Berejiklian says vaccinations could be Sydney’s golden ticket out of lockdown, hinting some restrictions could ease restrictions at the end of the month if jab rates increase.