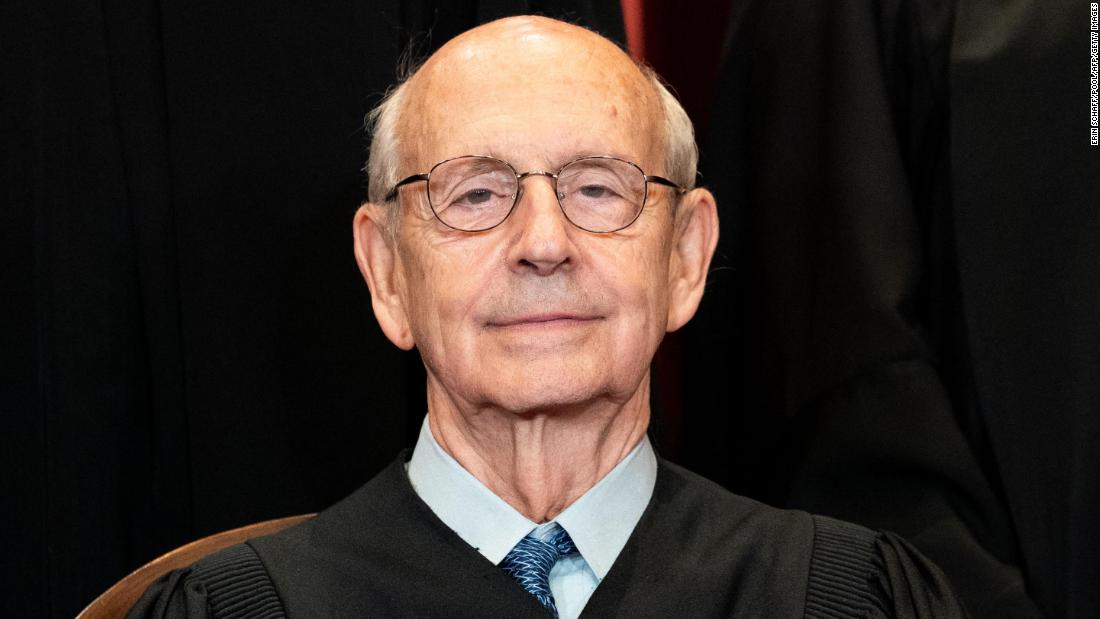 Breyer acted without comment and declined to refer the church’s petition to the full court for its consideration, suggesting there was not enough interest from his colleagues to step in.

Legal experts said that the church’s emergency request might have been considered premature by the justices because the state hadn’t actually implemented new restrictions related to the Delta variant and had stopped enforcing other restrictions in May as Covid cases declined.

The justices did not ask Maine to respond to the petition.

“The so-called Delta variant of the coronavirus and the threat of an unconstitutionally-motivated restriction,” hangs over the Calvary Chapel of Bangor, Maine, “like a sword of Damocles,” its lawyers argued in the petition.

At least 10 times during the pandemic, the Supreme Court entertained similar requests. Since the death of Justice Ruth Bader Ginsburg, the justices often sided with houses of worship in similar disputes.

In the petition, Calvary Chapel’s lawyers argued that the church remains “under constant threat” that the governor will reinstate restrictions.

“Although Gov. (Janet) Mills suspended the worst of her unconstitutional orders on May 24, 2021, her own public health officials’ statements are raising concerns over the Delta variant of the coronavirus and its potential to impact Maine,” the lawyers wrote.

Biden vows ‘full might’ in Ida rescue and recovery

Biden calls Australian PM ‘that fellow down under’

Biden calls Australian PM ‘that fellow down under’