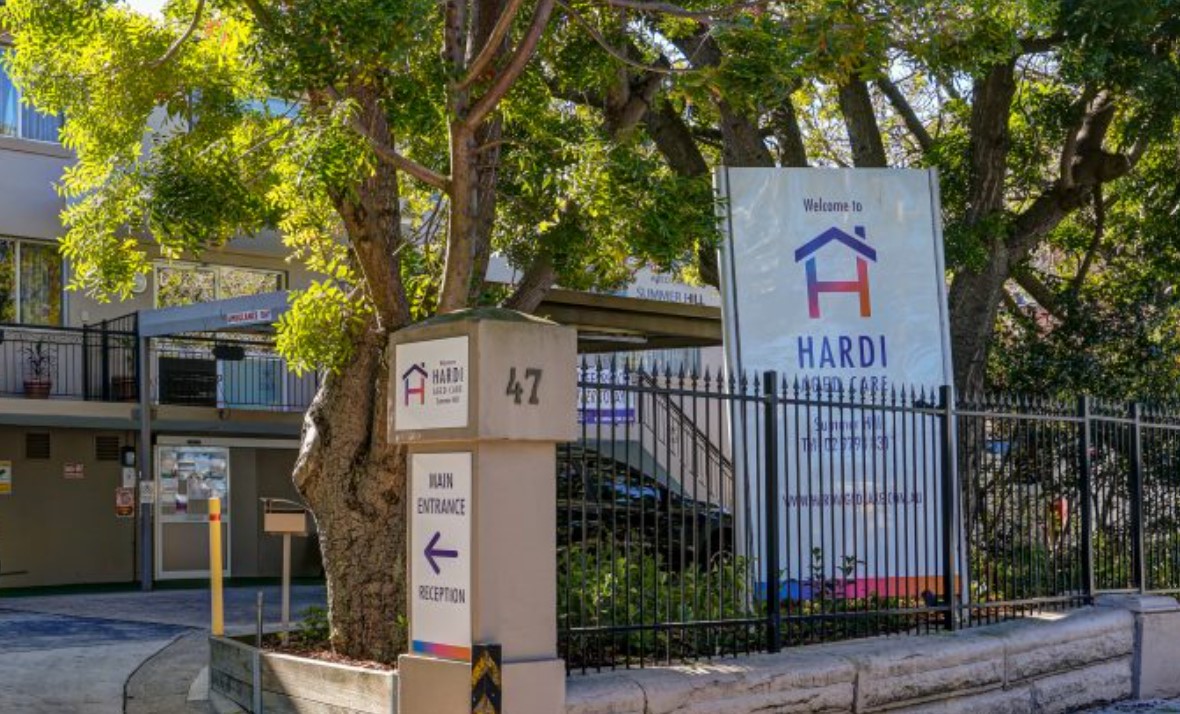 NSW has recorded 207 new cases of COVID-19, with at least 50 of those infectious in the community.

There was another record day of testing yesterday, with 117,000 people coming forward.

Meanwhile, the spread of COVID-19 at an aged care home in Sydney’s inner-west appears to be linked to Christmas in July party.

“The positive patients have been removed from that facility and, as a precaution, the remainder of residents of that facility are also being removed,” she said.

“The outbreak is occurring on that top floor and that action has been taken as a precautionary approach.

Health Minister Brad Hazzard said a Christmas in July lunch – amid lockdown – sparked the outbreak at the nursing home.

“Effectively a super-spreading event that occurred in the facility… sometimes it’s not a good idea to have a Christmas in July right in the middle of a pandemic.”

Dr Chant later clarified that residents on the bottom floor had not been exposed to the COVID-19 outbreak.

“All of the residents in the top floor are being removed, some are COVID positive and some of them are COVID negative,” she said.

“As a precaution to support the staffing and to reduce any infection control risks in that facility, that action has been taken.”

She said overall, about 30 residents had been removed.

Dr Chant also said a number of aged care facilities had been affected by the COVID-19 outbreak after a worker had shifts across multiple facilities.

“There has been guidance out, and I understand the Commonwealth has support payments in place to support health workers not working across multiple aged care facilities,” she said.

Earlier today, NSW Premier Berejiklian thanked people for coming out for a record number of tests.

“It shows the community is responding to our calls to maintain the high rights of testing,” Premier Gladys Berejiklian said.

She said workplaces remained the central drivers of the increasing cases.

A man in his 90s has died after contracting COVID-19, NSW Chief Health Officer Dr Kerry Chant has said.

He was linked to the outbreak in the aged care ward at Liverpool Hospital.

Dr Chant said the man had received one dose of the AstraZeneca vaccine.

Ms Berejiklian has called on NSW residents to make August the month they get vaccinated.

She said authorities didn’t know of anybody in intensive care who had received both doses of the vaccine.

Lockdown could lift in regions before August 28

Ms Berejiklian said some areas could emerge from lockdown ahead of the end of August, depending on health advice.

“If the health experts tell us that the Central Coast, Shellharbour and Wollongong are able to be treated as regional NSW, we will take that advice,” she said.

“It is positive that we have seen very low numbers in those regions. If the health experts say to the NSW government those communities can be treated the same as the rest of regional NSW, we will take that advice.”

Living in lockdown ‘not a success’

Ms Berejiklian has admitted that lockdown is never a mark of “success”.

Asked if the consistent rates of people infectious in the community were a sign the lockdown had failed, she said, “it is not a success when you have your community living in lockdown”.

“What future success will be is having our population live as safely and as freely as possible,” she added.

“I don’t think anybody will suggest, least of all me, that living in a lockdown is a good place to be. It is horrible.

“We know we have no option at this stage.”

Premier ‘confident’ schools will be open before 2022

Ms Berejiklian has said she is “confident” schools will re-open before 2022.

However, she has refused to commit to it, saying any decision would be based on health advice.

“I can’t predict the future but I certainly am confident that schools will go back before then,” she said.

She said getting people back to work and back to school was the government’s priority.

Dr Chant has listed freight and food processing workplaces as areas of concern for spreading COVID-19.

“Because of the good processes that people have put in place, they haven’t led to large numbers of cases,” she said.

“But they are obviously complex because we need to keep those workplaces operational and we need to do a lot of work, in terms of finding out the close contacts on those big work places.”

She urged people in essential workplaces to avoid social areas like the kitchen or tea room.

Troops on the streets

Hundreds of Australian Defence Force personnel are taking to the streets across Sydney from today, ensuring residents across the city’s COVID-19 hotspot suburbs are following the rules.