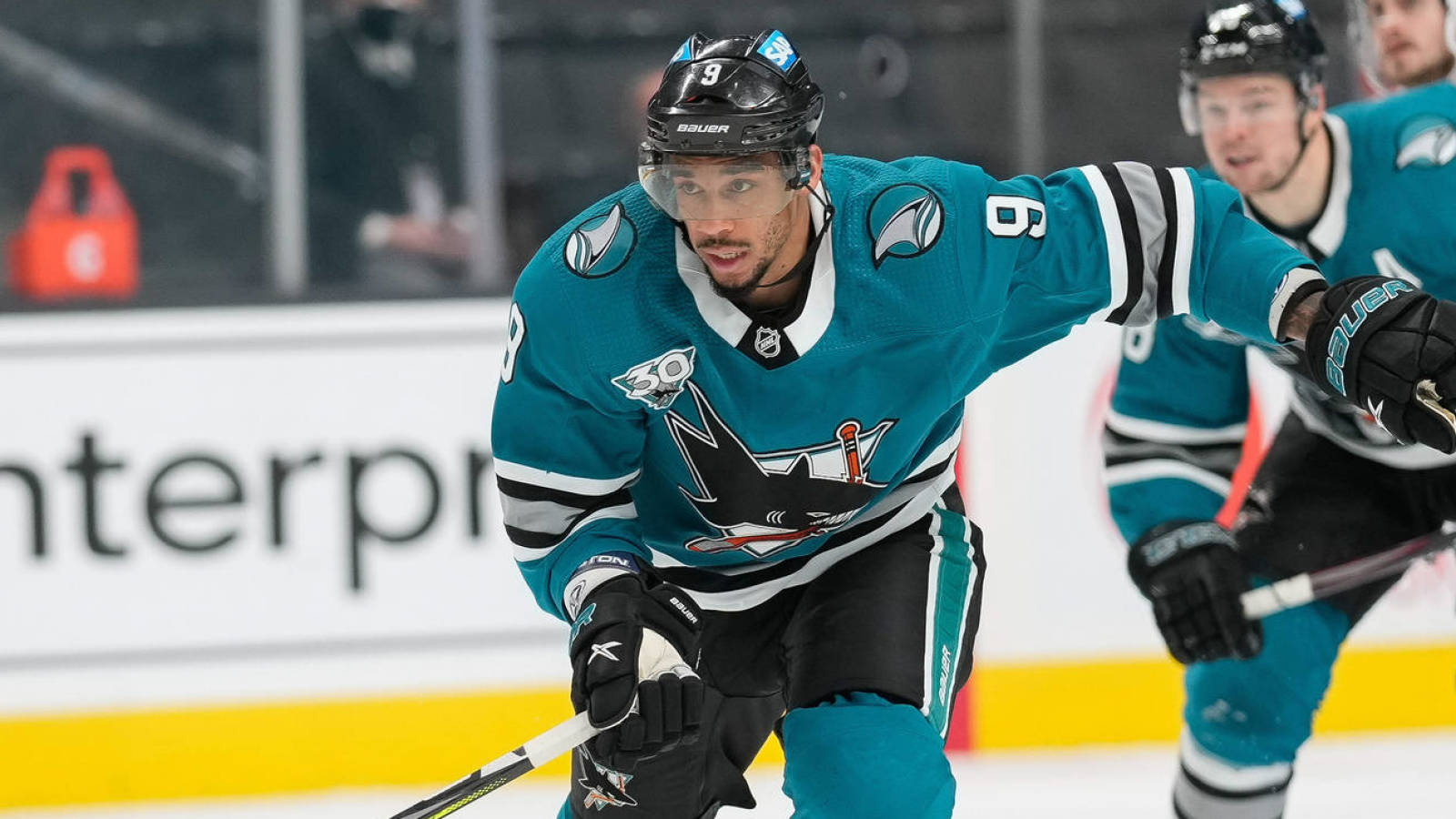 San Jose Sharks left wing Evander Kane has publicly denied allegations made by his estranged wife, Anna, that he has gambled on Sharks games for his own gain.

“Unfortunately, I would like to address the completely FALSE accusations that my estranged wife and soon to be ex wife has made against me,” the 29-year-old tweeted Sunday morning (Aug. 1). “Even against the advice of my legal time I feel strongly that the public and fans hear this directly from me. I have NEVER gambled/bet on Hockey, NEVER gambled/bet on a Sharks game, NEVER gambled/bet on any of my games and NEVER thrown a hockey game.”

Barca and Neymar settle legal dispute out of court

What next for James Rodriguez at Everton?

Lisa Byington is making history as the Milwaukee Bucks’ new play-by-play voice on their television broadcasts. See also  Leeds in