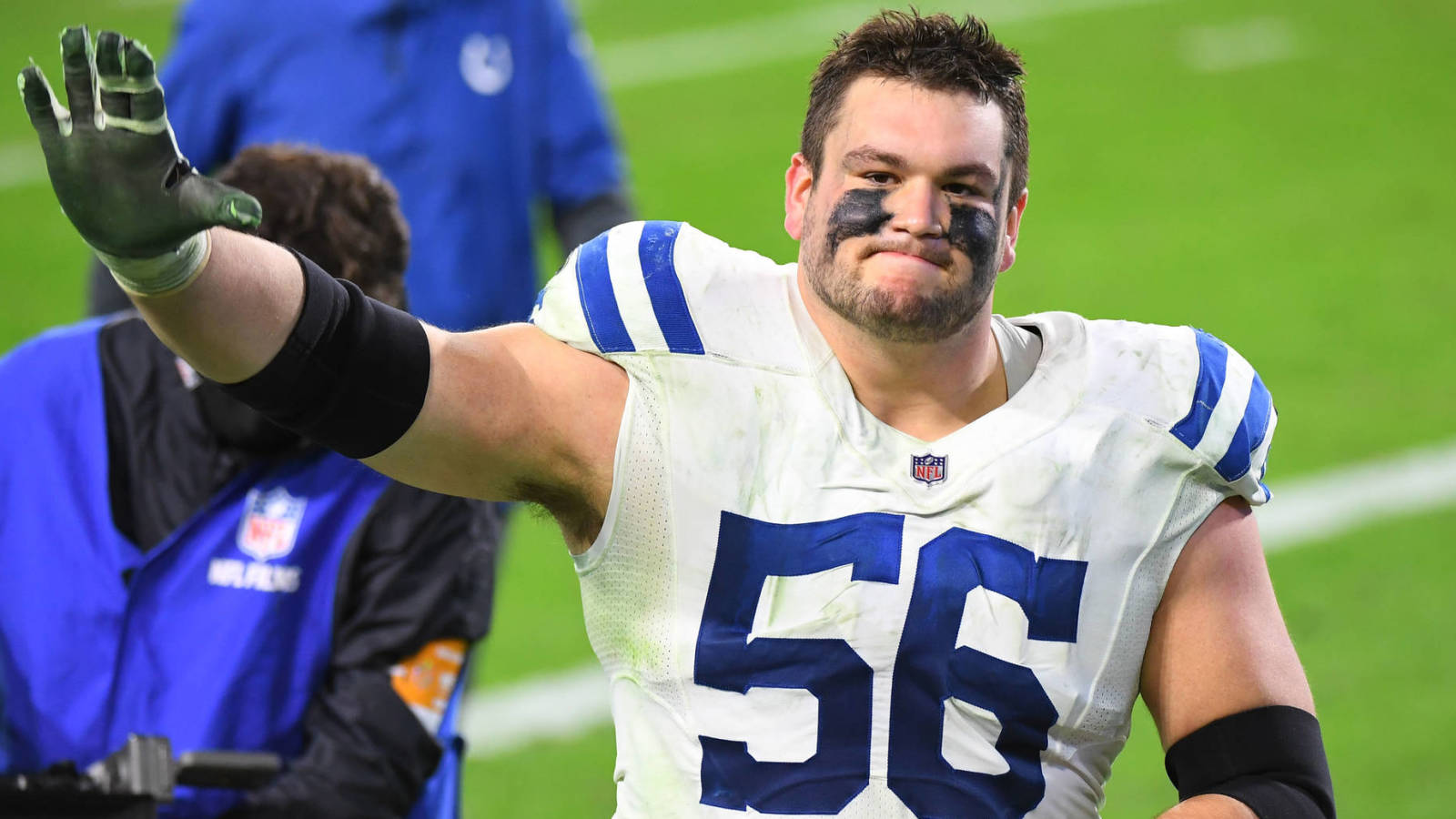 A day after quarterback Carson Wentz underwent foot surgery that will sideline him between five to 12 weeks , Indianapolis Colts All-Pro guard Quenton Nelson will need the same procedure.

Wentz suffered the injury in practice last week and received multiple evaluations before doctors encouraged surgery. On Tuesday, Nelson arrived at training camp with a boot on his foot and reported significant pain. After undergoing examinations, head coach Frank Reich shared the unfortunate news with reporters after practice.

According to ESPN’s Mike Wells, Nelson will see the same specialist who performed Wentz’s surgery a day earlier. Both players will be sidelined for at least a month, and there is a possibility their absences last into the 2021 NFL season.

The Colts are taking an optimistic approach. Multiple reports made it clear the franchise doesn’t intend to pursue a veteran quarterback to add to its roster. As of now, the organization hopes that Wentz could even return for the Week 1 opener or potentially miss just the first two games.

Considering the Colts’ approach, it’s likely the franchise will hold that same outlook with Nelson. Both injuries, even in the best-case scenarios for a return, deliver a significant blow.

Wentz played without confidence last season with the Philadelphia Eagles, leading to a career-worst season and the offseason trade. By missing all of training camp and the preseason, he’ll be less comfortable in the offense and won’t have timing with the offensive weapons around him.

There are now greater questions along the offensive line, too. The Colts signed Eric Fisher to replace the retired Anthony Castonzo at left tackle, but Fisher tore his Achilles in the AFC Championship Game.

He isn’t expected to return until October, meaning the Colts will likely open the season without their starting quarterback and their top starters on the left side of the offensive line.

The ‘Multiple seasons with 200 strikeouts’ quiz

The Olympic C1 gold medallist rescues a disappointing canoe slalom world championships in Slovakia by taking out the extreme slalom event, which

The Olympic C1 gold medallist rescues a disappointing canoe slalom world championships in Slovakia by taking out the extreme slalom event, which