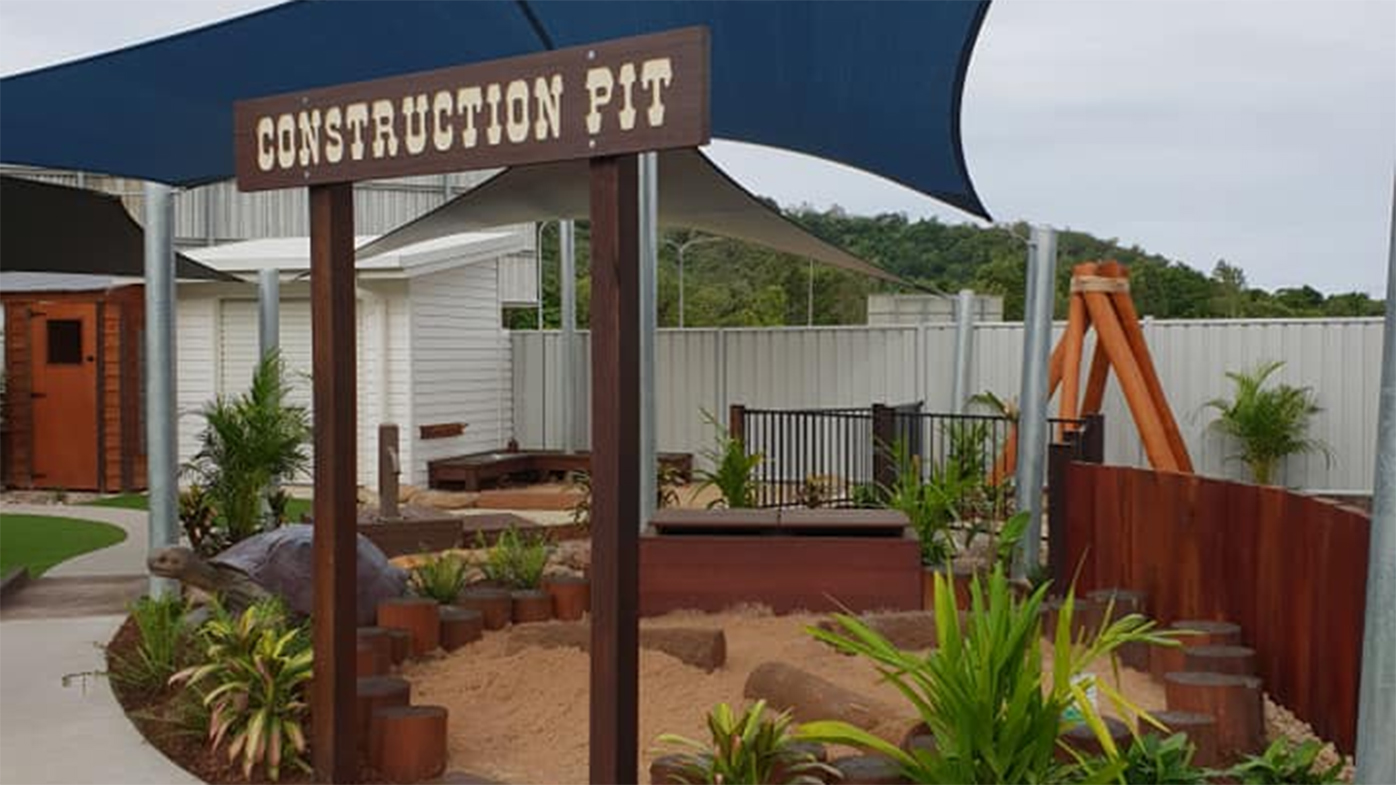 There are fears Queensland’s Delta outbreak has escaped the state’s south-east and is moving north.

Authorities are investigating a positive case in Cairns, at a childcare centre.

It’s believed a parent who was potentially infected with COVID-19 dropped their child off at the Bluewater Village Early Learning in Trinity Beach.

The facility is among a number of new exposure sites across Far North Queensland, including the Cairns Central Shopping Centre and the Reef Fleet Terminal Pier at Yorkeys Knob and Trinity Beach.

All are linked to the Indooroopilly Delta cluster that plunged 11 areas into an extended lockdown.

Authorities are still trying to determine how the virus has potentially spread north.

Meanwhile, 400 critical health care workers have been sent into isolation.

Hundreds of Brisbane doctors are among those in isolation as their children attended schools affected by the Delta cluster including every cardiac surgeon at Queensland’s Children’s Hospital.

One heart surgeon was given a special exemption by the Chief Health Officer Dr Jeannette Young to leave quarantine to perform a life-saving operation on a newborn baby, while wearing full PPE.

Infectious diseases expert Dr Paul Griffin says he expects the situation to get worse across the state in the next few days.

“We’re in for a tough few days at least,” he told Today.

“I think we probably will get a little worse over the next few days. I don’t think we would have seen things peak just yet.”

Speaking about the hundreds of health care workers in isolation, Dr Griffin said the system was already “pretty stretched”.

“But we’re also used to working and rising to the challenges. At the moment that’s what we’re doing but it is going to be really tough for us.”

Yesterday, the Chief Health Officer changed her advice on vaccines and said now was the time people aged under 60 should talk to their GP about the AstraZeneca vaccine.

“The ATAGI advice said that when we reach a large outbreak, that I think we’re on the verge of – I suspect it will become larger – that is the time to discuss that with your GP,” Dr Young said.

“GPs know their patients and know what advice to give them.”

Dr Young has previously said she would prefer younger people to not take the AstraZeneca vaccine, but that people should follow the health advice issued by ATAGI.