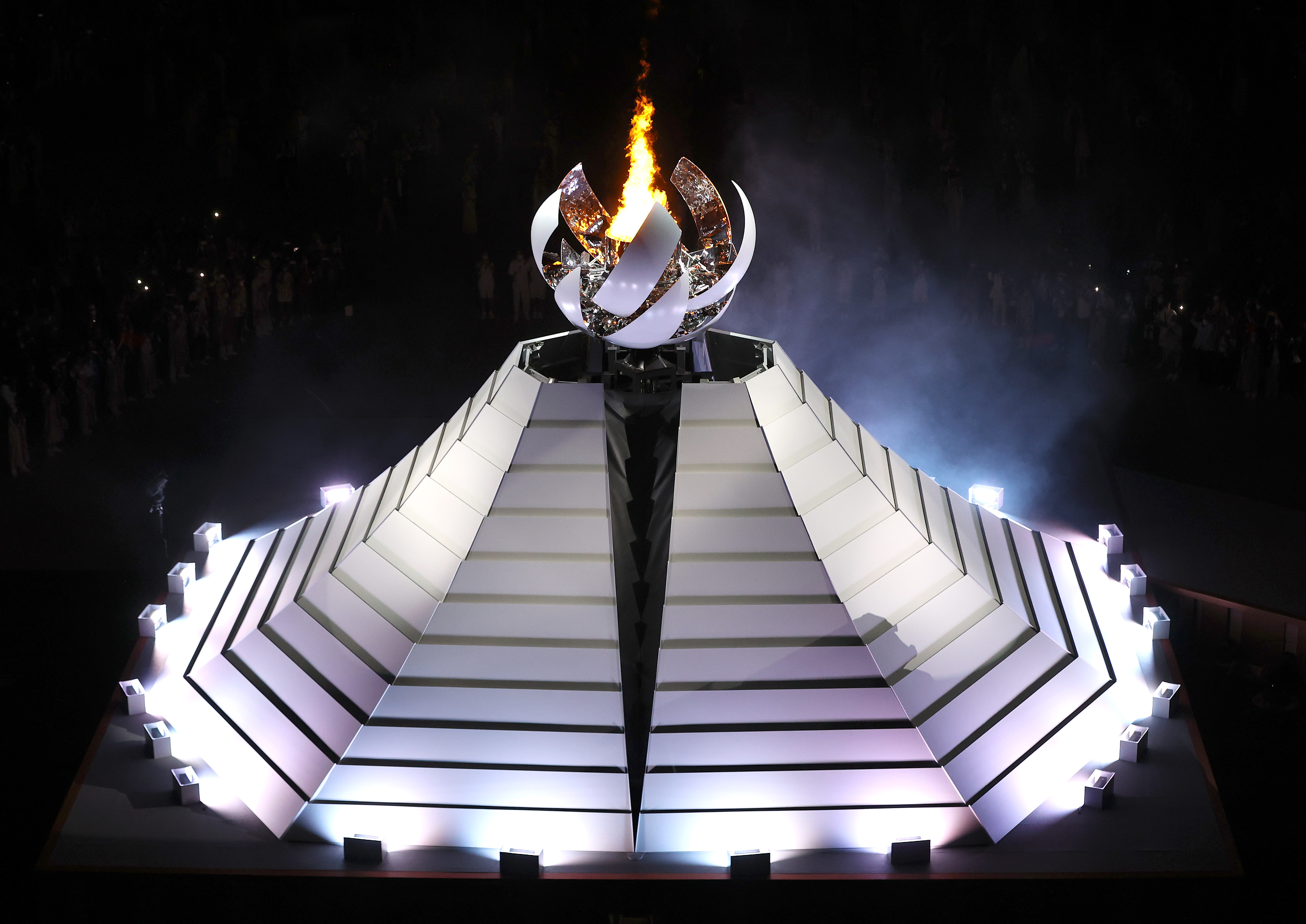 The Olympics are set to end on Sunday with the iconic closing ceremony – though as with everything about the Tokyo 2020 Games, the COVID-19 pandemic will have an impact.

Here’s everything you need to know about when the ceremony will be, what will happen, and where you can follow the events.

When do the Olympics end?

The final day of the Olympics is on Sunday, August 8.

There will be a range of events during the day, including finals for water polo, volleyball, boxing and marathon.

The opening ceremony itself will start at 8pm Tokyo time, which is 9pm (AEST), at the Olympic Stadium. 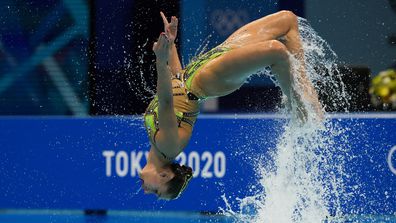 Pool acrobatics on show in Tokyo

Will there be spectators allowed?

Just like at the opening ceremony, no fans will be allowed to attend due to the strenuous COVID-19 restrictions.

However, dignitaries and officials will be present, as well as those athletes remaining in Tokyo.

Much of the event has been pre-recorded, though there will be some live moments.

What happens during the ceremony?

The theme of the closing ceremony will be “worlds we share”, which organisers said expressed the idea that everybody inhabited their own world.

Athletes traditionally enter the arena for a parade after the entry of each nation’s flags.

A final medal ceremony is usually held for one of the events of the last day.

One key part of the closing ceremony is the Antwerp ceremony – the handing over of the Olympic flag to the next host nation.

It is raised to the sounds of the Greek national anthem, as an acknowledgement of the Games’ ancient origins.

The final key element of the closing ceremony is, of course, the extinguishing of the Olympic flame.

Where can I keep up with it on the night?

The Wide World of Sports live blog will be covering every moment.

Another nine virus cases in Victoria