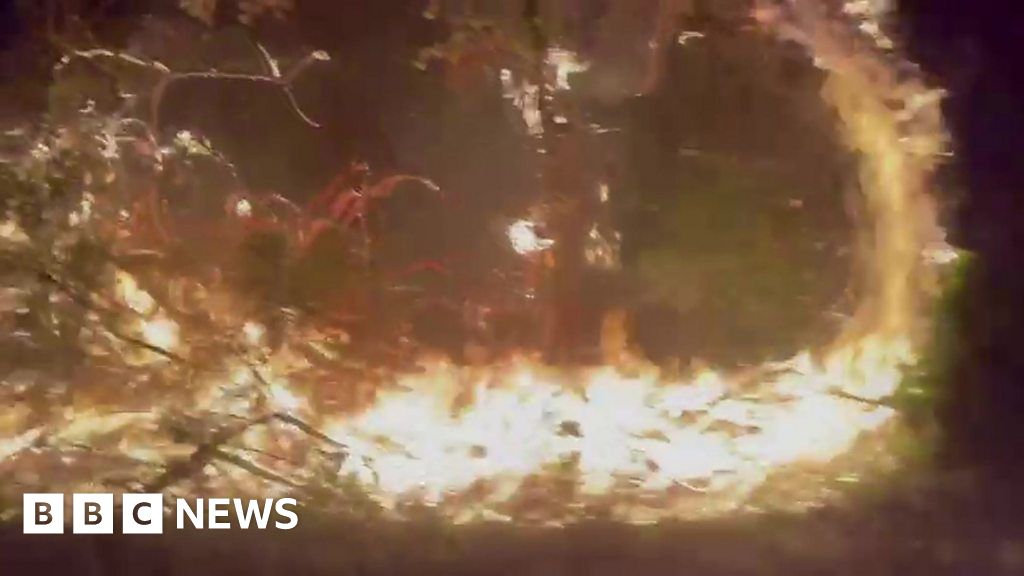 Thousands of people have been moved to safety as firefighters tackle a wildfire close to the French Riviera.

BBC TV presenter Geeta Guru-Murthy was on holiday in Cogolin, just to the west of the Gulf of Saint-Tropez

Guru-Murthy described how she and her family had tried to escape with their car – but the flames became too intense.

See also  The shopkeeper saving his island from wildfires