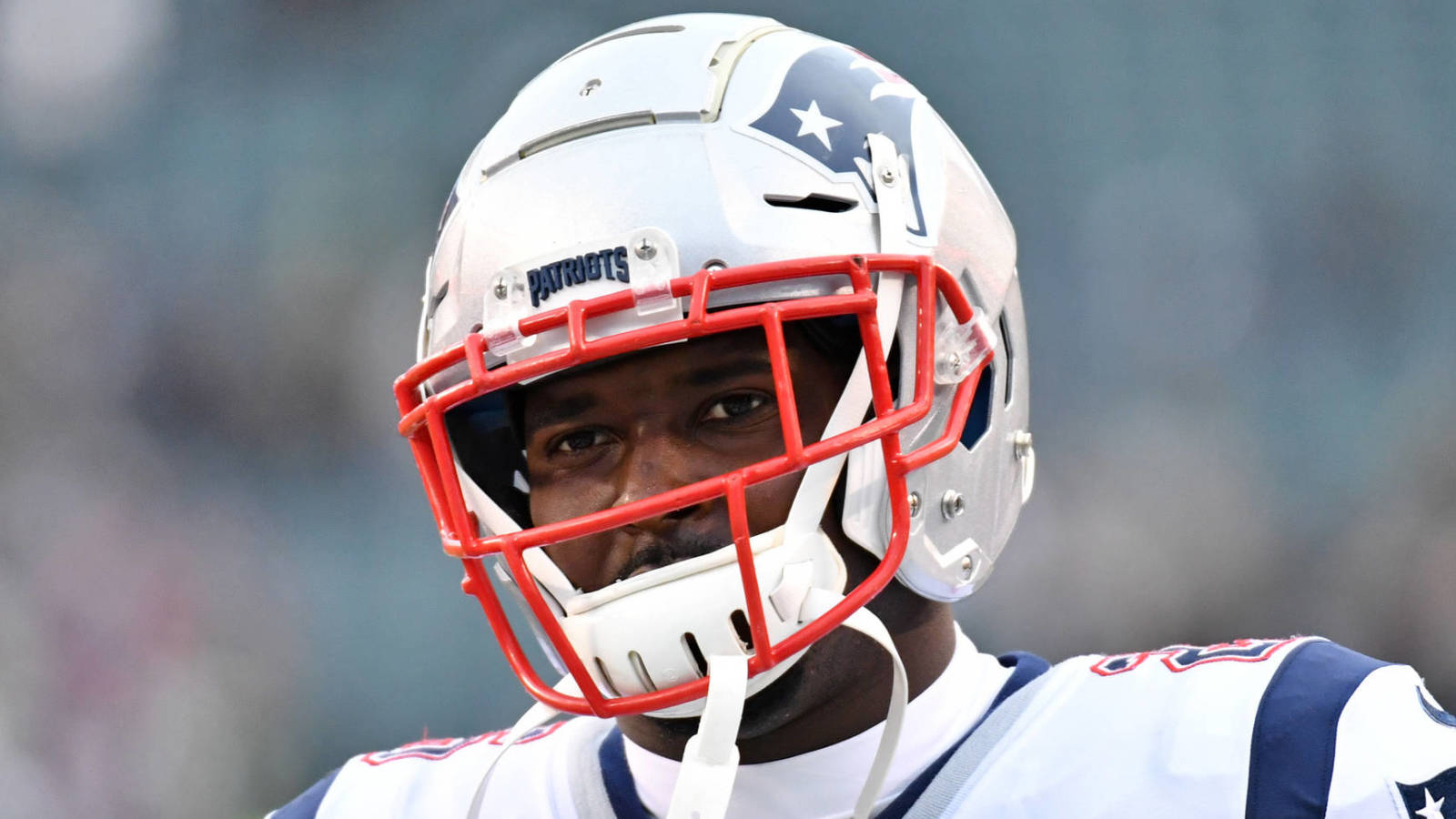 The New England Patriots have traded running back Sony Michel to the Los Angeles Rams in exchange for two late-round conditional draft picks, according to ESPN’s Adam Schefter.

Michel gives the Rams some much-needed depth at running back after Cam Akers tore his Achilles while working out before training camp. In Akers’ absence, Darrell Henderson Jr. has taken over as L.A.’s starter. However, the team lacks depth behind Henderson.

Xavier Jones and seventh-round pick Jake Funk have competed for the backup role throughout training camp, but neither are as effective as Michel.

Michel, who is entering his fourth NFL season, has rushed for 2,292 yards and 14 touchdowns in 38 games for the Patriots. He also has 26 catches for 258 yards and a score across three seasons in New England.

In a 13-3 win in Super Bowl LIII against the Rams, Michel ran for 94 yards and a touchdown.

The 26-year-old is owed a base salary of $1.79 million in the final year of his contract in 2021 after the Patriots opted not to exercise his fifth-year option.

Michel missed six games last season because of a quadriceps injury. In nine games, he rushed for 449 yards and a touchdown.

The Patriots have gone through training camp with six running backs, including Damien Harris, who took over the starting job from Michel last season, James White, Rhamondre Stevenson, J.J. Taylor and Brandon Bolden.

New England has one final preseason game this weekend before it has to trim its roster ahead of Week 1 against the Miami Dolphins.

World No 1 Barty wins fifth title of season in Cincinnati