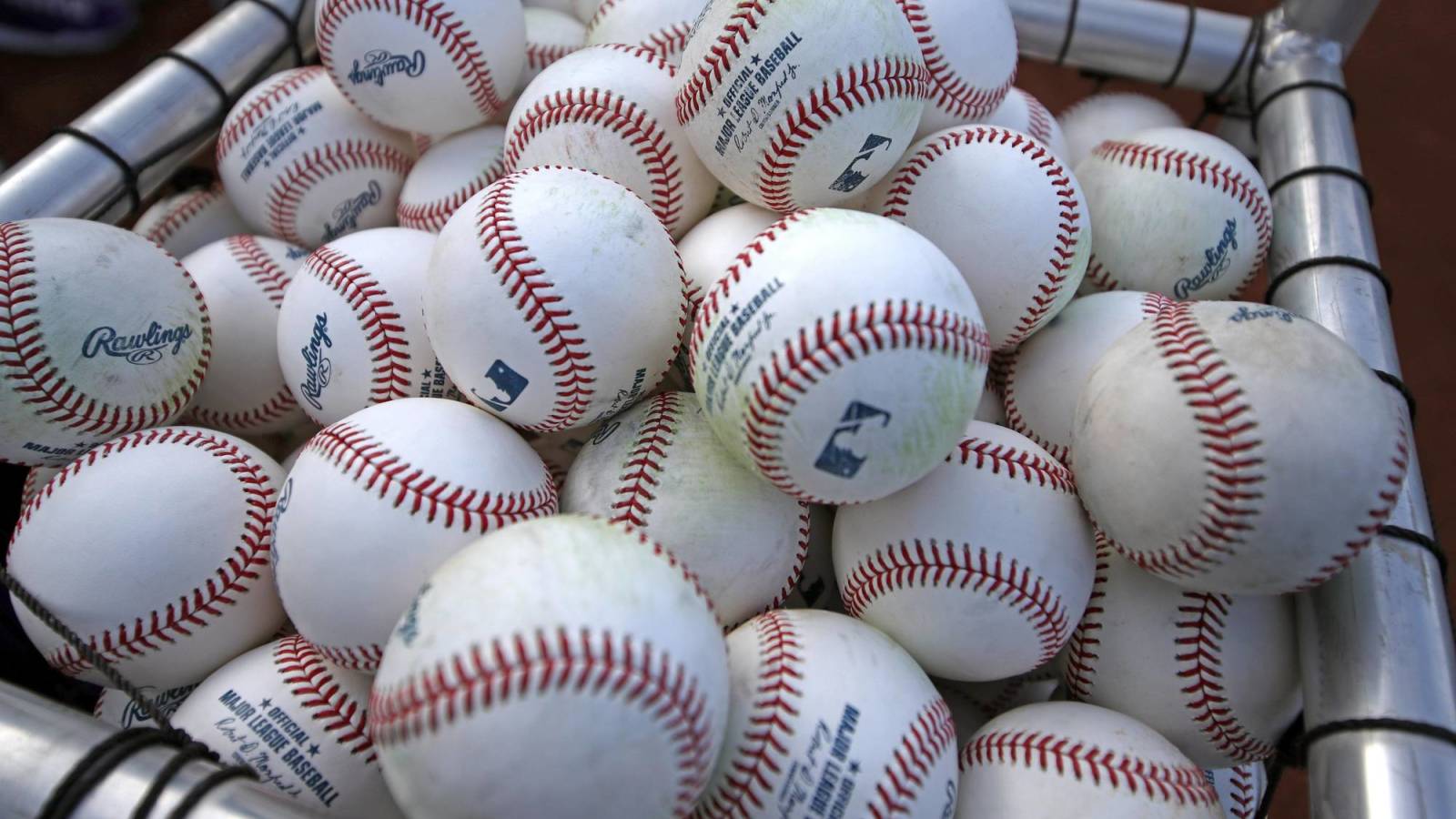 It’s not much of a surprise to hear the league is in the early stages of trying to develop a pre-tacked ball. MLB’s mid-June enforcement of the prohibition on pitchers’ usage of foreign substances provoked plenty of immediate backlash among players. Rays starter Tyler Glasnow hypothesized that the foreign substance crackdown contributed to a subsequent elbow injury that eventually required Tommy John surgery. Others speculated that taking away grip enhancers could put hitters at risk by making them more susceptible to being hit by pitches.

Offense has also improved a bit. Through games on June 20, non-pitchers were hitting .243/.318/.409 with a 23.2% strikeout rate. Since the first day of enforcement, that’s up to .253/.326/.428 with a 22% strikeout percentage. It’s not quite that simple — offense always picks up as the weather warms during the summer months, so that’s surely at play here — but it’s fair to presume MLB is generally happy with how the first few months of enforcement have played out.

That’s not to say everything has gone entirely without issue. Diamondbacks left-hander Caleb Smith became the second player to be suspended for a foreign substance violation earlier this week. Smith is appealing that ban, but it seems unlikely he’ll have much success. MLB Rule 6.02(d) prohibits players from applying rosin — an otherwise legal grip enhancer — to their glove. Smith denied using an illicit substance after being ejected from last Wednesday’s game, but his suspension could still be upheld if rosin is detected on his glove.

Suspending a player for having an otherwise permissible substance on his glove doesn’t seem to be the intent of the league’s crackdown, which was designed to root out more powerful grip enhancers (i.e. Spider Tack) used to improve the quality of a pitcher’s repertoire. Unsurprisingly, Smith’s agent Scott Lonergan of Ballengee Group was critical of the prohibition of rosin on players’ gloves. Speaking with Zach Buchanan of the Athletic, Lonergan expressed support for the overall foreign substance crackdown but called the rosin-on-glove provision of Rule 6.02(d) “too black and white as it stands” and said a Smith suspension would “unfairly (catch him) in the web of Major League Baseball trying to clean up the game.”

While Smith has been adamant he didn’t use any prohibited substances, it does seem there’s an ongoing concern about some pitchers using foreign substances without detection. Eno Sarris of the Athletic notes that inning-by-inning variance in pitcher spin rates is up significantly this month relative to immediately after the start of inspections. In other words, pitchers’ spin rates are fluctuating more between innings within one game than they have in the past. That’s not true of every hurler in MLB, of course, but there’s a notable increase in spin rate variance from a league-wide perspective.

Sarris speculates that could reflect some pitchers’ continued use of foreign substances, albeit more judiciously. For instance, a pitcher who passed an inspection early in an appearance could apply the substance after that inning, reasoning that he likely won’t be checked again until a few frames later on. That’s a speculative explanation, but it could require vigilance from MLB if they’re to continue to clamp down on foreign substances. (Sarris’ piece is well worth a full look for Athletic subscribers).

Settling on a pre-tacked ball could be the cleanest way for MLB to permanently address the sticky stuff issue. If the league can approve a ball that pitchers find easy to grip but which doesn’t meaningfully enhance spin, that could obviate the need for a rosin bag and perhaps decrease the advantage to be gained for pitchers who use the most powerful grip enhancers.

Both Japan’s NPB and South Korea’s KBO use a form of pre-tacked ball already. The specifications for the baseball in those leagues are different than those of MLB, however, as Lindsey Adler, Britt Ghiroli and Sarris explored at the Athletic last month. MLB unsuccessfully experimented with a pre-tacked ball in that mold (albeit with modifications to meet MLB specifications) back in Spring Training of 2019. Finding a suitable pre-tacked ball could be easier said than done, then, but MLB has apparently set out on that goal again in the hope of designing something more agreeable to players this time around.

Hamilton hits 100: The amazing stats and why he’s not done yet